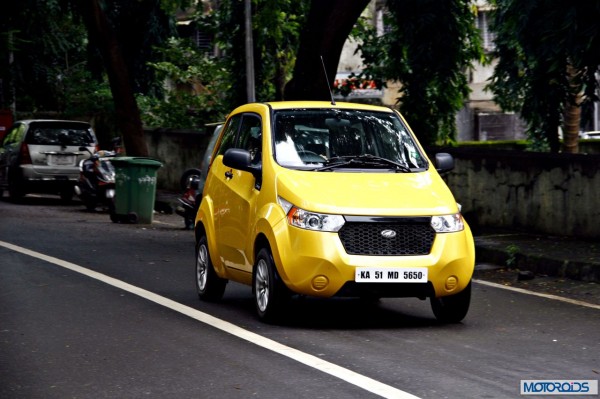 Driving to office everyday is a tiresome task that robs you off the precious energy that can be utilised to deliver better efficiency at work. But this might change in the foreseeable future and Indian’s, along with many countries globally, may soon relieve themselves from the ghastly task of driving everyday to work.

Indian car/SUV manufacturer, Mahindra and Mahindra has reportedly started working on a driverless car! Global corporations like Google, Audi, BMW and Tesla are already working on their prototypes and Mahindra was in mood to stay behind and the Indian manufacturer, if reports from Economic Times are to be believed, has already begun research in Bengaluru. The wait, however, will be longer as the Mahindra will take at least three years to reveal a production model. 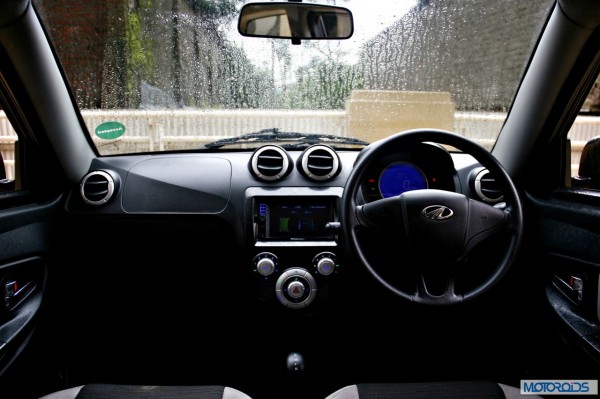 We might not even get an opportunity to have a glimpse of under development product as Mahindra plans to test the prototypes in UK and Singapore. A Mahindra executive told ET, “Indian roads are too crowded to test driverless cars at the moment. Currently, our focus is on the US, Europe and South-East Asian markets. Once these experiments are successful, we might start road tests in India as well.”

We sure hope that we see these modern day technologies make way to India soon. What about you? Share your thoughts and opinions with us through the comments section below.