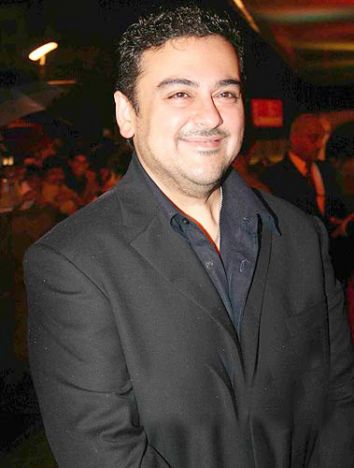 It seems that the “lift kara de” fame Adnan Sami who has astonishingly vanished his wife and his weight from his life was supposed to do the unveiling of the Bond’s favourite Aston Martin cars which will take place tomorrow in Trident Mumbai. The news is not that he is going to unveil the car; the news is that we will not be going to do that. Adnan Sami was roped by, Infinity Cars Pvt Ltd who will be the distributors of Aston Martin here, to endorse and unveil the car. A token payment cheque was also given to Mr Sami which was later stopped by Infinity Cars due to some reason which they wished not to divulge.

A furious Mr Sami said that he was clueless about why the payment was stopped and was not aware of his
participation being cancelled like that. He blames Infinity Cars for not telling him about their decision of cancelling the whole deal. Mr Sami is looking forward to legal action on the company his lawyer Mr Vibhav Krishnan says that he too is clueless about this behaviour of the company and since it’s a company as big as Aston Martin it’s more of a shock. Mr Krishnan also speculates that the company has taken his hasty decision due to personal issues that the singer has with his wife, but he says even that reason stands no good reason as the company had approached Mr Sami in the month of March knowing fully what happened with Mr Sami on his personal life front.

On all this issue Mr Lalit Chowdhury who is the CEO, Infiniti Cars Pvt Ltd defended by saying that there were reasons why they had to stop the payment, but Mr Chowdhury did not wish to share them. He also added that the fact and the matter is that we stopped the cheque since the deal was not happening. Lastly Mr Chowdhury was affirmative on intimating Mr Sami over stopping the payment issue.

Aston Martin & Adnan Sami Do they Fit In A Frame ?

The Thinner Side Of Mr Sami
News
,
Comments
Leave a Reply Cancel reply