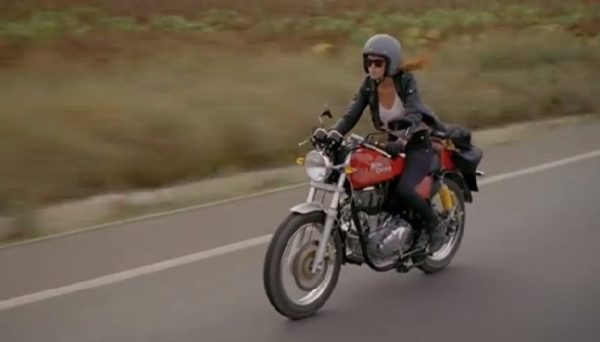 Royal Enfield Continental has just been launched in India at the starting price of Rs 2.05 OTR Delhi. Now that price may sound high or low depending on how big a fan of RE brand you are. Comparing the bike with the rest of the RE lineup, however, that tag appears justifiable to us. For someone who’s looking only at clinical performance, there are other makes and models to look at.

Meanwhile, we have stumbled upon this RE official video featuring the spanking new Continental GT, and, well, a group of rockers from London. The video depicts their long journey from the swanky streets of London to a desi bar in Madras.
Check out the video, it’s rather well made. We liked it – do let us know your opinion.