A few days back, we had talked about the 6th generation of the popular BMW 3 series sedans and now that the car is finally here and will soon be on sale at most of its markets, here is a little information regarding the new car. The all-new BMW 3-series was revealed at a special event in Munich. The car is codenamed as the F30 for BMW’s internal processes. The new 3-Series is …well…new. What I mean is that this version is not a face-lift job but is new from the ground-up. As with most of the new launches it took BMW four years in the making of this new vehicle. 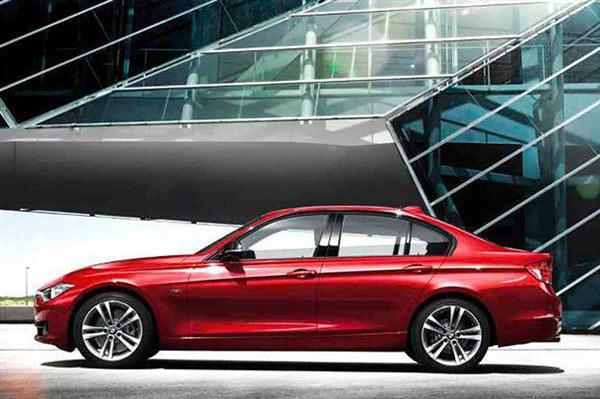 The car is expected to continue dominating over the segment and having more sales than its direct rivals like the Audi A4, Mercedes-Benz C-class and Volvo S60. BMW R&D chief Klaus Draeger says making of the 3 series has been ‘BMW’s most ambitious engineering program to date.’ The exterior design cues of new 3-series seems to borrow  heavily from the latest 5-series and the  two best-selling models of BMW now have a familiar look ie. a unified appearance.  The 5 series-like front end continues along heavily structured sides to a high-set rear and this gives the sedan a wedge-shaped profile. The interiors are typical BMW with the clean yet sophisticated centre console and chunky 3 spoke steering wheel. 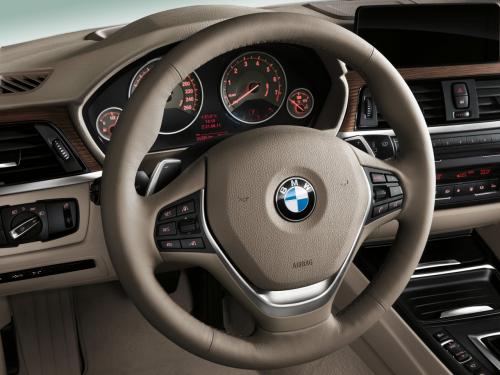 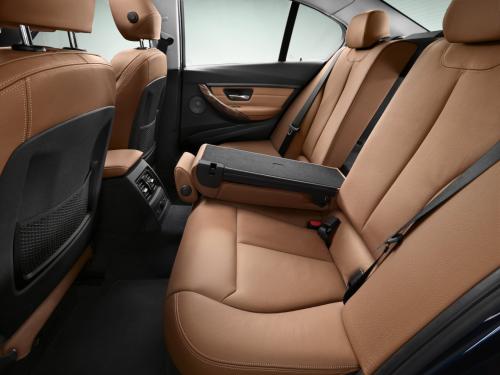 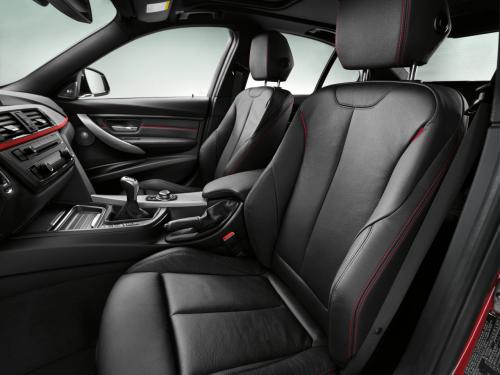 The interiors are available in black and beige and the latter should be to be very popular, thanks to India’s affinity towards beige interiors. Personally, I find the black interiors with red stitching to be  very cool and sporty and should be my choice between the two interior color options.

Drive-trains are likely to be carried forward from the current 3 series but it will be safe to expect BMW to re-tune them in interest of an improved efficiency and more power. As we reported earlier BMW also has plans to set up a drivetrain plant in India and that will allow the carmaker to price the new 3-series more aggressively and make it more easier on the pocket. Again, as we reported earlier,The Bavarian car maker has plans for five  3-series body styles in future. Namely: Touring, GT, coupé, convertible and GranCoupé.  The last three will have to do away with 3-series nomenclature in favor of sporting badges of an all-new 4-series nameplate. The car is planned to be shown off at the Detroit motor show early next year and it is safe to expect Indian sales of the new 3 to commence a few months after right-hand-drive versions are developed and made available towards the middle of 2012. Hence, we should have the new 3-series to on our roads by the end of 2012. And thanks to the aforementioned upcoming manufacturing plant we should have the 3 series at an expected price range of INR 21-35 lakh. 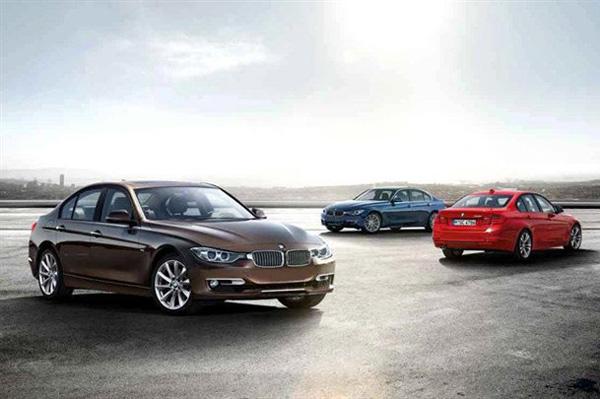