The Chevrolet Corvette has been in production for more than 6 decades now, with the first Corvette rolling out of the assembly line way back in 1953. The first Chevrolet Corvettes were produced in Flint, Michigan, and the factory housed production for the first 300 Corvettes before moving the assembly south to St. Louis, and finally to Kentucky. The original factory was demolished 12 years ago. Now, the National Corvette Museum is giving you a chance to own a piece of the historic location. 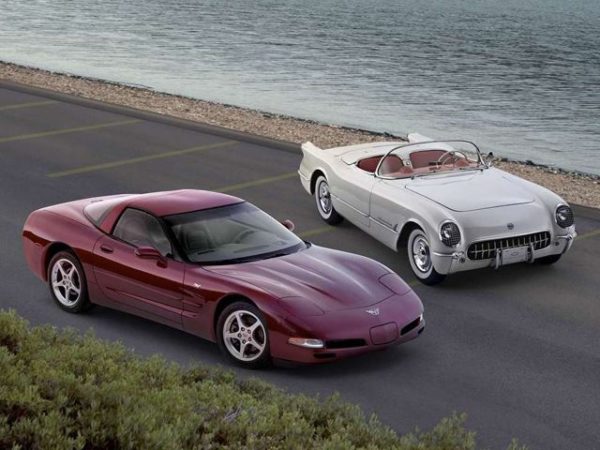 The NCM has commenced the sale of branded bricks from the original factory for only $25. The $25 buys you one brick from the Corvette factory, an engraved numbered plate and a certification verifying its legitimacy signed by the museum officials. The museum is also selling Flint factory stones for only $5 with no fancy engraving or commemoration. 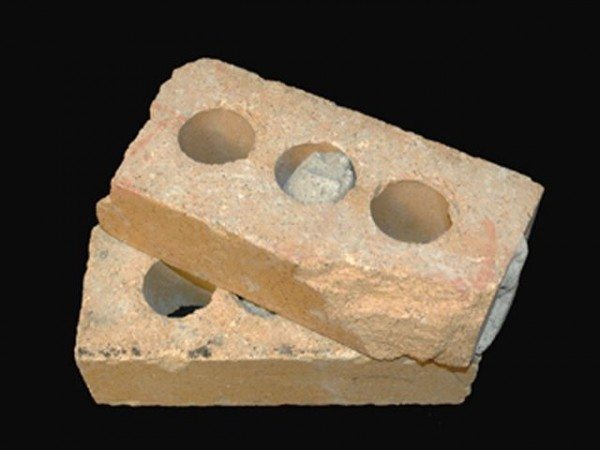 According to NCM spokesperson, Katie Frassinelli, there are plenty of bricks left for sale and they may be bought in bulk. Corvette enthusiasts have reportedly used the bricks as part of fire pits and even as driveway accents. So if you are in America and want to own the historic brick, head over to the NCM.