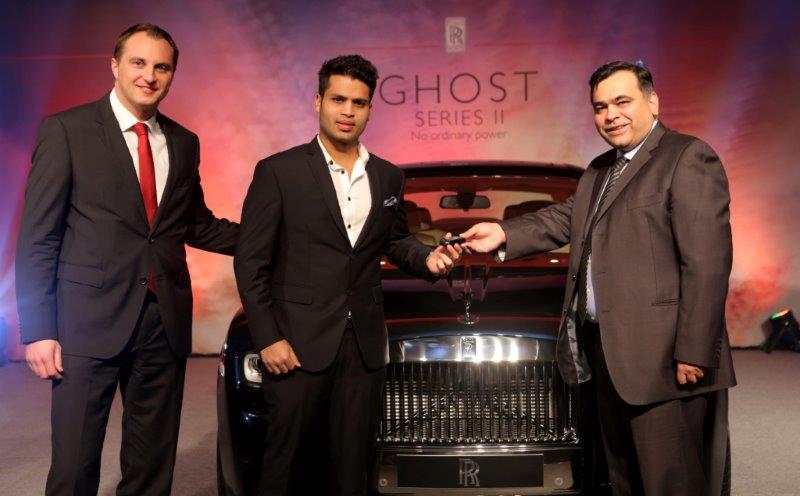 While some of us were just out of college at that age, some already working but still broke by the middle of the month. Paras Gupta, a 22-year old New-Delhi resident has earned the trophy for being the youngest owner of a Rolls-Royce Ghost Series II. Talking about his new toy, he says, “The car is quite a hit in my social circle of young entrepreneurs who are raring to go. A few of them, who had the privilege of driving the car, is keen on acquiring it one day.” Apparently, Paras is the director of Mother’s Pride, a pre-school chain that has outlets across north India and Mumbai, that was first established by his mother Sudha Gupta. 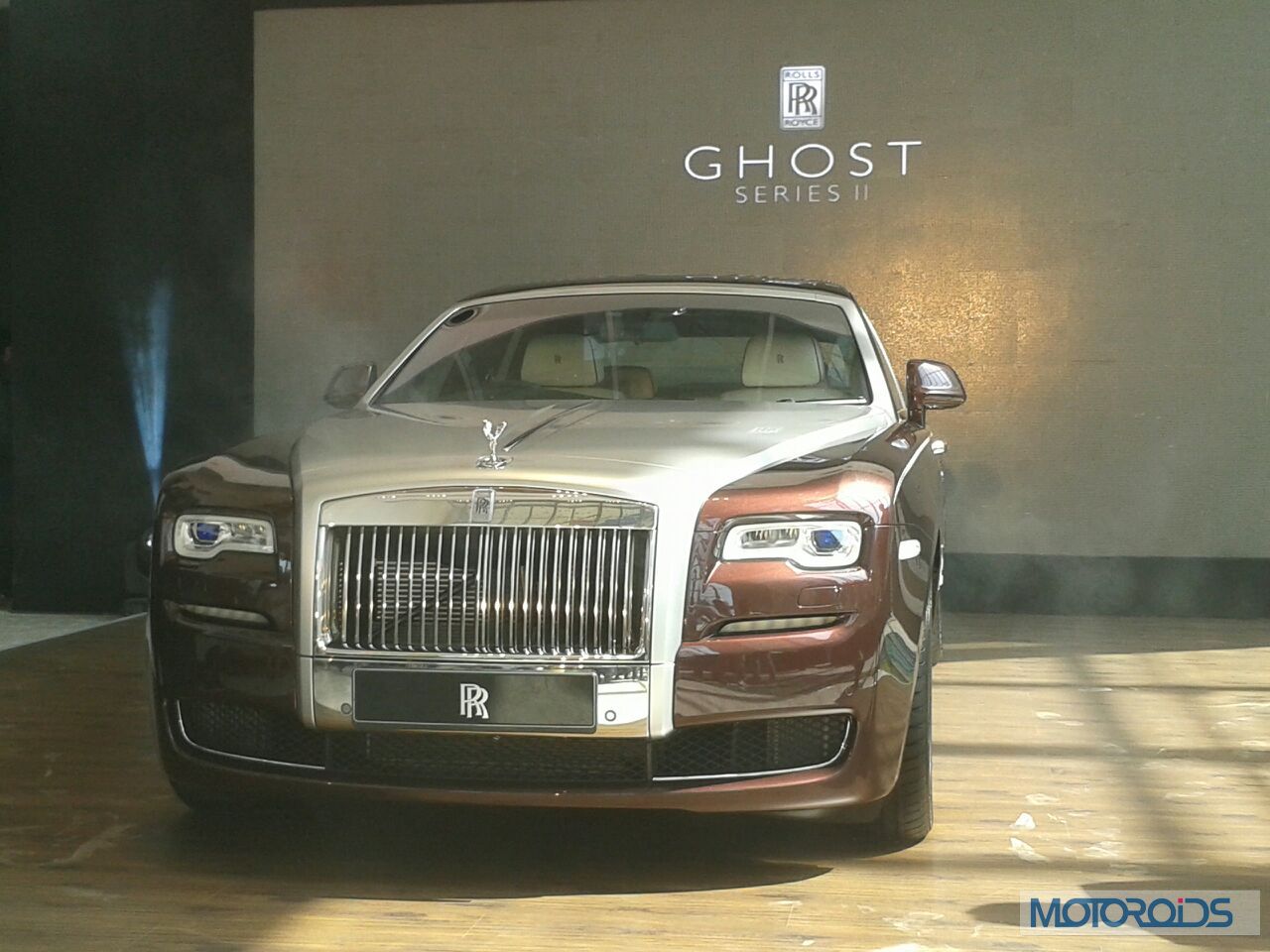 Paras comes from a family which has a penchant for the high life, as, before the Ghost, his earlier ride used to be a BMW X5. His brother shares his passion for wheels too and drives a Maserati and a Mercedes E63. Other rides in the family garage include a Land Cruiser V8, a Mercedes S 350, a Range Rover Evoque and a Prado. 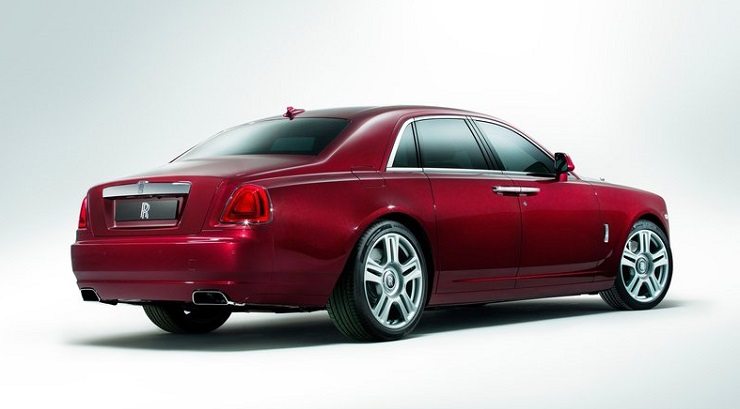 The Rolls Royce Ghost Series II is a mid-life refreshed version that gets some tweaks over the previous model. The Ghost Series II receives LED DRLs in a new shape, newly designed front and rear bumpers, larger intake and refreshed turn signal indicators. The traditional Spirit of Ecstasy now tilts slightly forward. It also sports a new paint scheme and an all-new alloy wheel design. Mechanically, the Ghost Series II remains similar to the outgoing version. So, the Ghost Series II comes with a 6.6-litre twin turbocharged V12 engine that puts out 563 bhp of power and 780 Nm of torque. The V12 is mated to the same 8-speed ZF automatic transmission that was found on the previous model. This ultra-luxury car accelerates from nought to 60 mph in 4.9 sec (0-100 km/h 5.0 sec) and has a governed top speed of 155 mph / 250 kph. Rolls Royce has also equipped the Ghost Series II with new rear axle bearings, revised struts and wheel dampers.