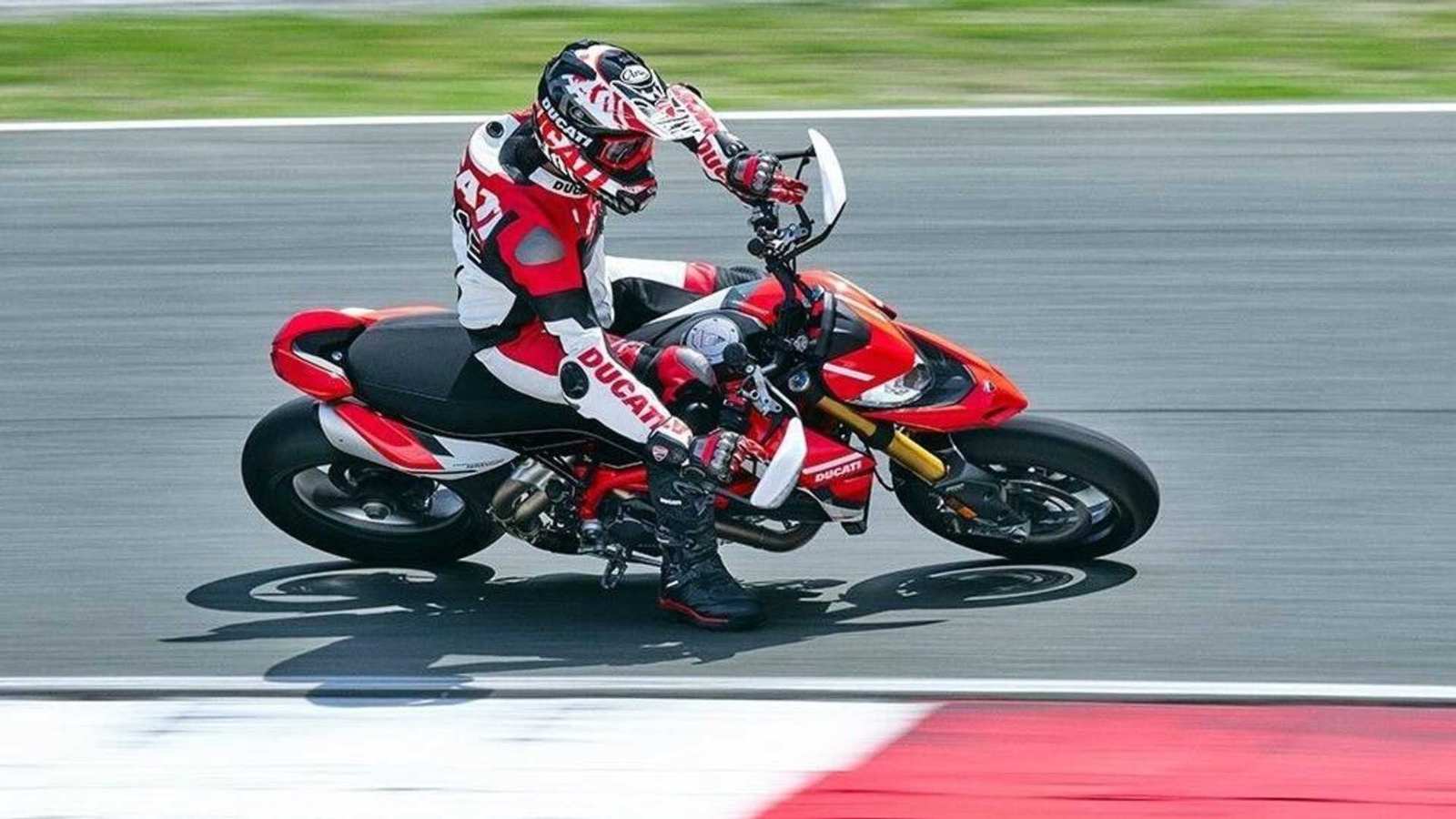 Ducati is renowned around the world for making some of the most breathtaking motorcycles. The Italian beauties draped in a shade of red are a part of every motorcyclist’s wet dream. In the Italian bikemaker’s portfolio, also sits the Hypermotard 950 and it is a special kid. The most notorious of the lot, if you will. It has upright ergos, supermoto styling, and not to forget, an explosive engine. It is considered to be the Halo bike if you want to go honing around the town and the same motorcycle has now been updated to meet Euro5 standards.

The 2022 Hypermotard 950 family will consist of the base model, RVE trim, and SP variant. If you are a track junkie, you might want to take a look at the SP variant because in the hands of a skilled rider, it can punch above its weight around a tight circuit. 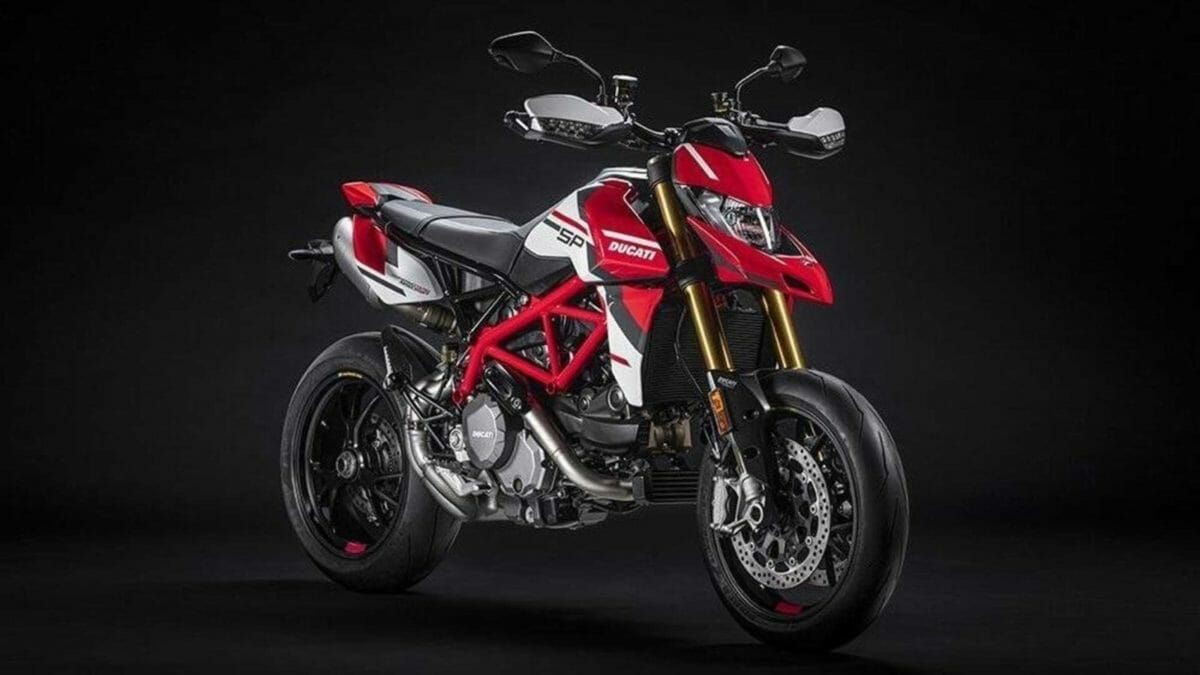 For MY2022, revisions have been made to the engine and transmission to make it Euro5 compliant and slightly better in terms of driveability. All the versions of the Hypermotard 950 are equipped with the same Euro 5-compliant iteration of Ducati’s 11-degree, 937cc, Testastretta L-twin. 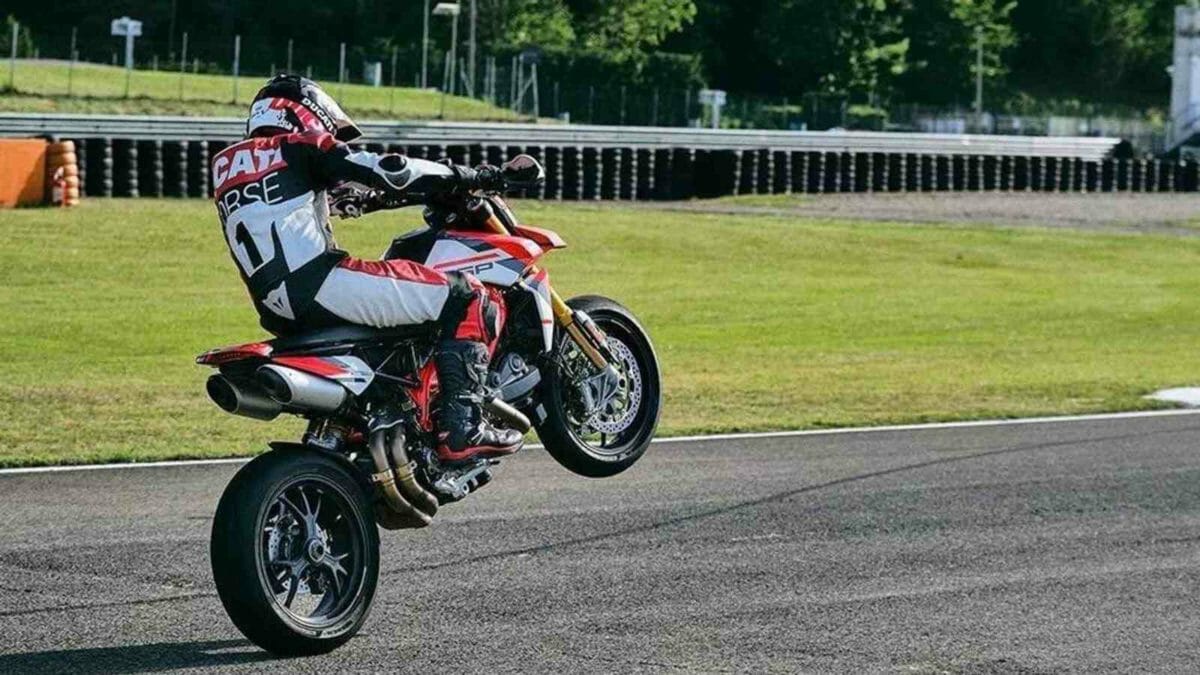 That’s the same engine that passed muster in the Supersport 950 and new Monster, but in the Hypermotard, it pumps out 114 horsepower at 9,000 rpm and 98Nm of peak torque. The six-speed gearbox is the same but has been worked up to make it easier to find the neutral position. The gear lever spring now has more load to prevent false neutrals, resulting in precise gear shifting. 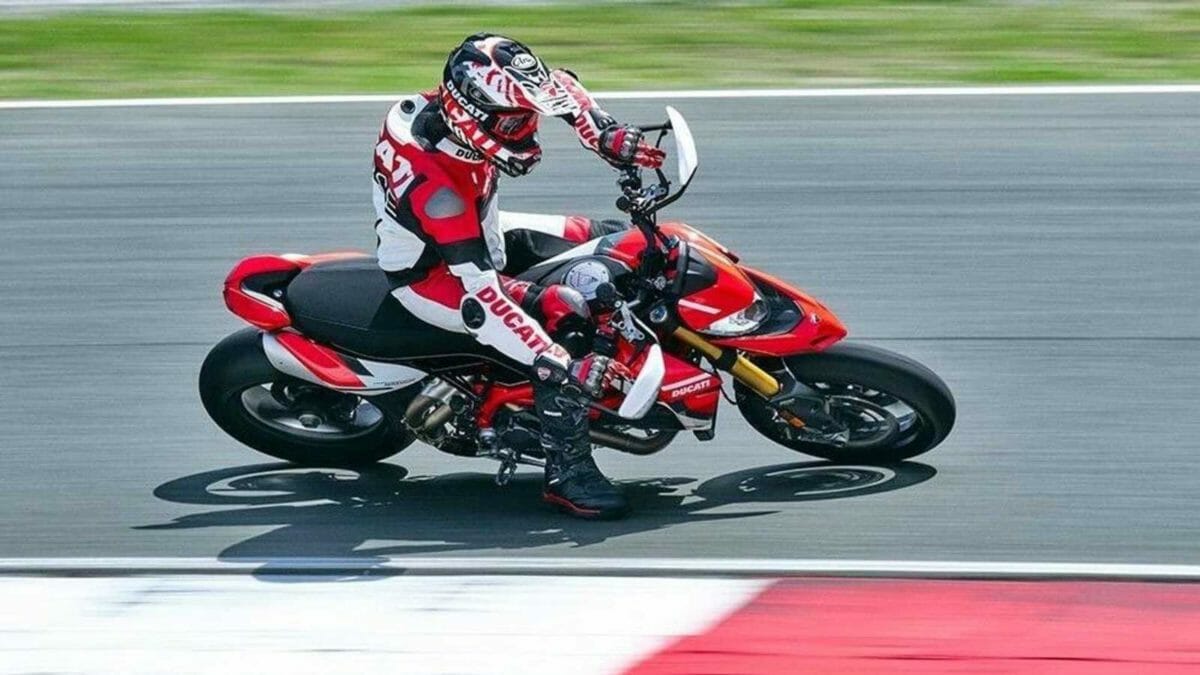 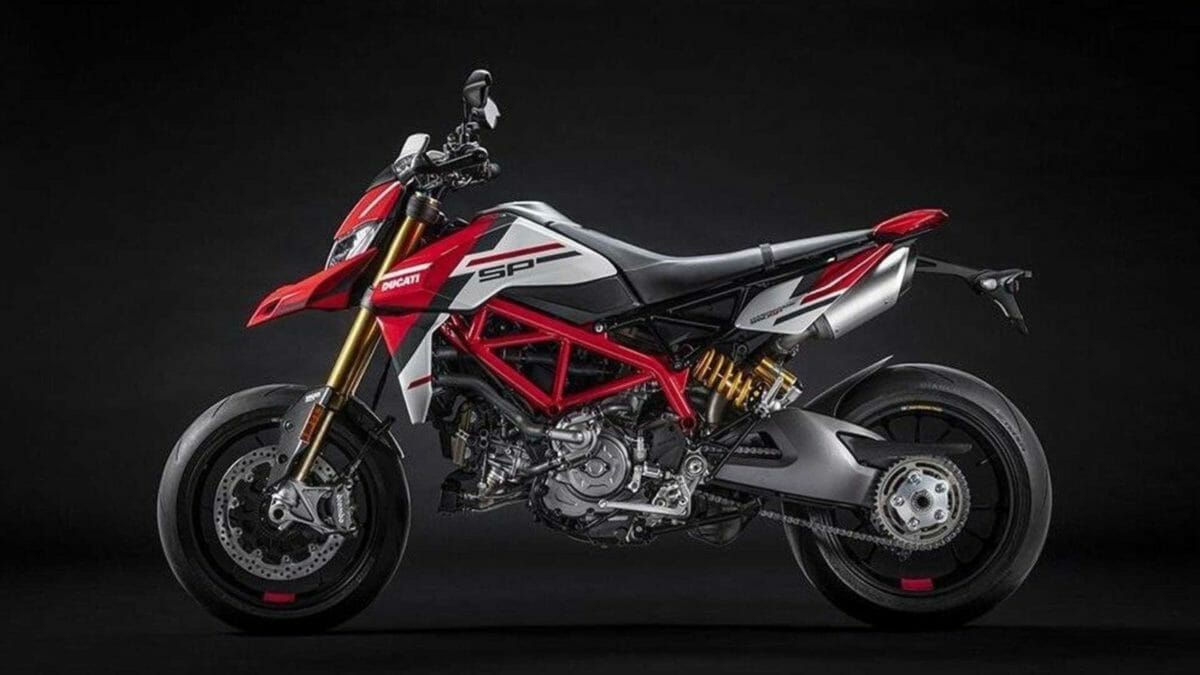 The Hypermotard was on sale earlier before the BS6 norms took over and now that the Hooligan is BS6 compliant, it is safe to assume that it will mark its entry in the Indian market again, sometime later this year.