Toyota has already launched an updated version of the Land Cruiser Prado for the Australian market and has now revealed the 2021 Land Cruiser SUV for the European markets too. Compared to the existing model, a lot of new features have been introduced along with a more powerful engine. The SUV would be offered in GX, GXL, VX and top-spec Kakadu trims. Interestingly, a few months ago, Toyota had introduced its face-lifted SUV Fortuner, with the same, more powerful diesel engine. The company even plans to introduce the same engine in Hilux next year.

The 2021 Toyota Land Cruiser also receives some new upgrades, like the new multimedia system and new safety features along with “Toyota Safety Sense suite” which are active safety technologies from the Japanese giant. If that’s not enough, the SUV also gets special Black styling cues. 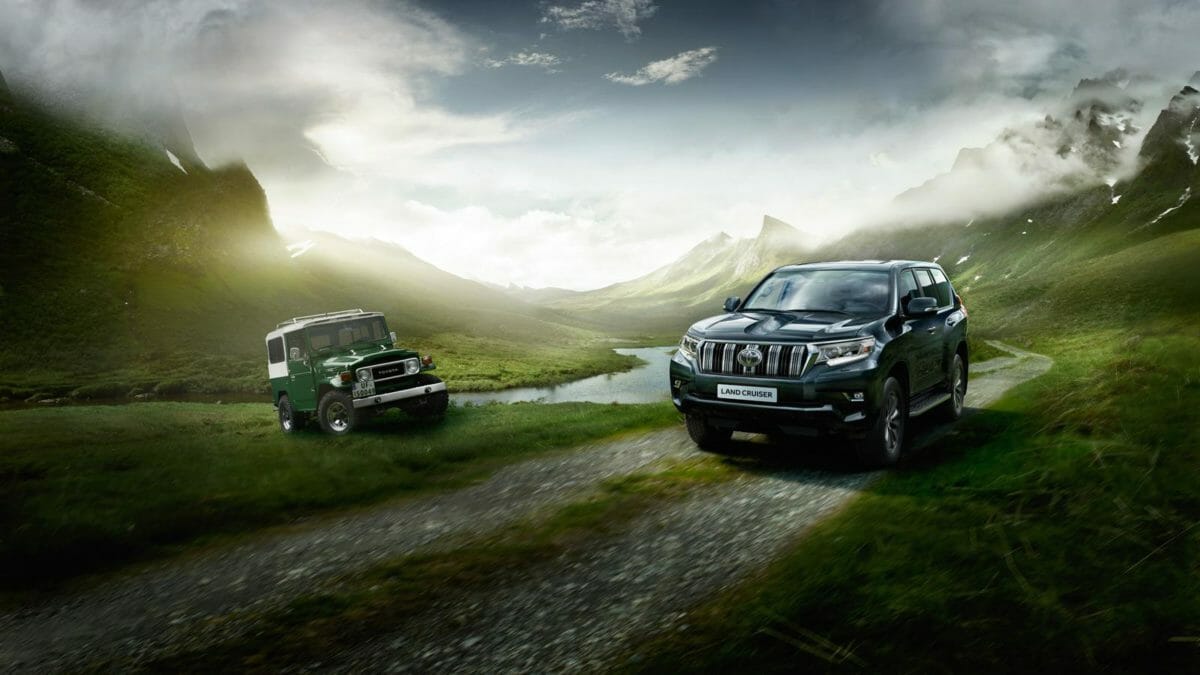 More About the SUV

As mentioned earlier, this 2021 Toyota Land Cruiser will be powered by the new 2.8-litre, 16-valve, 4-cylinder DOHC, common rail diesel engine, which has been tuned for higher power output. Which translates into 200 bhp of power and 500 Nm of torque. Which in case you are wondering, is 23 bhp and 50 Nm higher than the previous variants. The updated Fortuner gets the same 2.8-litre four-cylinder 1GD-FTV turbocharged diesel motor which, on the sheet, produces the same power and torque outputs. The face-lifted Toyota Hilux pickup truck shall also receive the same power-train, as per Toyota.

The SUV comes with a 6-speed automatic gearbox, which helps it achieve 0-100 kmph in just 9.9 seconds, along with a top speed of 175 kmph. Which is 3.0 seconds faster than the previous-gen model. 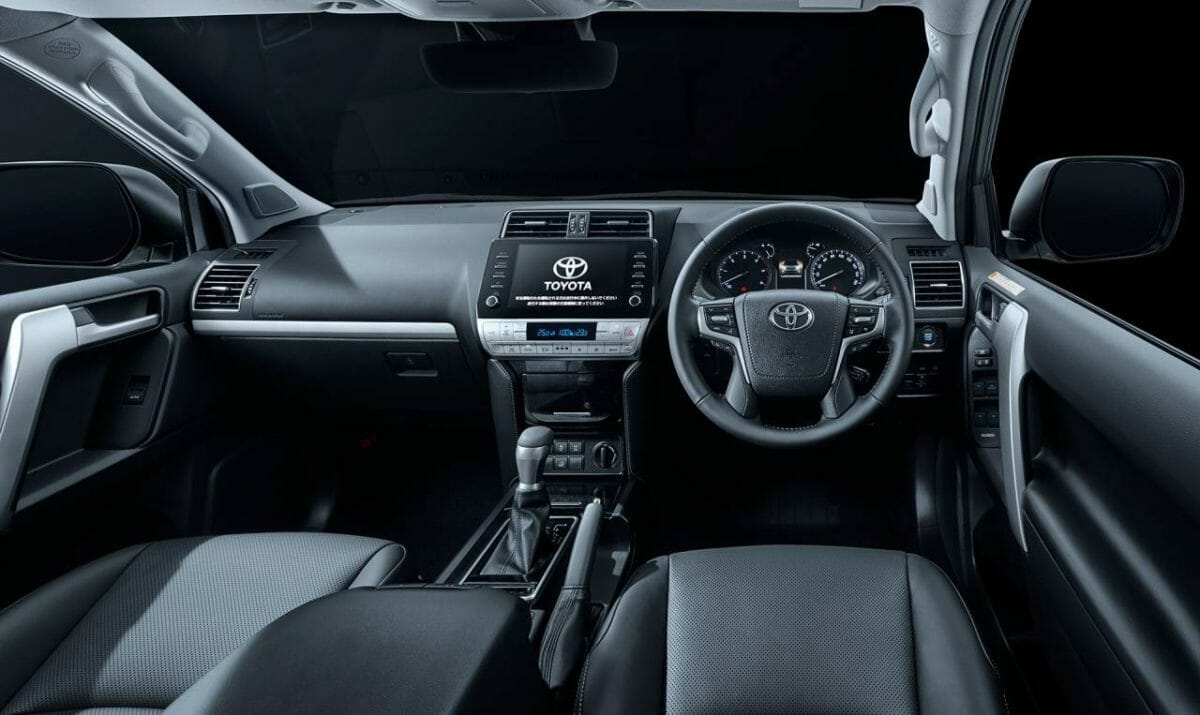 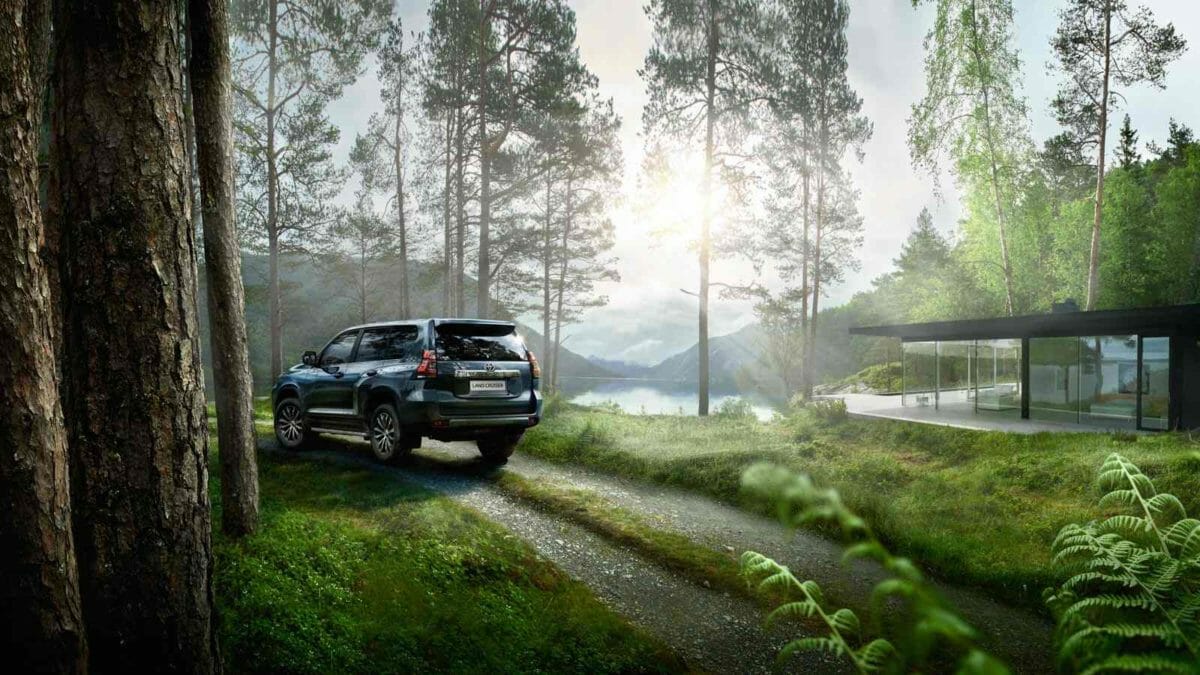