The original Evoque introduced something very fresh and stylish to the world of SUVs and it has now been launched in India, in a refreshed avatar. Retaining all the design brilliance which made the first-gen model such a hit, the new Range Rover Evoque will be available in ‘S’ and a sportier R-Dynamic SE trim. The new Evoque is offered with BS-VI compliant Turbocharged Diesel and a Turbocharged Petrol powertrain, where the latter is paired with a 48-volt mild-hybrid system option. 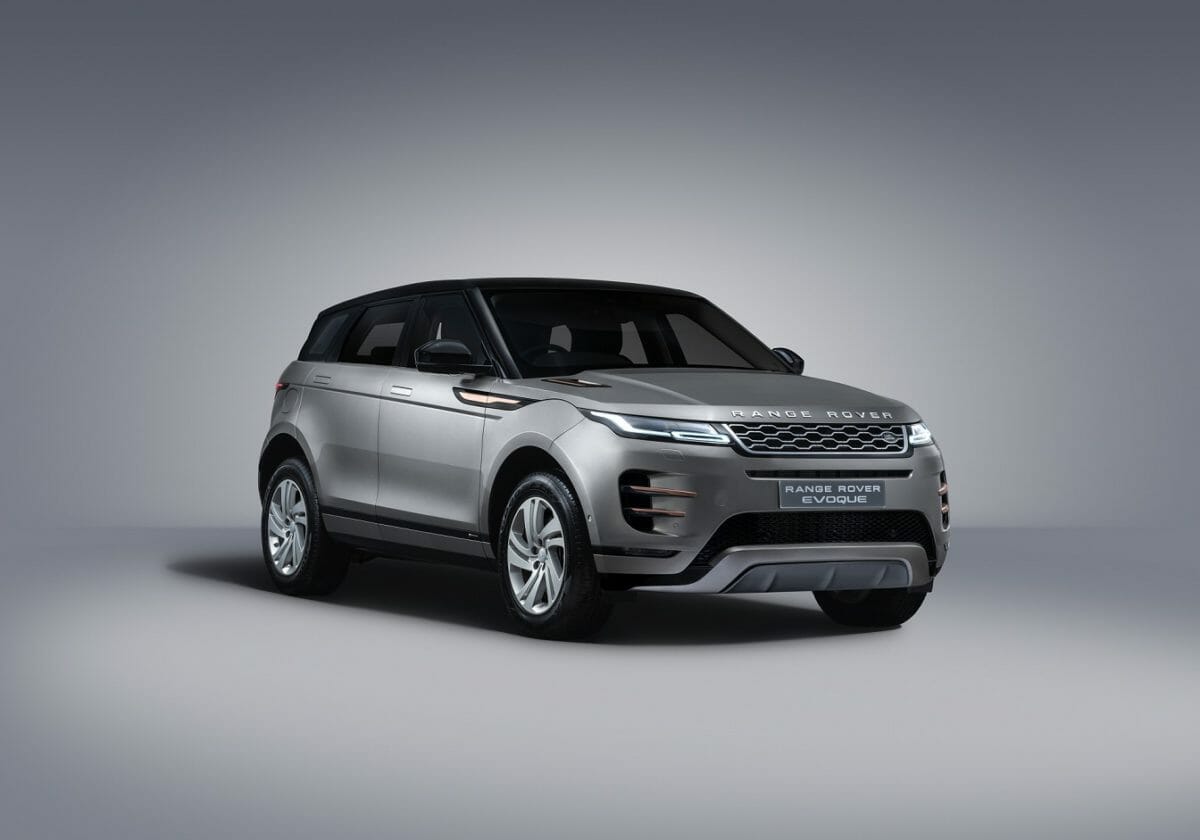 Based on the new Premium Transverse Architecture, the new Range Rover Evoque borrows styling elements from the carmaker’s design language which was first introduced on the Velar. The new Evoque’s design is an evolution of the version it replaces and it still retains the distinctive silhouette which made it such a darling among buyers. The new Evoque features super-slim front LED headlights with DRLs and slim wrap-around rear tail-lights. It also gets new flush deployable door handles and burnished copper accents which are available on the R-Dynamic SE trim. Inside, like most JLR vehicles, the drive selector dial has been replaced with a SportShift Selector. 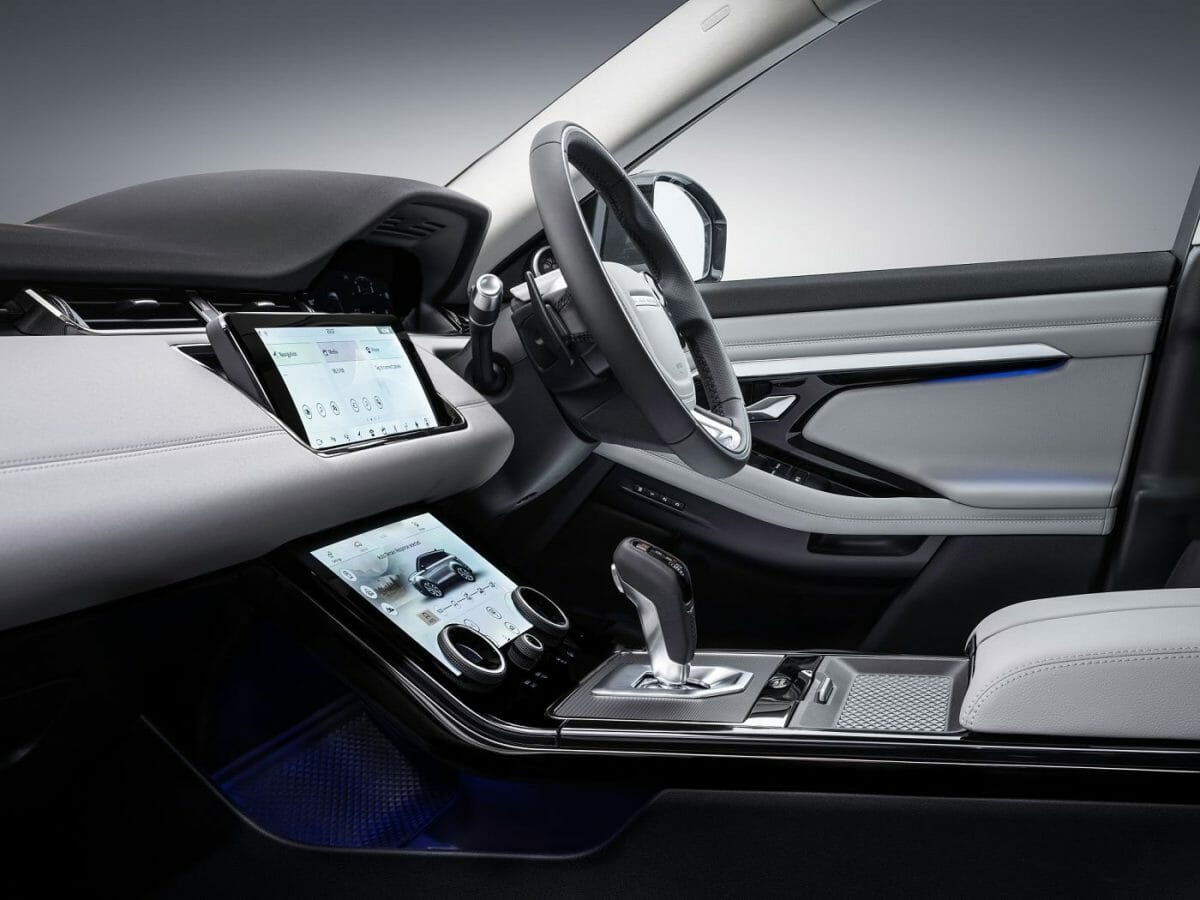 Besides the stick, the refreshed and rich interiors of the new Evoque are appointed with authentic materials and a new cabin air ionisation system helps to keep the atmosphere inside free from pollutants. The new Evoque also gets Land Rover’s new Touch Pro Duo infotainment system, which is available on the R-Dynamic SE. It combines an adjustable upper touchscreen with a lower touchscreen. The vehicle also sports an Interactive Driver Display behind the steering wheel, which shows a vast amount of driving information and active safety data, along with media controls. Driver assistance features such as Lane Keep Assist, Driver Condition Monitor and 360° Parking Aid with rear camera, a high-quality Meridian sound system, InControl Remote App, Clear Exit Monitor and Rear Traffic Monitor are also on offer. 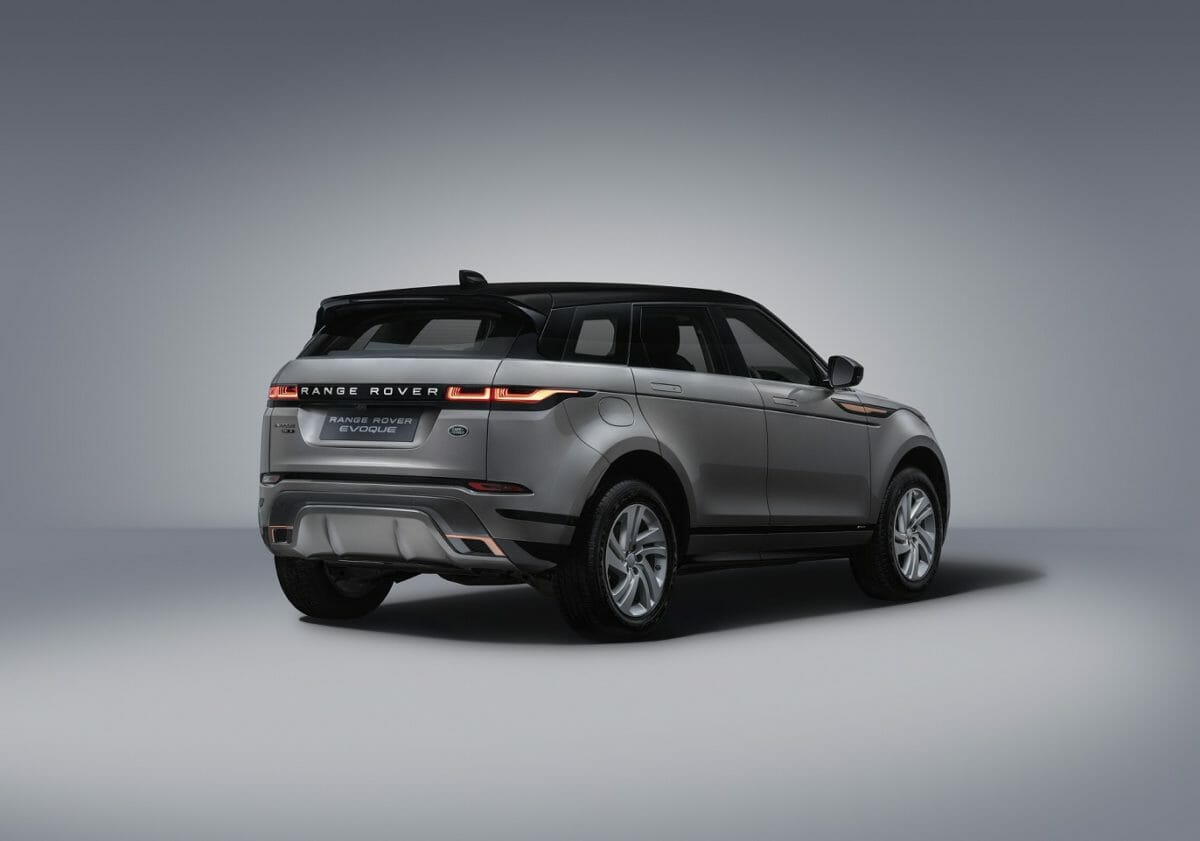 The New Range Rover Evoque gets Land Rover’s Terrain Response 2 system which automatically detects the surface being driven on and adjusts the set-up accordingly. The Evoque can wade through 600 mm of water and also sports the segment-first ‘ClearSight rear-view mirror’ that transforms into an HD video screen when rear visibility is compromised by passengers or bulky items. Powered by BS-VI compliant Ingenium Powertrains, the New Range Rover Evoque is available with a choice of 2.0-litre Turbocharged Petrol with a 48-volt mild hybrid system, producing 247 Hp and 365 Nm of torque or a 2.0-litre Turbocharged Diesel which cranks out 177 Hp and 430 Nm of torque.

Deliveries of the diesel-powered new Range Rover Evoque have begun and it is priced at ₹ 54.94 Lakh for the S trim and ₹ 59.85 Lakh for the R-Dynamic SE trim. Prices and delivery dates for the petrol version will be announced shortly.