The Yamaha YZF-R25 is set to receive an upgrade soon and two test mules of the next generation quarter-litre motorcycles were recently spied in Indonesia. The next-gen YZF-R25 was spotted by motoring portal Iwanbanaran. As seen in the spy images, the next generation model will not be massively different from the outgoing version although we expect to see new graphics and additional colour options. Contrary to the previous speculations about an upgraded hardware, the test mules were seen with conventional telescopic forks instead of up-side down units. 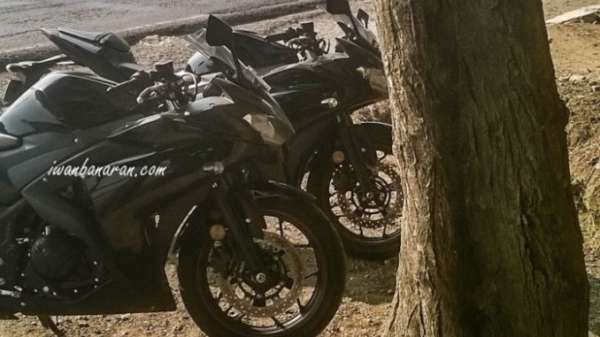 Mechanical, the upcoming model will be powered by a Euro-4 compliant 249cc liquid cooled, parallel twin cylinder engine. The engine is expect to deliver about the same performance number’s as the current generation model which is tuned for 36 PS of power @ 12,000 rpm and 22.6 Nm of torque @ 10,000 rpm. The motor may also feature a slipper clutch system. 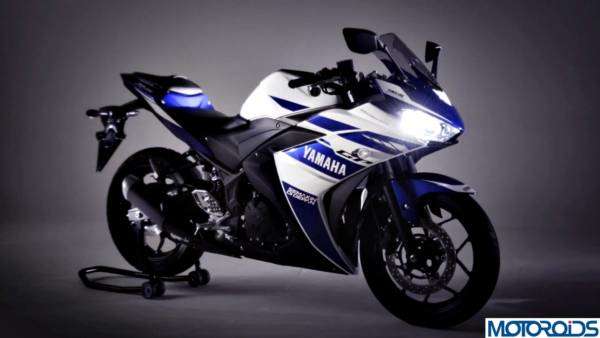 The YZF-R3 is also expected to receive the same upgrades. The motorcycles that were spied in Indonesia did not don any camouflaging stickers which hints that they’re very close to being production ready. Although there is no official statement about the arrival of the next generation YZF-R25, we may see the next generation model at this year’s EICMA motorcycle show.