Japanese automobile manufacturer Nissan had previously teased the Leaf ahead of its debut that is scheduled to take place on September 6, 2017. Now, images that surfaced on the web reveal completely uncamouflaged units of the new Leaf on the production line at the company’s Oppama factory. 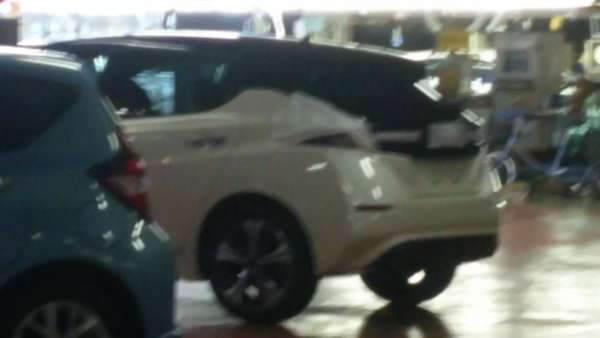 As seen in the leaked image that surfaced via Twitter @Nb8cKK, the new Nissan Leaf features a V-Motion grille flanked by twin barrel headlamps on either side. The model also features swooping roofline.The image of the rear, although a bit blurred, reveals a tail gate mounted spoiler. 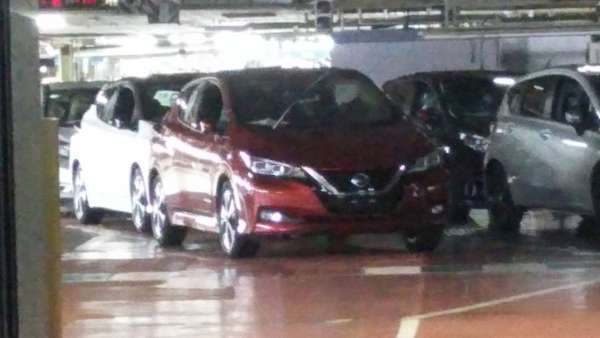 The second generation Nissan Leaf, as revealed by the company, will come equipped with numerous technologies such as ProPilot, ProPilot Park, automatic driving technology and e-pedal. The latter will allow users to accelerate, decelerate and stop solely with the help of the right foot.