According to a new report, Audi plans to launch the facelift version of the RS5 Coupe in India next month (February). The high performance sedan is likely to be the second launch of the brand in the country this year, following the launch of the new Q5 earlier this month. 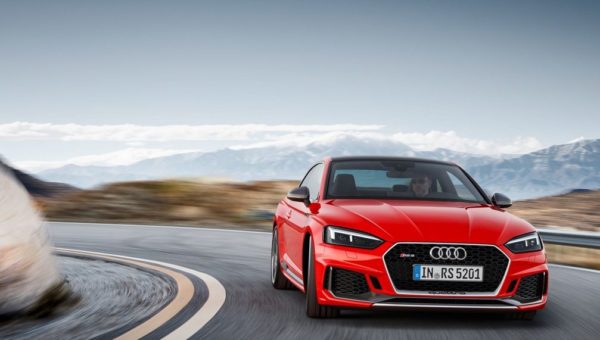 Currently in its second generation, the 2018 RS5 Coupe is an all new model based right from the platform its based on. Compared to its predecessor, the model loses about 60 kgs while the dimensions of the sporty sedan have been increased. Visually, the new RS5 Coupe receives a new front and rear bumper, the signature single frame grille flanked by matrix LED headlamps, new air intakes and 19 inch alloy wheels. 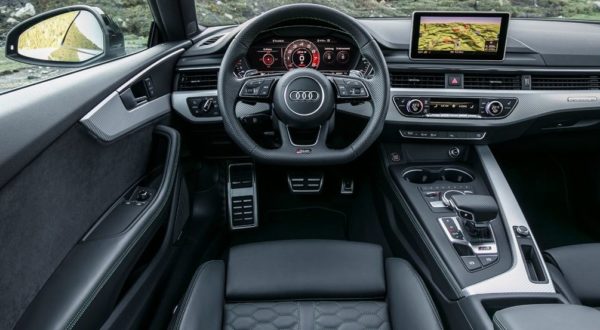 The new 2018 Audi RS5 Coupe ditches the 4.2-litre V8 engine as seen in the outgoing model, for a new 2.9-litre turbocharged V6 engine. This engine is capable of producing a maximum power output of 450 hp while the peak torque is rated at 600 Nm. The old seven speed automatic gearbox too makes way for a new eight speed automatic unit, which sends power to all four wheels via the Quattro all wheel drive system. Speeds of 0-100 kmph takes just 3.9 seconds while the top speed is electronically limited to 250 kmph.