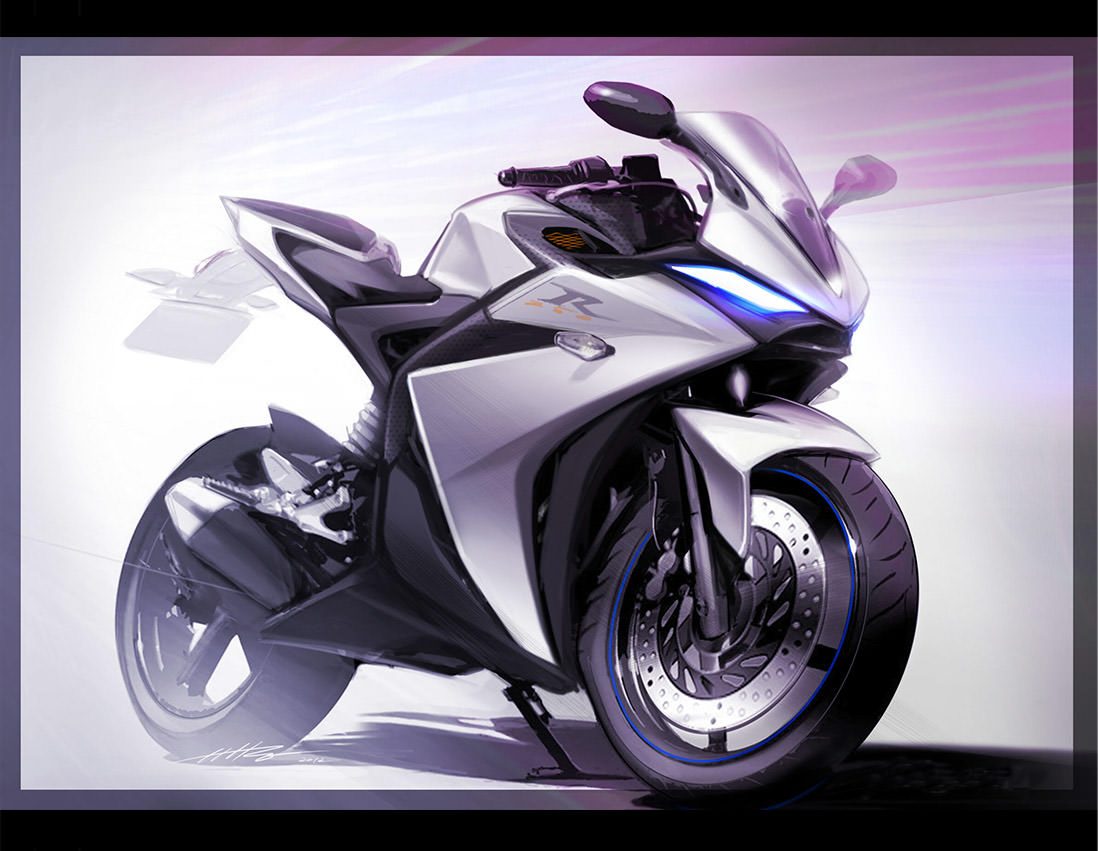 Despite being one of the best sub-500cc motorcycle, Yamaha YZF-R3 did not clock the desired sales in the Indian market. The motorcycle won several accolades including Motoroids Bike of the Year and the Indian Motorcycle of the Year awards. Now while Yamaha might be far from developing the next generation model of the YZF-R3, the folks at Motoblast.org have released a render of the what they believe the model may look like. 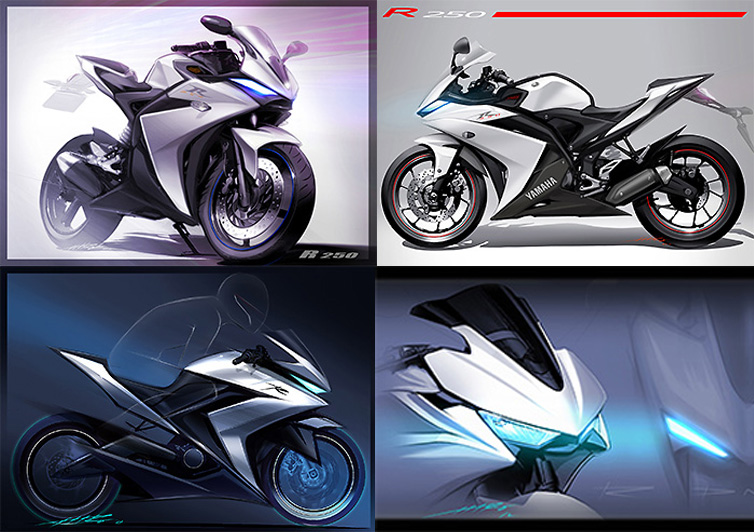 Well, the render does say R25 but the quarter-litre and the 321 cc R3 share same dimensions and body panels. The render of the next generation motorcycle showcases razor sharp styling along with some updated hardware. The report from the motoring portal suggests that the motorcycle will feature a LED headlight (something that we will soon see on the 2017 KTM 390 Duke) and an upside fork upfront (although we can see a conventional fork in the render). 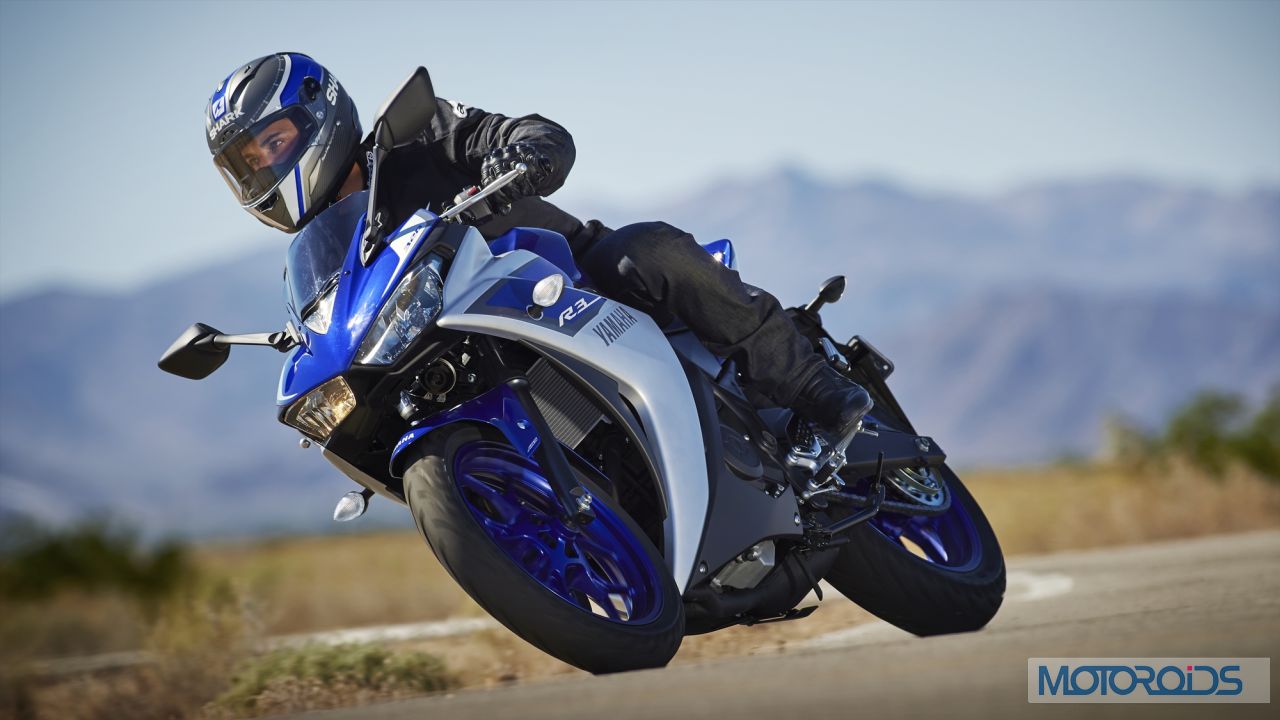 Mechanically, the motorcycle will carry a new Euro IV compliant motor. Besides that, we do not expect massive changes to the engine and the next gen R3 will continue to draw 42PS of power and 29.6Nm of torque from its 321 cc, inline two-cylinder, liquid-cooled motor.

As aforementioned, we are yet to hear an official statement about the next generation models – YZF-R25 and YZF-R3. We’d keep you posted about all the latest updates. Meanwhile, let us know your views about the render through the comments section below.