Nissan India has teased the 2017 Micra facelift via its social media channels. The Indian arm of Japanese automobile manufacturer will launch the new Micra on June 2, 2017. The upcoming Micra facelift will receive a few updates to the interior and exterior while the engine specifications will remain unchanged. 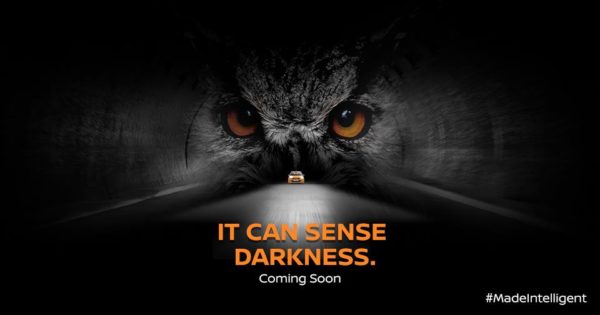 Prior to its launch, Nissan India has released a few teasers of the upcoming 2017 Micra. The two teasers shared on the web reveal that the new Micra will come equipped with rain sensing wipers and automatic headlamps. The company is also likely to update the Micra with a new touchscreen infotainment system and a reverse parking camera with sensors. 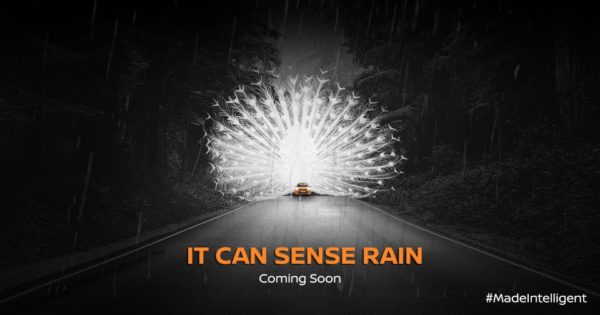 Engine options will remain unchanged and hence the 2017 Nissan Micra will continue to be powered by the 1.2-litre petrol engine and a 1.5-litre diesel engine. The former produces 77 PS and 104 Nm of torque while the latter produces 64 PS and 160 Nm of torque. Transmission duties will be taken care of by a five speed manual unit as standard while a CVT transmission will be available as an option on the petrol variant.