According to the J.D. Power 2017 India Customer Service Index (Mass Market) Study, vehicle owners in India are increasingly placing a greater level of importance on communication and interaction with the service advisor during their after-sales experience. 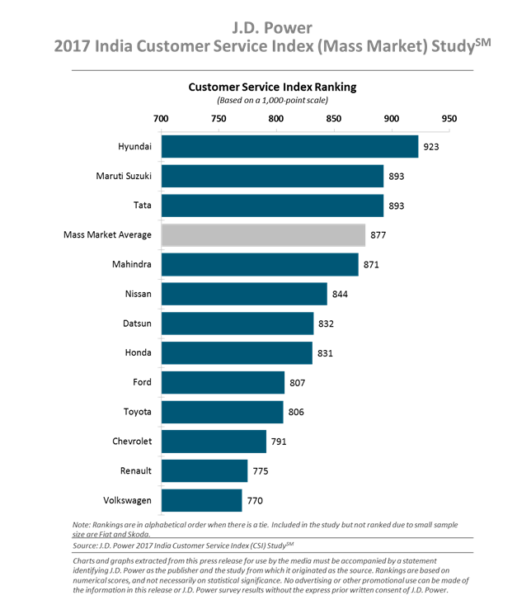 This key driver of customer satisfaction includes several aspects, such as the performance of a multi-point inspection around the vehicle; confirmation of consumer requests; review and explanation of the work pre-service and post-service; and regular vehicle status updates. The study found that 79% of vehicle owners have received all such relevant advisor-led communication, which in turn results in a 23-point increase (on a 1,000-point scale) in satisfaction. Non-compliance with these aspects results in a 41-point drop in satisfaction.

Following are a few additional key findings of the study: 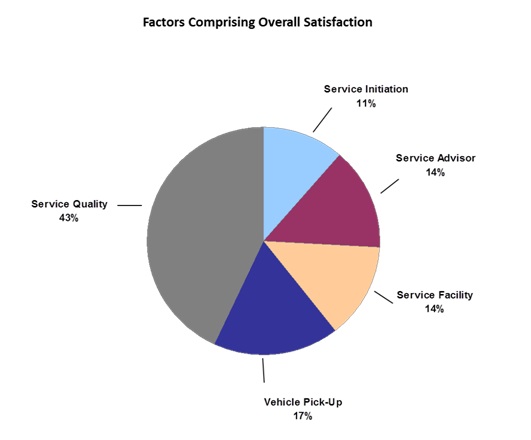 According to the study, Hyundai ranks highest in after-sales customer satisfaction, with a score of 923. Maruti Suzuki and Tata rank second in a tie at 893. The 2017 India Customer Service Index (CSI) Study is based on responses from 7,878 new-vehicle owners who purchased their vehicle between May 2015 and August 2016. The study was fielded from May through August 2017. 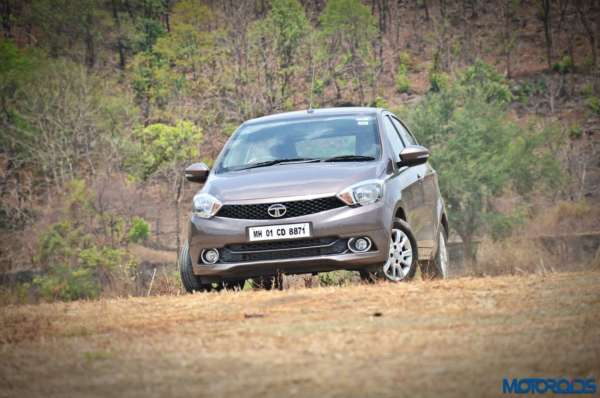 Speaking on the occasion, Kaustav Roy, Director, J.D. Power, said, “While the quality of service remains a principal driver of customer satisfaction in India, clear, proactive and frequent communication from service advisors demonstrates a greater commitment toward enhancing customer engagement. Dealerships that are successful in delivering on both service and improved communication can expect to achieve stronger recommendations and a higher customer retention level.”