An updated version of the Isuzu MU-X SUV has been teased. Now the MU-X isn’t available in India yet, but it’ll come soon, preferably by this year itself. It is essentially the SUV version of the popular Isuzu D-Max V-Cross truck, and shares its bits and bobs with the Chevrolet Trailblazer. 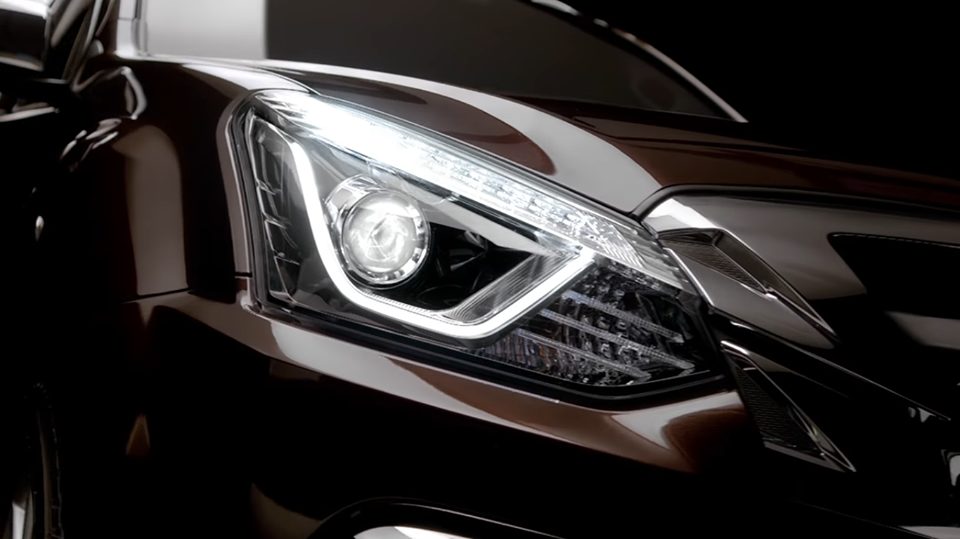 Updates to the MU-X for MY2017 will include a new nose design, refreshed headlamps with new LED DRLs, new alloy wheels, refreshed tail lamps and a posher cabin. The teaser images show the redesigned grille and the new headlights, the new LED signature at the back, new leather seat trims and additional soft-touch materials on the dashboard.

Also Read – This Is The New Honda Mobilio. What Do You Think? 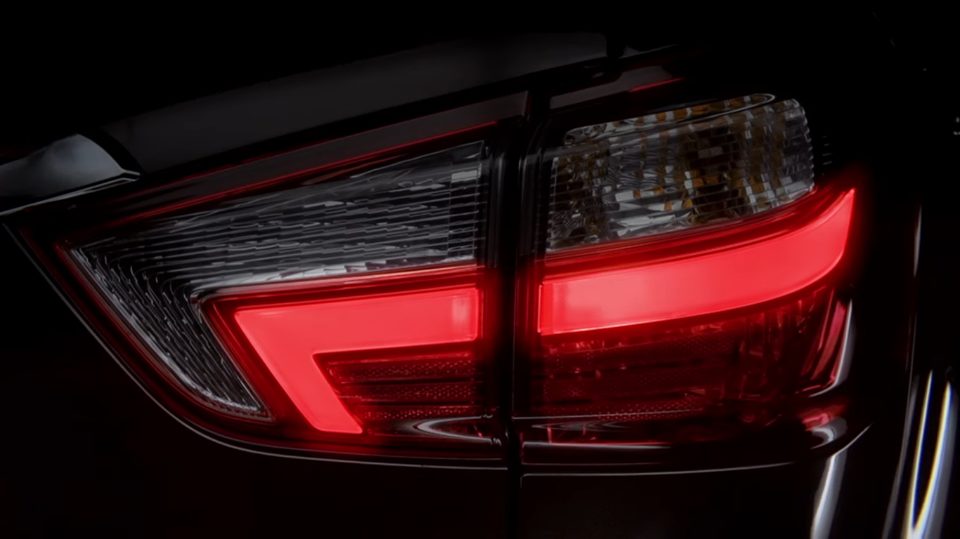 We hope the infotainment system is given a much needed upgrade as well. Under the hood, the 2017 Isuzu MU-X will come an updated version of its 3.0-litre turbo-diesel engine. It now makes 174.3HP and 430Nm of torque; 50Nm up over the old car, across a wider rev band (now 1700 to 3500rpm), matched to either six-speed manual or automatic transmissions. 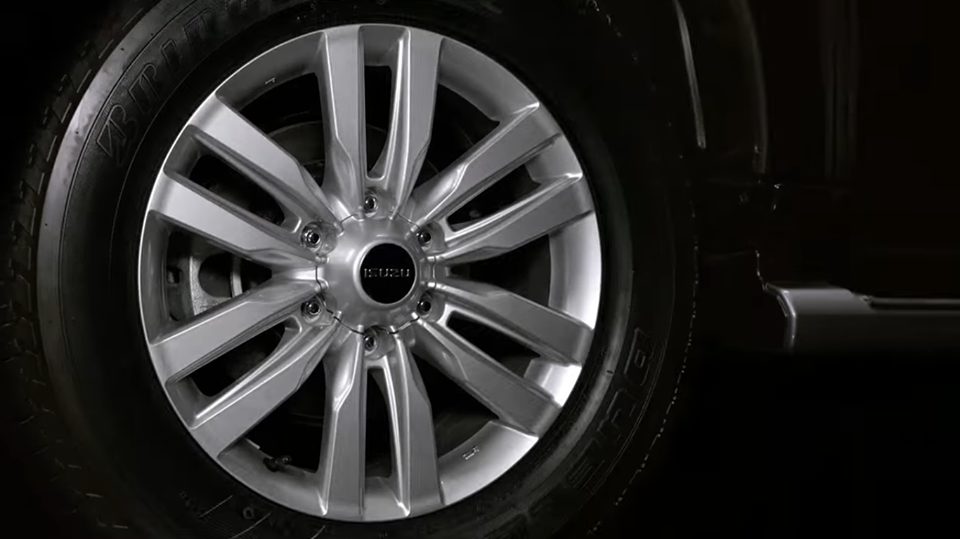 The 2017 Isuzu MU-X is expected to launched in Thailand in March 2017, followed by a launch in Australia. There’s no official word yet on its Indian launch, but once its here, it’ll be gunning for the the Ford Endeavour, the Mitsubishi Pajero Sport and the Toyota Fortuner.