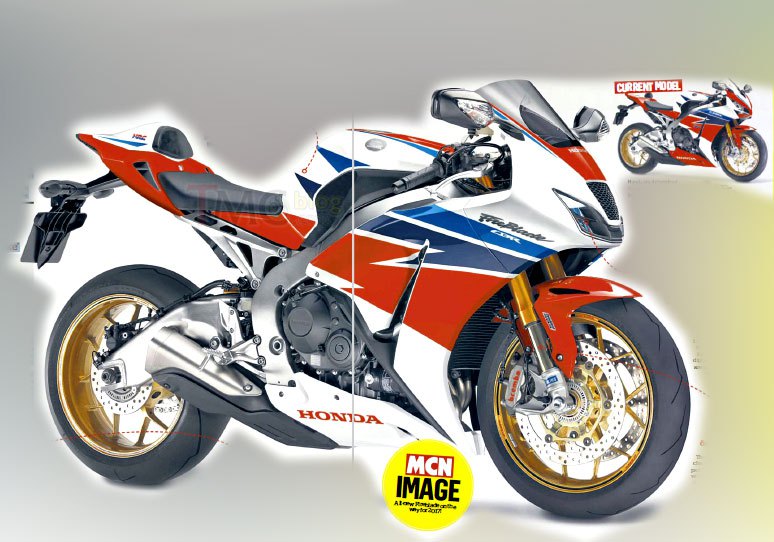 The motoring magazine believes that the new 2017 Fireblade will get a facelift that will bid adieu to the twin headlight setup for what appears to be a Fireblade 954 inspired unit. The headlight will reportedly be divided in four clusters and will come equipped with LED illuminators. The designers also believe that the 2017 model will get an RAM intake above the headlight. Moreover, apart from the design details, company insiders have revealed some more details about the upcoming superbike. 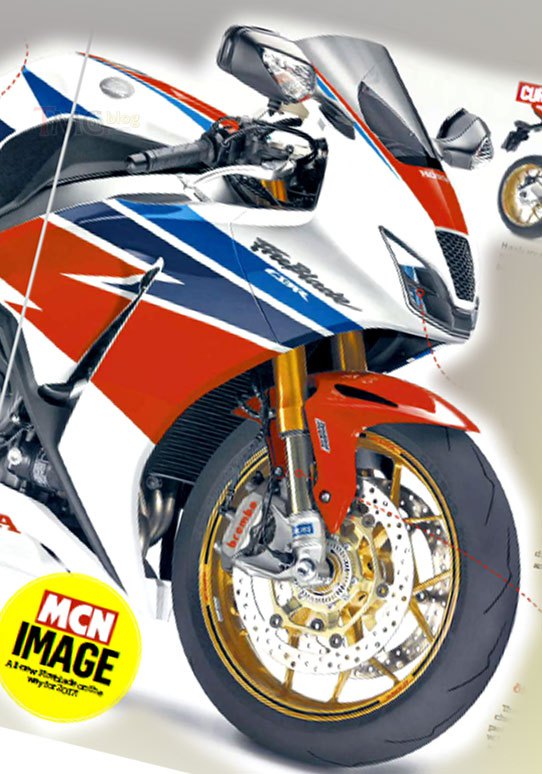 The superbike will reportedly get a sharp design and will come equipped with sophisticated mechanicals such as electronically adjustable Ohlins suspension. The safety package on the new motorcycle is said to be comprised of latest C-ABS system, traction control and anti-wheelie. The engine will also get an updated fuel injection system which will be aimed at delivering better power and torque delivery. The engine feedback will be further improved with ride-by-wire.

As aforementioned, the latest set of images of the the Honda Fireblade are the artistic renders that are based upon insider information. We would have to wait for a bit longer for Honda to reveal its new litre-class and its mechanical details.

What do you have to say about the render? Share your views with us through the comments section below.