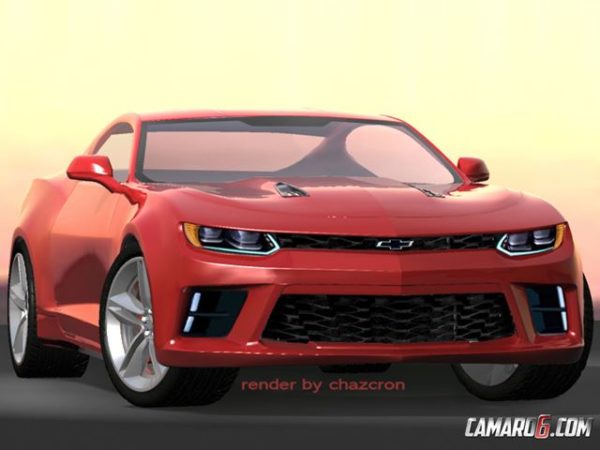 The next-generation 2016 Chevrolet Camaro is expected to debut at the Detroit Auto Show in January next year. Till then, let these renderings quench the thirst. The new Camaro will be based on GM’s lighter, scalable Alpha platform which will ensure that the car becomes significantly lighter and hence, more agile, as well as end up being narrower. The car currently rides on a shortened version of GM’s Zeta architecture that underpins larger sedans like the Chevrolet SS and the Caprice. 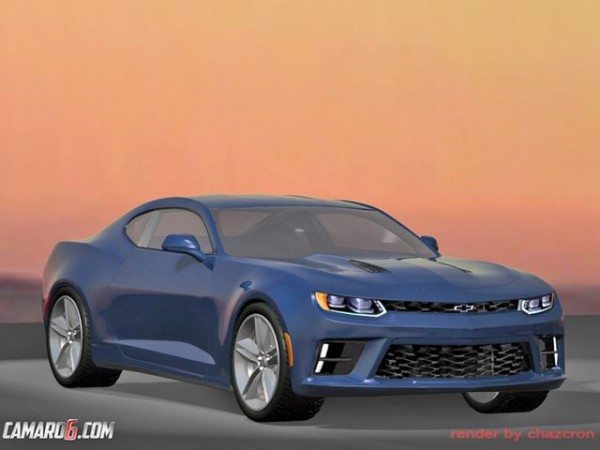 These renders, done by one chazcron on camaro6.com forums, hints at a faster roof-line than the current Camaro’s, and evolutionary front and rear ends, which will be unmistakably Camaro-esque. The quad exhaust outlets indicate that there will be a V-8–powered SS model, but the ZL1-style split-spoke wheels and the possible presence of a decklid spoiler could point to an even higher-performance variant. 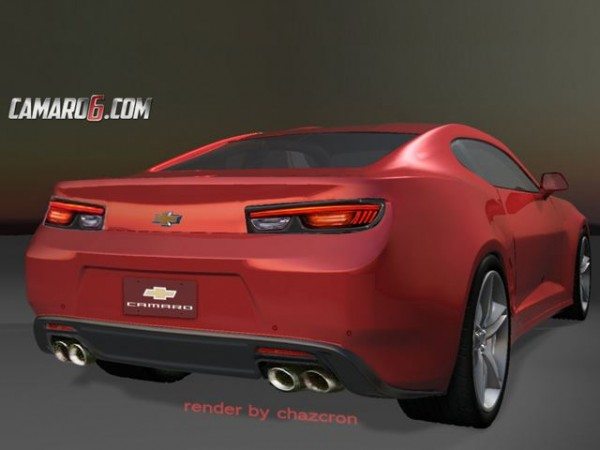 As for the drive-trains, the  current V-6 and V-8 engine choices should stay, but a turbocharged four-cylinder could join the options list to give Chevrolet ammunition against the EcoBoost Mustang. It is also expected that the latest, fifth-generation small-block V-8 from the Corvette and Silverado will replace the current Camaro’s 6.2-liter LS3 engine. An old-school, manual transmission option will be there for the purists to row, while others will have to do with GM’s eight-speed automatic box. 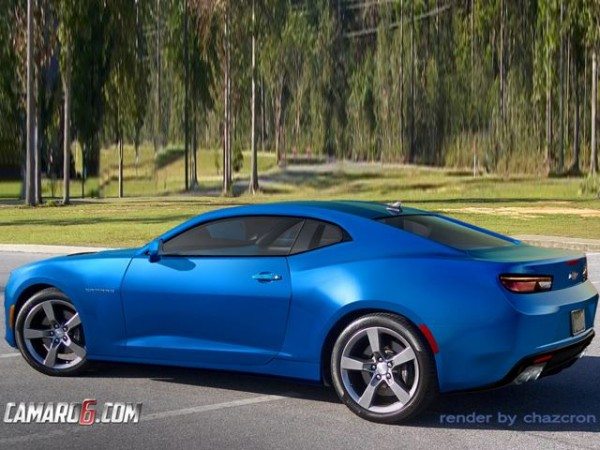