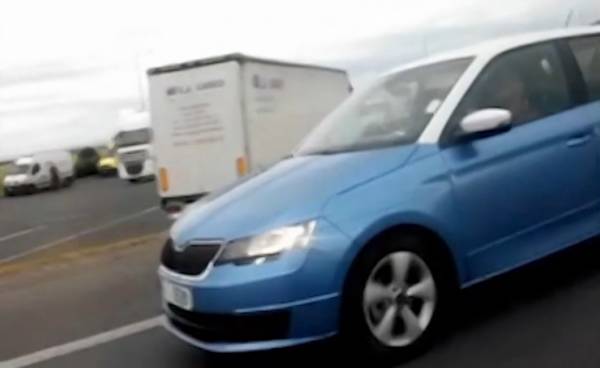 It appears that the test mule of the new Skoda Fabia has reached production-ready levels. It was draped in blue for the most part. except the roof and the pillars which were snow white in colour. The sighting of this test vehicle took place in Czech Republic, the home country of Skoda. Design elements of the test car went hand-in-hand with those displayed on the official sketch.

The important features of the new design include an overall meaner look, as well as a lower stance. This has been made possible with sharper panels and more definitive bodyline and shoulder-line creases. The new Skoda Fabia is wider than the older model, and thus much roomier interiors are very much a possibility. Skoda has also stated that the interiors of the new Fabia hatchback will be significantly improved. Though there won’t be much deviations from the basic principles of the old Fabia, improvements will include better infotainment systems and the use of two-tone colour themes. 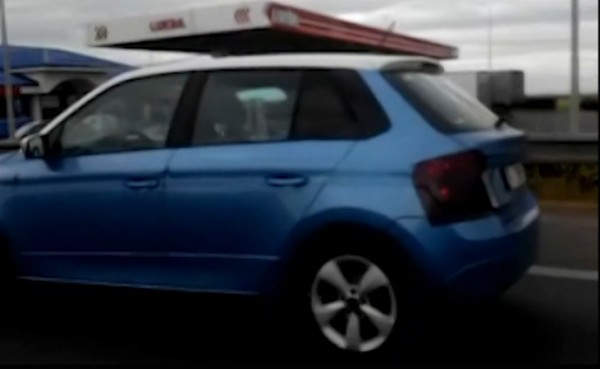 Reports point towards the speculation that Skoda might have employed Volkswagen’s Modular Platform Technology in creating the chassis of the 2015 Skoda Fabia. The new chassis will be much lower in weight, and will support some new engine options. These include two new petrol powerhouses, and another new all-aluminium 3-cylinder diesel engine. The trio of powerplants will readily conform to Euro-6 emission norms.

The 2015 Skoda Fabia is all set to make its first ever public appearance at the Paris Motor Show in October this year. Competing against other superminis like the Maruti-Suzuki Swift, Volkswagen Polo and Hyundai i20 in the Indian market, the Skoda Fabia has often been beset by its higher price tag. Does the 2015 Skoda Fabia have enough fireworks to justify its price tag. 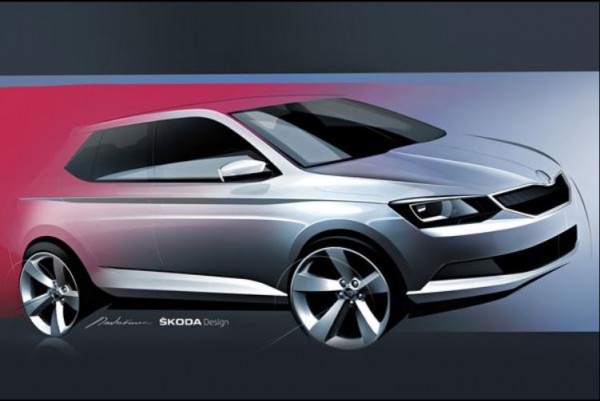 To watch the video of the Skoda Fabia test vehicle, click here.