The upcoming 2015 Mercedes C Class T-Modell, as the wagon variant is officially known, will have more than 500 litres of luggage space and on folding the rear seats, the luggage area becomes exactly horizontal up to the front seats, with luggage space boosted up to 2,000 litres. It is very likely that an “intelligent system”, which will modify the interior layout in many practical ways will be offered.

Visually, the estate will look similar to the sedan variant, that is, until the rear section, which gets horizontally placed tail lamps. 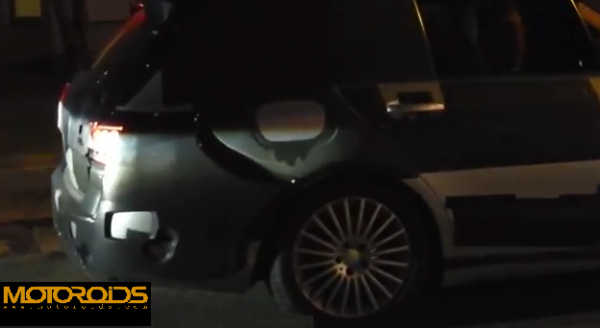 The new C Class estate is likely to come equipped with 9G-TRONIC automatic gearbox, at least for the high-end variants. Talking about the engine options, the car is likely to get the Renault-co-developed diesel unit that will have a four cylinder layout, turbocharging and a  max power of 130 hp. Also on offer would be a  170hp 2.2 litres diesel engine, and 204 hp and 231 hp variants of the same four pot motor. The petrol motor on offer will be a 1.6-litre unit with a max power of 156 hp. Other petrol mill would be a 2.0-litre unit that will be available in three power stages: 184 hp, 211 hp and 252 hp.

The C 400 flagship variant will be powered by a new 3.0-litre direct injection, twin-turbo V6 petrol engine that will output 333 hp!