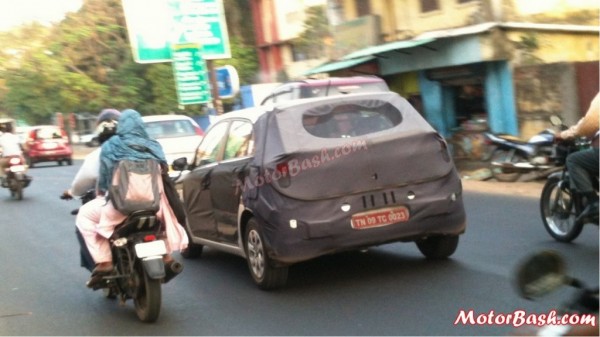 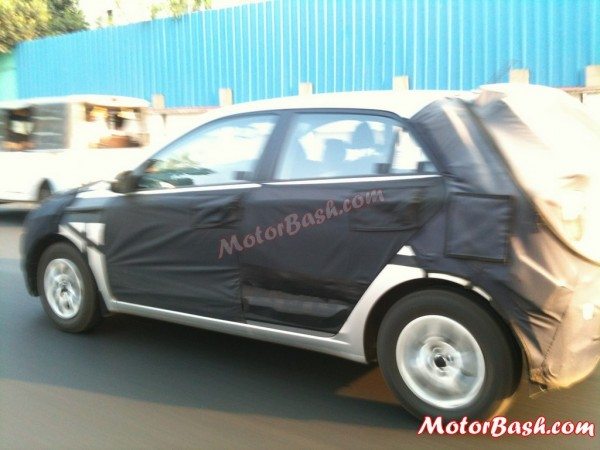 It has been reported that the 2015 Hyundai i20 interior would look nothing like the one on the current i20 and the dashboard would be quite similar to the one in the current gen Hyundai Verna. Also, the car would have a new instrument console and the interiors would be very well finished. Talking about the updated centre console, there would be two gauges, and what seems to be a multi information display positioned in between these them. This display would have a white backlight. The car’s exteriors will feature an evolution of the carmaker’s Fluidic Sculpture and the new model would look much different to the present generation of the supermini. Also, the car is expected to become wider and a tad taller. 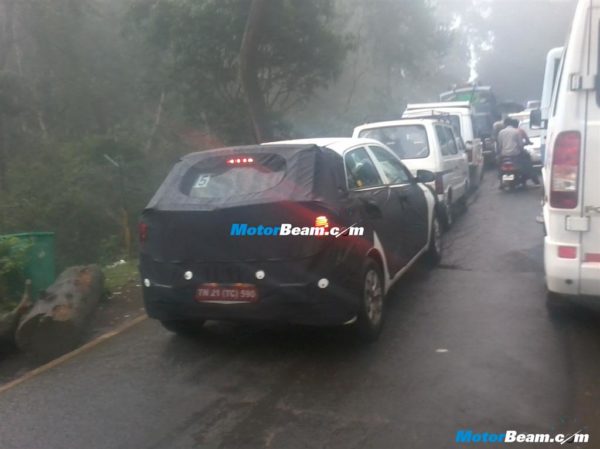 The all new Hyundai i20 is likely to make its global debut in late 2014 and would be launched in India soon after it enters right hand drive European car market. It may be noted that the current i20 was revealed way back in 2008 and has already seen a mid life update. Hence, it doesn’t come across as surprising to see Hyundai working overtime with developing the next gen 2015 Hyundai i20.

Engine options are likely to be carried over, which means that the car would get a 1.2-litre petrol and 1.4-litre turbo diesel motor.

Stay tuned to Motoroids for more updates on the next gen 2015 Hyundai i20. 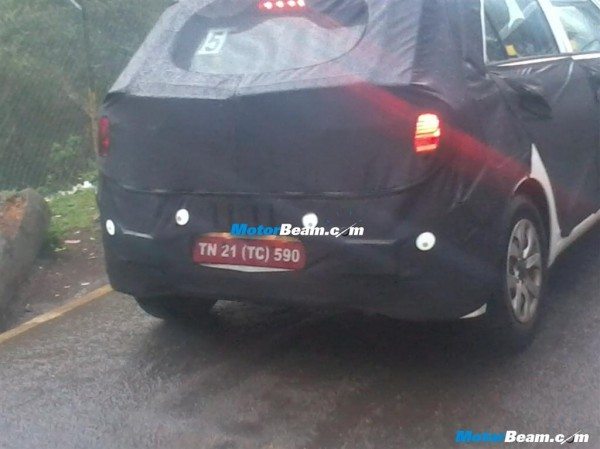