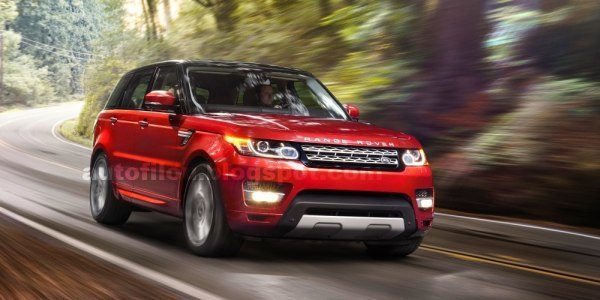 We have been reported in detail about the upcoming 2014 Range Rover Sport that is slated to make its public debut at the New York Auto Show tomorrow. We recently posted the final teaser video for the upcoming car. The video showed glimpses of a 2014 Range Rover Sport being driven out of doicking yard and into the New York city. Now, what we have here are a couple of images that have leaked on to the cyber space before the car’s official debut.

These images seem to be the first two official images of the car to have surfaced on the web world. The new Range Rover Sport is based on the new Range Rover and gets a tapering roofline and a dual-tone paint job that comes in contrasting shades. 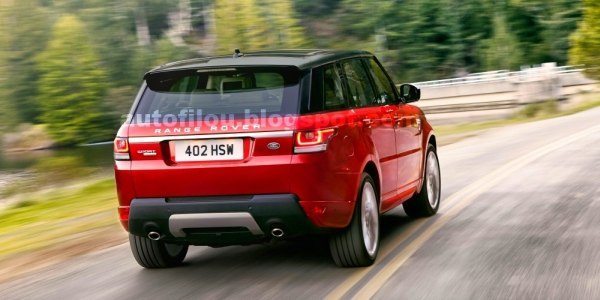 The new car gets a sharper front fasica that gets sleeker headlamps, smaller front grill and a sporty bumper. At the rear, the car gets wraparound taillamps and the new bumper that has a silver-finished scuff plate.

The new car is underpinned by the all aluminium Premium Lightweight Platform (PLA) platform that is also seen underpinning the new Range Rover. The new Range Rover Sport is lighter than the outgoing model by 300 kg. The savings in weight are sure to translate into more performance and efficiency.

The new Range Rover Sport is powered by a 335 bhp V6 petrol motor that might get company from the supercharged V8 petrol and diesel engines.