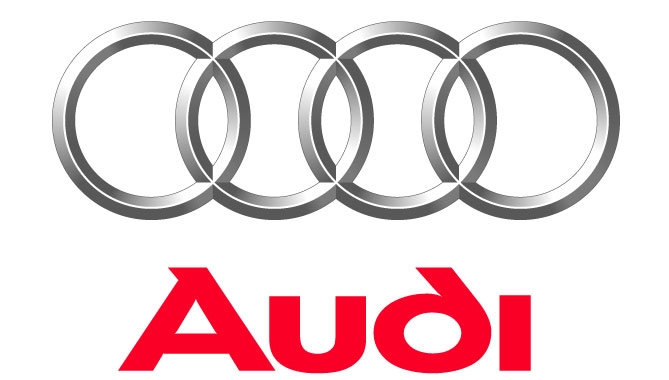 What will a facelifted version of the popular Audi R8 look like? Well, we can’t stop our imagination from running wild about it and also we are eagerly awaiting to lay our eyes on the R8 facelift, but now certain new details are starting to surface about the next-generation of the super sports car which is slated to be launched sometime in 2014.

Audi’s Engineering boss Michael Dick said the ‘re-visited’ sports car will in all probability be the lightest vehicle in its segment thanks to an advanced aluminum and carbon fiber platform. He also said that the new model will weigh approximately 100 kg (220 lbs) less than the current generation of the R8. 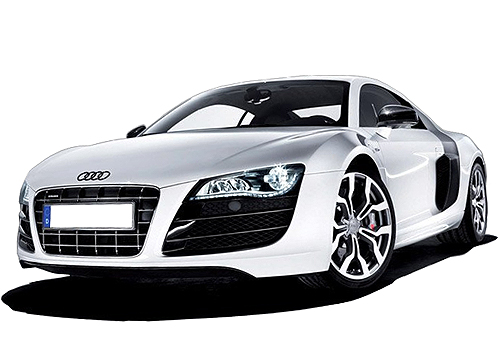 Not just being lighter, torsional rigidity is also expected to see an increase by 30% to 40,000 Nm (29,498 lb-ft) per degree! This is quite a remarkable figure and betters  the numbers posted by the hard core super car the Lamborghini Aventador and the 458 Italia from the ‘prancing horse’.

However, none of the other detail is available about the car but it wouldn’t be too optimistic if we do some guesswork and say it might just get a ‘change of heart’ and come equipped with the new twin-turbo V8 which recently debuted in the S6, S7 and S8..