Home Kawasaki This is IT! 2014 Kawasaki Z1000 pics and details leaked ahead of EICMA debut 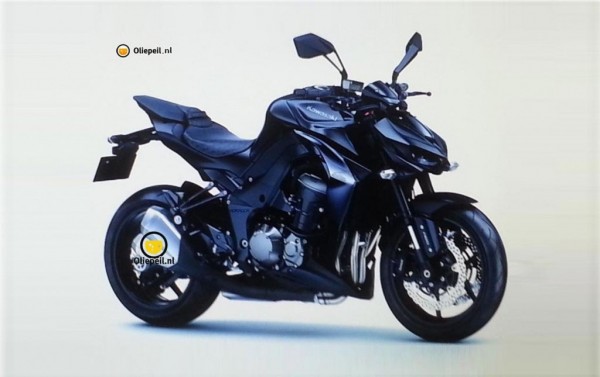 We reported in detail when Kawasaki published teasers of the upcoming 2014 Z1000. Now, official pics of the new bike have surfaced online ahead of the bike’s official debut at EICMA next month. 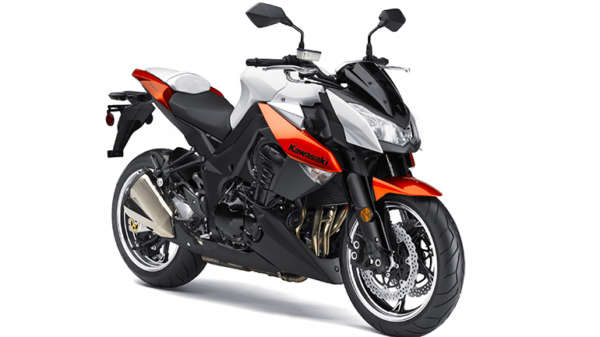 The styling of the new bike follows the bike maker’s “Sugomi” design language. The word Sugomi is Japanese speak for  dreadfulness/ghastliness/weirdness but basically, the Kawasaki’s design language invokes a sense of aggressiveness. While the 2014 Z1000 continues to sport the traditional aggressive styling, it sure looks bolder than the model it will soon replace.

Tech specs remain unknown at the moment but Keishi Fukumoto, Kawasaki’s design head, has previously said that the new Z1000 “delivers an increase in overall performance”. All this means that the bike could have a max power of around 140 PS and a peak torque of around 120 Nm.

From the looks of it, the 2014 Kawasaki Z1000 is all set to become the next big thing in the world of naked litre class bikes and we so want Kawasaki India to bring the upcoming beast to our country soon after its international debut.

Stay tuned to Motoroids for more updates on the upcoming 2014 Kawasaki Z1000.