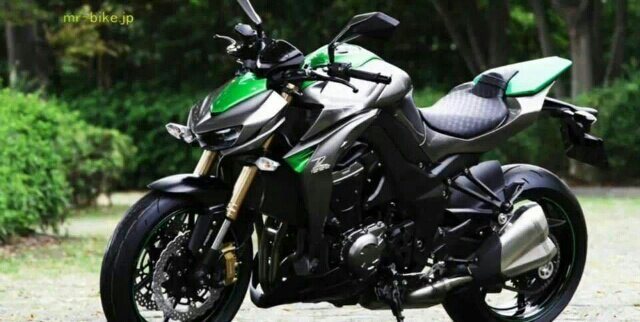 We brought you leaked and first images of the soon to be unveiled 2014 Kawasaki Z1000, which invited its own shares of likes and dislikes. Now clearer pictures of the motorcycle have emerged on the worldwide web- all thanks to Thaispyshot forum, who have managed to capture the muscular styled new Kawasaki on the block. 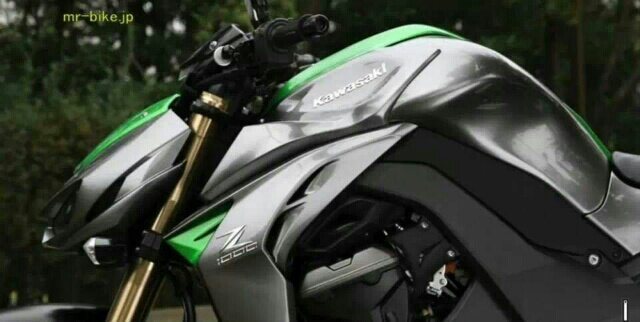 The styling of the new Z1000 follows the manufacturer’s “Sugomi” design language, meaning dreadfulness/ghastliness/weirdness but basically invoking a sense of aggressiveness. 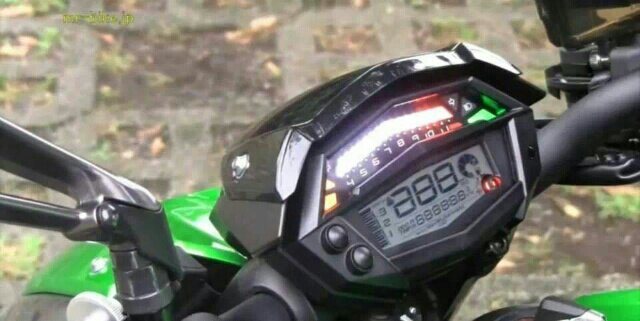 Technical specifications have still been kept under wraps, but Keishi Fukumoto, Kawasaki’s design head, had already stated that 2014 Kawasaki Z1000 “delivers an increase in overall performance”. Speculations abound, the new Z1000 is slated to deliver around 140 PS of max power and peak torque of 120 Nm. 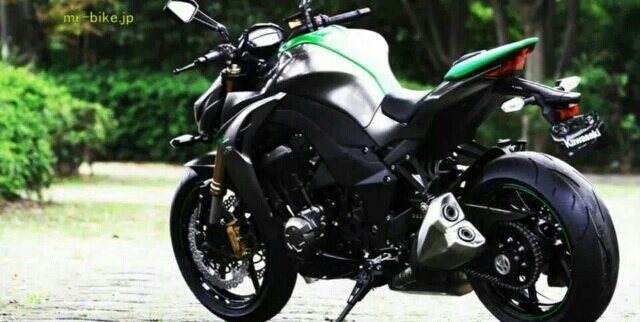 We always loved the sharp, rakish and in your face styling of the Z1000 and with the pictures now getting clearer, it seems the 2014 Kawasaki Z1000 seems to take the styling up one level. With major chunk of the Indian biking population more in love with faired species, we’re sure the new Z1000 would win hearts of enthusiasts who’d want an able performer with absolute killer looks.