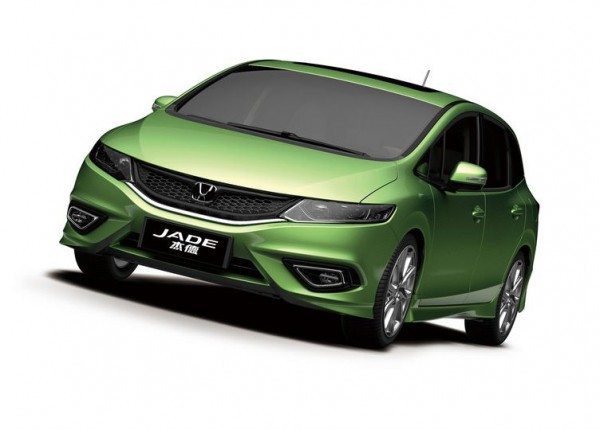 Japanese auto giant Honda has unveiled the new 2014 Honda Jade at the ongoing Auto Shanghai 2013. The Jade is a chic MPV that is based on the Honda Concept S which was unveiled at the Beijing Auto Show last year.

Honda says that the Concept S is a global concept model which was designed with keeping the Chinese market in mind. This means that the Jade would be first launched in China and might be exported to other countries from there.

Full points to the boffins at Honda for keeping the styling of the Jade quite true to that of the Concept S.  The front fascia of the new Jade comes with a smaller grill and gets chrome insert under it. While the shape of the headlamps and other design details of the front end aren’t really similar to those of the Concept S, the rear end definitely gets a lot of inspiration from the concept model.

Honda hasn’t yet revealed many details of the new Jade but it did tell that the car would be manufactured at the Guangzhou-Honda JV and will be launched in Chinese car market by September 2013. 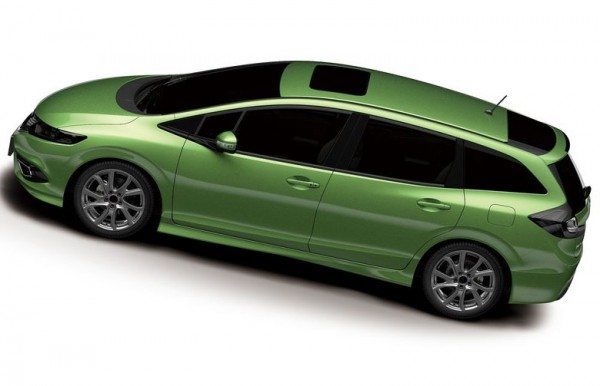