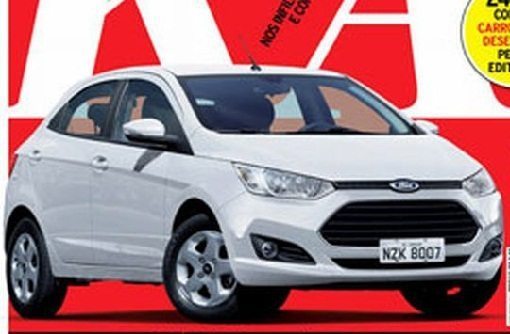 The Ford Figo has to be among the most successful cars from Ford India and the hatchback can be safely credited with bringing in a lot of sales to the Indian division of American giant. While the Figo continues to post respectable numbers on the sales chart, there is no denying that the car is fast getting dated and is on the verge of losing out to more modern rivals.

Now, the good folks at Car&Driver Brazil are saying that Ford is busy developing the next generation of Figo and the car you see here in the image is exactly what the new Figo would look like.

The 2014 Ford Figo is being developed by Ford Brazil and will make its public debut in the later-half of this year.