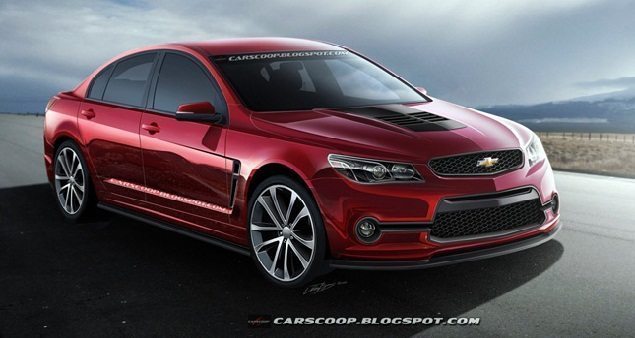 It recently emerged that Holden will be taking the covers off the next generation of its Commodore sedan in Australia on February 10. Now, it is being said that GM will be unveiling the car’s American version, the 2014 Chevrolet SS, at Sprint Unlimited race on February 16 in Daytona International Speedway’s fan zone.

The source of this information is Jim Campbell, Chevrolet’s U.S. vice president of performance vehicles and motorsports.

The 2014 Chevrolet SS is powered by a V8 engine that sends the power to the rear-wheel drive and will go on sale towards end of the year.