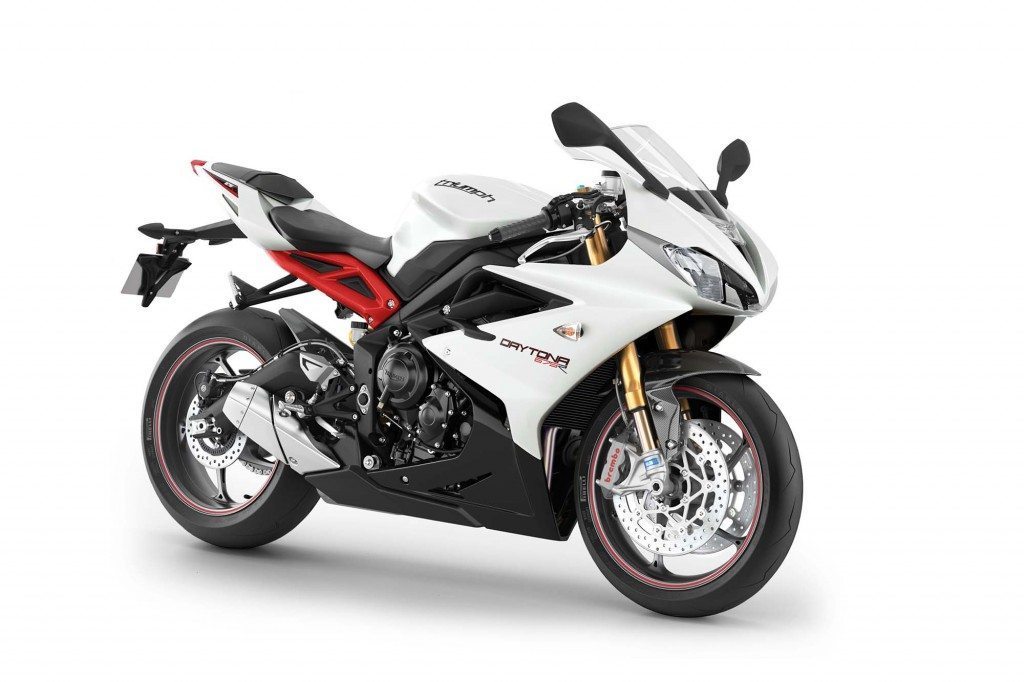 We reported when the 2013 Triumph Daytona 675 was spied before the unveiling at EICMA. Now that the bike has been officially revealed, we have come across more details about the new bike.

The 2013 Triumph Daytona 675 features a new motor, new chassis and many other new bits. Optimizing the bike’s centre of mass is the new exhaust which is no longer placed under the seat. The rear sub-frame features a lightweight die-cast aluminium design that helps keeping the weight under check.

The bike also gets a revised suspension setup that now comes with KYB fixed cartridge front forks and a new mono at the rear.