Home News 2013 Tata Nano Facelift to be Launched in first half of 2013. CNG Variant to Follow 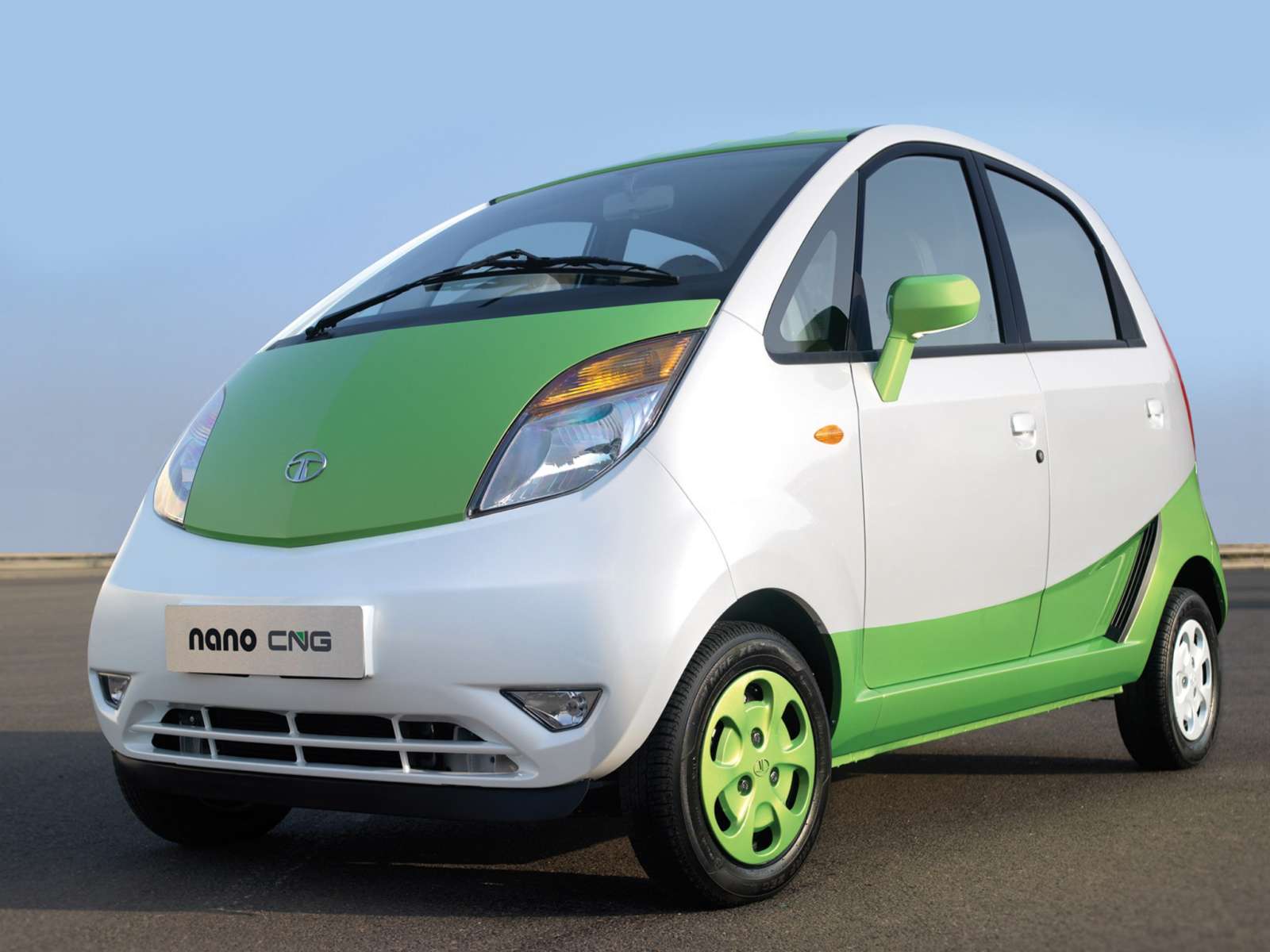 The Tata Nano hasn’t exactly been successful in capturing the imagination of the car buying lot. Thanks to some technical issues and a marketing campaign that went really wrong, the Nano couldn’t do half as good as Tata Motors hoped it to.

Tata was quick to take care of the technical glitches and came up with the Nano Ver 2.0, which has been doing respectable numbers on the sales charts. However, sales have been on a decline since a few months now and Tata Motors needs to give the Nano a new lease of life.

Tata recognizes the need of the hour and is close to launching a refreshed model of the Nano city car.  It is a well known fact that a diesel version is also in the pipeline but Tata plans to launch the CNG variant before it introduces the diesel version in the Indian car market.

“The Nano sales have gone down and we are working to get it back. It still has a long way to go but we will be introducing the 2013 model of the car in the first half of this year as part of the plan,” Tata Motors Managing Director Karl Slym told PTI.

“Moreover, we will very soon introduce the CNG option of the Nano,” he added.

The 2013 Tata Nano will come with a host of new features that would help the manufacturer in positioning the small car as a product that people would aspire to own.

Ratan Tata, former chair-person of the Tata Group, has admitted that the Nano suffered a lot of set-backs during its initial days.

“We were not prepared to market the car as we should have. I think that has a lot to do with the fact that momentum got lost,” he told PTI in an interview last year.