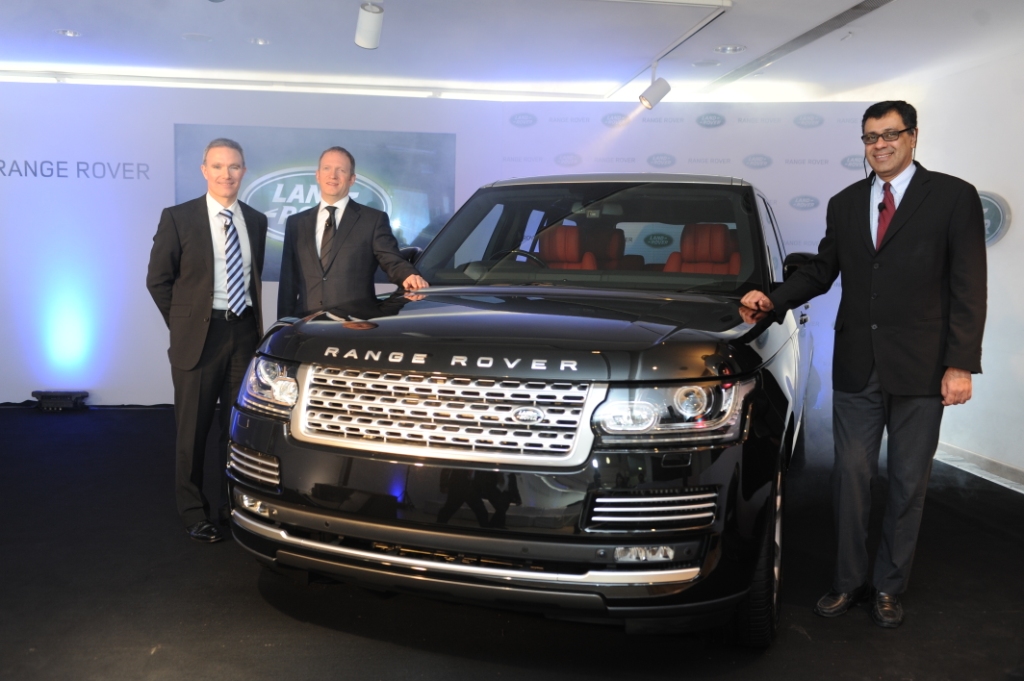 Call it the Tata effect but we are really glad of the fact that the new Range Rover, which only recently made its global debut, has been launched in Indian market. The car has been launched for a starting price of INR 1.75 Crore and is being offered in as many as three variants- a supercharged 5.0 litre V8 petrol, a 3.0-liter TDV6  and a  4.4-liter TDV8. All the engines come with AWD and eight-speed automatic transmission.

The new Range Rover employs a segment-first all-aluminium chassis and is almost half a tonne lighter than the last generation car. “This newl aluminium platform delivers significantly improved performance and agility. Reduction in fuel consumption and CO2 emissions,” said Land Rover in a statement.

The 2013 Range Rover also gets an updated four-corner air suspension, which the manufacturer says “delivers flatter, more confident cornering abilities, with a natural and intuitive steering feel”. The 2013 Range Rover comes equipped with the new Terrain Response system and the new Rangie has a longer wheelbase which translates into 118mm of more rear passenger leg space. 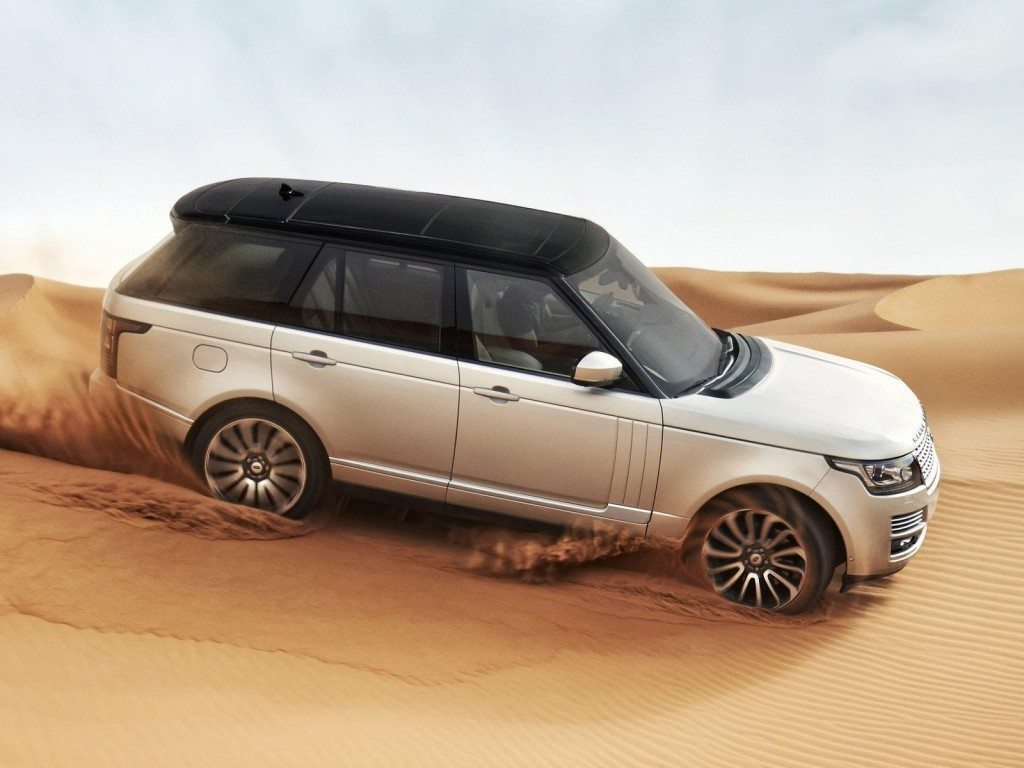