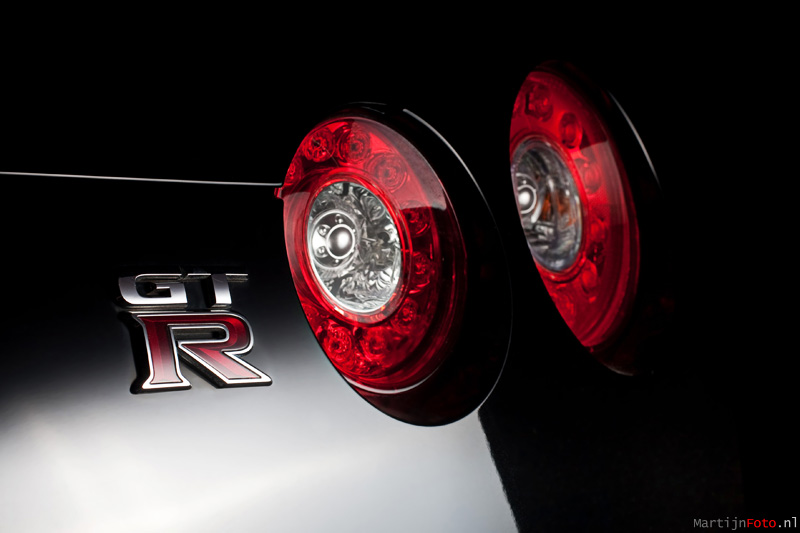 There have been rumors all over the NAGTROC forums that suggest the next Nissan GT-R would be powered by a 570 bhp mill, 40 bhp more than its predecessor. The GT-R has no doubt been one of the marvelously engineered cars which has improved in performance with every upgrade. At a press event in Nürburgring, Nissan unveiled a few bits of information regarding the 2013 GT-R. The upgraded GT-R will feature a new engine mapping, a revised intake and exhaust. The transmission and suspension mapping will also be tweaked.

The car will feature better aerodynamics for better cooling and efficiency. As compared to the previous versions, the car will be cleaner and greener as far as emissions are concerned. Not much visual changes will make it to the 2013 GT-R though. The color options too are expected to remain the same without any new addition.