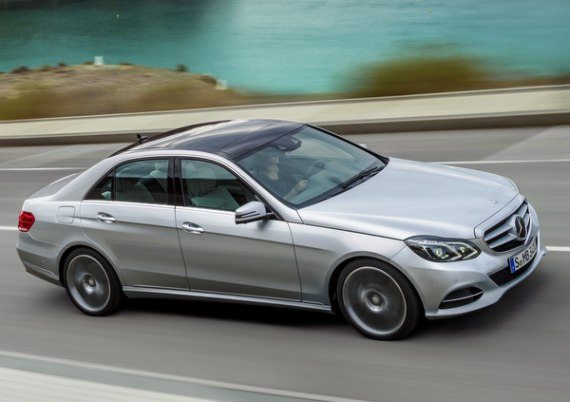 We have reported in detail about the new Mercedes Benz E Class facelift. Now, the E Class is an important car for Mercedes Benz and the executive sedan battles it out against the BMW 5’er and Audi A6. Mercedes has slipped to no. 3 spot in Indian luxury car market and the new E could be instrumental in enabling the German biggie reclaim its numero uno status.

That the new E is headed our way has always been known but it has now emerged that the refreshed E Class will be launched in India as soon as in first half of 2013.

The new E gets a revised front facia which says goodbye to twin headlamp pod and the car no longer sports the pantoon styled rear fenders. The car is also expected to get some tweaking to the engines along with a set of new features.

Safely expect the refreshed E to be priced marginally higher than the current E.