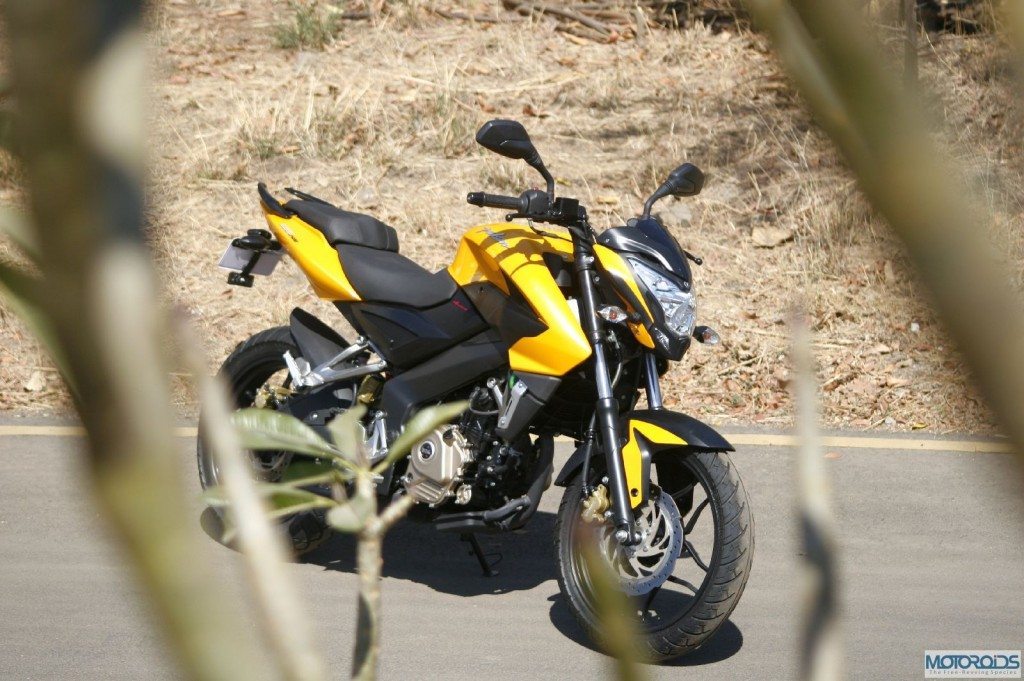 While we always knew that Bajaj Auto Ltd will launch a bigger Pulsar in 2013, our sources have now informed us that the all new Bajaj Pulsar 375 will be introduced towards the end of next year. If our guess is right, Bajaj could launch the new Pulsar in November 2013.

The new Bajaj Pulsar 375 will be introduced some months after the KTM Duke 390 enters the highly competitive Indian bike market. The KTM Duke 390 launch in India, which we earlier heard would happen as soon as next month, won’t happen before March-May next year.

We have been saying that the KTM link has been very advantageous for Bajaj and the all new 200NS is leagues above the earlier generation of Pulsars. It is pretty much for sure that the upcoming KTM Duke 390 will spawn out the eagerly awaited Bajaj Pulsar 375.

The big daddy of all Pulsars will look quite unlike the KTM 390 Duke and would sport a full fairing for the fairing hungry crowd of India.

Powering the new Pulsar 375 will be a slightly re-worked version of the single cylinder, 375cc motor that is on duty in the Duke 390. Bajaj will inject its much publicized triple spark plug treatment into the 375cc Pulsar and it is also pretty sure that the engine would feature fuel injection.

The new bike is sure to retain the Pulsar’s value-for-money proposition and would have a price tag of about INR 1.75 lakhs.

We see many already salivating!