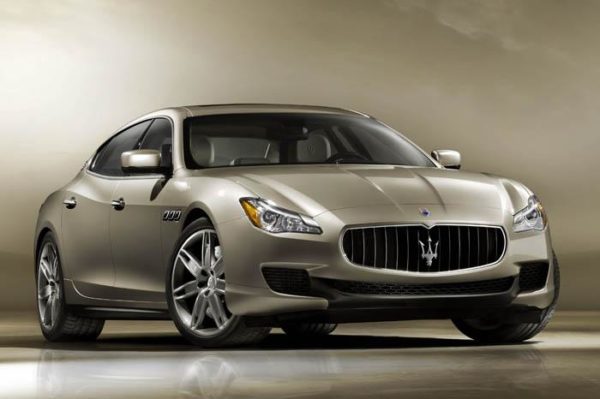 We reported in detail when the 2013 Maserati Quattroporte was revealed towards the end of last year. It has now emerged that the new generation of Maserati’s luxury sedan has bagged more than 8000 bookings, which is nothing less than commendable for a car in its segment.

The new, sixth generation, Quattroporte has been styled by a group of designers at Fiat Group Centro Stile design centre and the team of stylists was headed by Pininfarina designer Lorenzo Ramaciotti. The new car appears more muscular and sophisticated than the outgoing model, without having to do away with the typical Maserati front grill and triangular C pillars.

On the inside, the car gets a richer materials and a cabin that oozes of luxury. The new car has grown in size with most of that additional length going at the rear.

The new Quattroporte is underpinned by a new monocoque chassis that is lighter and stronger than the one on the outgoing car. The car gets a new 3.8 litre twin turbo V8 petrol motor that has a max power of 530hp and boasts of a peak torque figure of 710Nm. The engine is mated to a ZF-supplied 8-speed automatic gearbox. The Quattroporte can dismiss 100kmph from standstill in merely 4.7 seconds and maxes out at 307kmph. 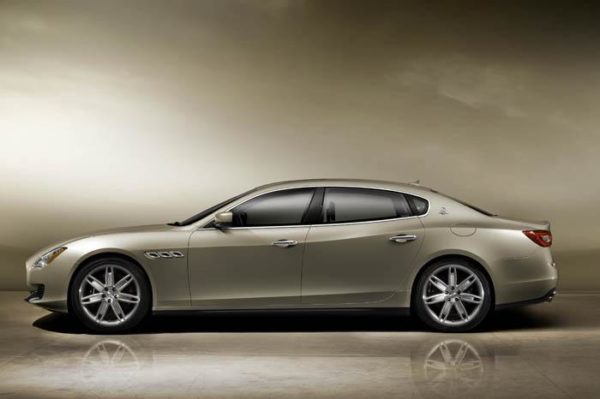 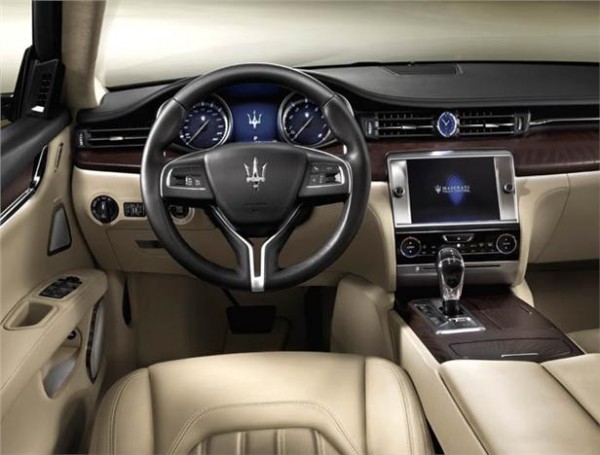 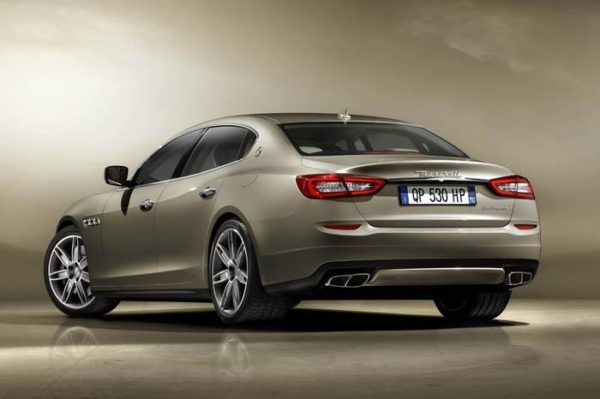