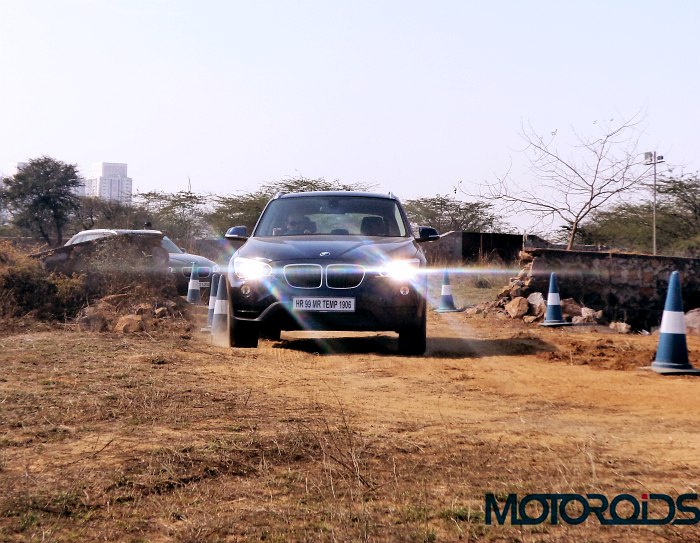 The 2013 BMW X1 facelift has finally made it to Indian car market.

Back on February 14 (read: Valentine’s Day), BMW India launched the X1 refresh in our country and offered the media a well planned rendezvous with the new X1

The 2013 BMW X1 comes with a list of updates that make the car even more potent in fending off the newer competition that has come in the form of Audi Q3 and India bound Volvo V40. 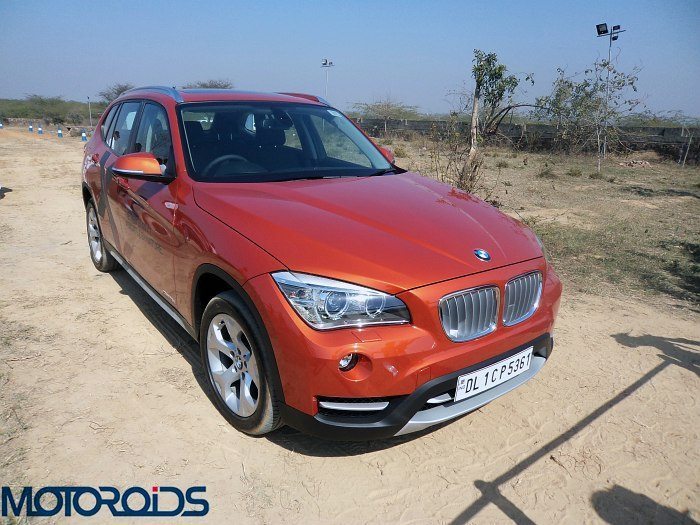 The styling updates on the new X1 include a minor nip-and-tuck job for the front fascia and the car now comes with redesigned bumper, revised grille, new fog lamps and an updated headlamp cluster. The end result is that of a sleeker front profile and the X1 will continue to look fresh and chic for at least some years to come. 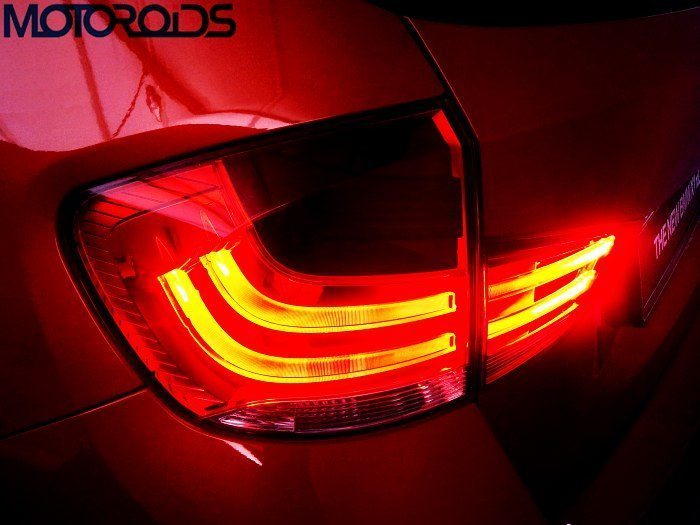 At the rear end, similar treatment can be found with the car getting a slightly revised bumper and an updated set of tail lights.

It is the side profile that gets least changes. BMW X1 now comes with new ORVMs with integrated trafficators and slightly modified outer sills. 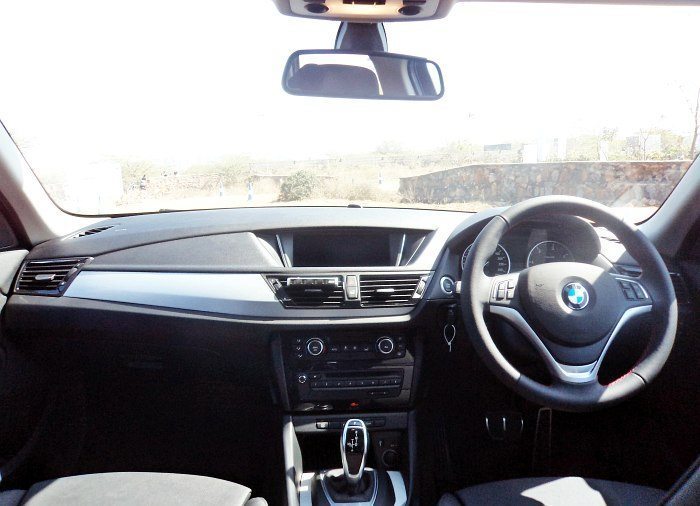 BMW knows that ‘if it ain’t broke, don’t fix it’ and the changes on the inside are scarce. However, changes like a redesigned centre console that focuses towards the driver are welcome. 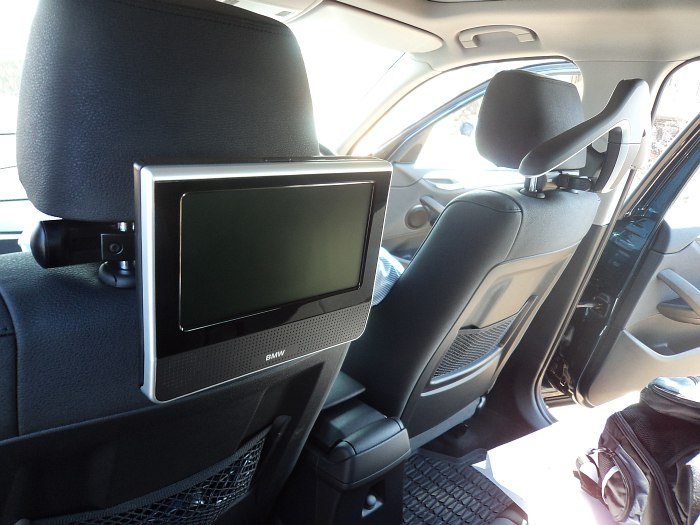 Other minor updates include a satin finish for steering wheel, chrome treatment for aircon vents and some accessory options that include rear screens, seat mounted coat hanger and car perfume dispenser for front aircon vents.

Overall, the styling updates do their job pretty well and inject a dosage of freshness into a car that made its public debut as a 2010 model. 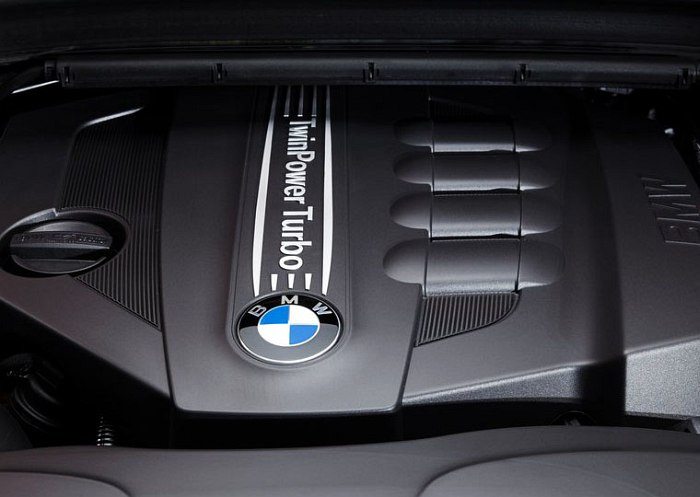 BMW X1 is currently available with just one engine option – a 2 Litre turbo diesel engine that has been tuned to offer 184 horses of max power and 380 Nm of peak torque. 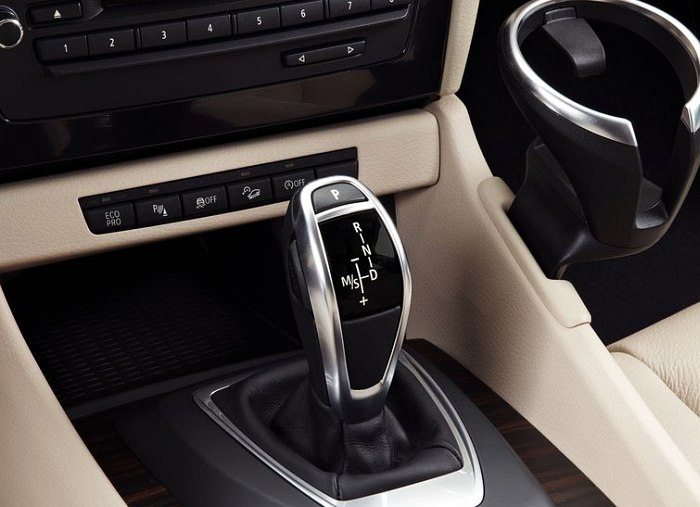 The engine is mated to an 8 speed automatic gearbox that replaces the 6 speed transmission of the previous model. The new transmission is expected to stretch a litre of dirtier fuel to a few more kilometres.

Further boosting the fuel economy will be an array of new features that include a start-stop system, brake energy regeneration and the Eco+Pro modes.

No Of Cylinders- 4 Cylinder

No Of Gears- 8 Speed 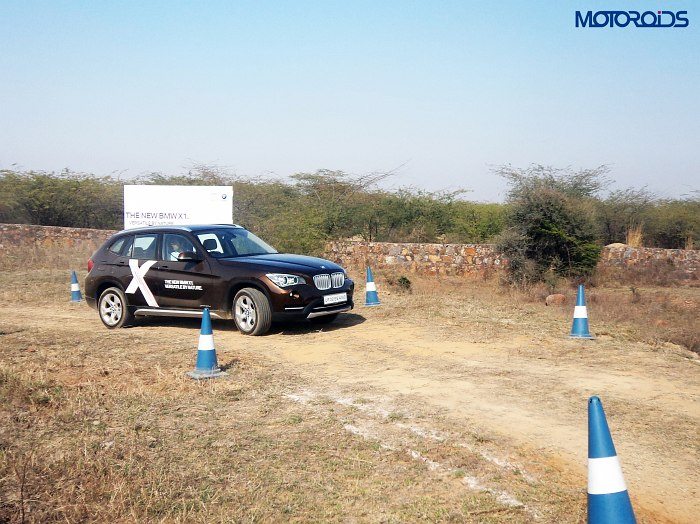 BMW India offered us a drive of the new X1 on a especially designed track that tested various aspects of the new car. The track, which provided an off road experience, examined the car on parameters such as ground clearance, low speed driveability and ride quality.

The off road track began with a gentle decline that tested the new car’s footing on the dirt track.  The small SAV from BMW passed the small hurdle with aplomb and headed towards the sharp turn up ahead. Thanks to the Electronic Power Steering and ideal 50:50 weight distribution between the two axles, the baby SAV is very agile and confident with tackling the low speed corners.

Soon after exiting the corner, we met with mild articulation humps that tested the ride quality of the car. To our great surprise, the car almost glided through them and the run flats don’t seem to hamper the ride quality.

Next we approached an ‘artificial’ dry river bed that was more of a boulevard of stones. This rough patch posed as the ultimate test to X1’s new suspension setup and quite unsurprisingly, the car fared pretty well. While we did get a hint of the hard work that the suspension was put through, our spines were fortunate enough to escape from any discomfort.

Coming up next was a slalom that tested the accuracy of the X1’s electomechanical steering setup. We have always looked upon BMW cars as the ultimate in steering feel and handling but we never expected a 3 series-like handling prowess from a vehicle that sits much higher. The slalom run proved us wrong to a large extent and we were left surprised by the ‘pin-point’ accuracy of the steering. 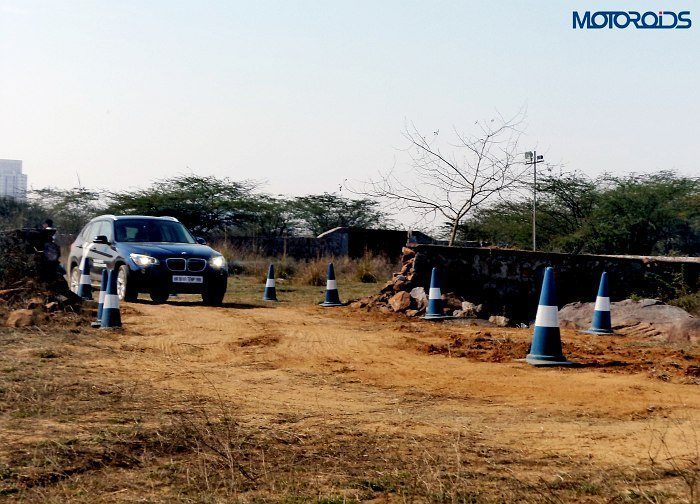 The last patch of the track consisted of two asymmetrically placed side inclines followed by speed ridges. Here again, the new X1 excelled with it its revised suspension and a good ground clearance.

We did 6 laps of the small off-road track and came mighty impressed with the new X1’s behaviour on the rough terrain. 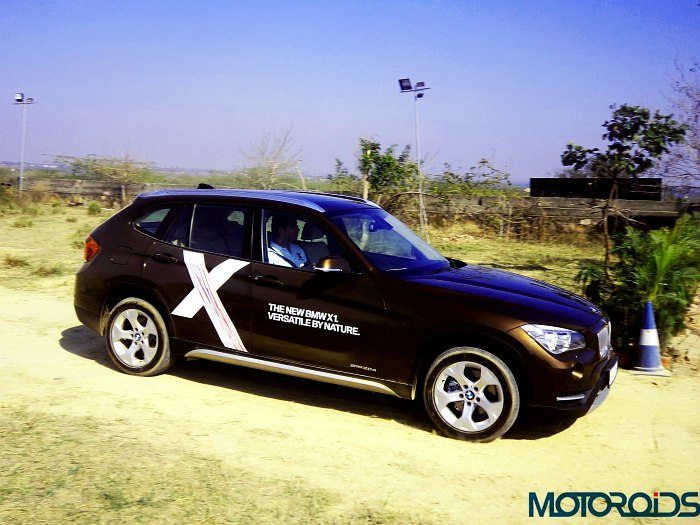 The 2013 BMW X1 has been launched in three variants and the prices of these variants are as follows:

(all prices are ex-showroom Delhi)

News
,
Reviews
,
Motoroids Comments
Facebook Comments
Leave a Reply Cancel reply
Popular Stories
This Digital Render Of Tata Motors’ Premium Sedan Is Full Of Sharp Imagina...
Hyundai Creta 7-Seater Version: What Could It Be Like?...
The WR 155R Could Be The Perfect Additon To Yamaha India’s 150cc Portfolio...
Five Most Affordable Automatic Hatchbacks in India...
All The Cars You Can Buy With A Factory-Fitted CNG Kit...