Amidst a lot excitement among car aficionados across the country, the Indian subsidiary of Audi today launched the 2013 Audi RS5 facelift in the fast emerging car market of India. The car goes on sale for a price of INR 95.28 lakhs (ex showroom, Maharashtra). The RS5 has been on sale in India since 2011 and the new 2013 model, which comes with a host of minor changes, replaces the earlier car in our country. The new 2013 RS5 comes to us via CBU route and is considerably more expensive than the outgoing model, owing to the increased import duties levied by our Government.

As we said earlier, the 2013 Audi RS5 facelift comes with minor styling tweaks and some extra features. The RS5 is based on the A5 Coupe but is slightly longer, wider and is a bit shorter.

Powering the 2013 RS5 is the carmaker’s 4.2 litre normally aspirated FSI V8 petrol engine that has a max power output of 450 bhp and a peak torque figure of 430 Nm, enough to frighten the unsuspecting road users. All this power is transmitted to all four wheels though a 7-speed S Tronic automatic transmission and Audi’s trademark Quattro system.

The car is capable of accelerating from zero to 100kmph in merely 4.6 seconds and has an electronically limited top speed of 250kmph.

With distinctive Audi styling and the promise of mind blowing performance, the 2013 Audi RS5 looks poised to win the hearts of many Indian performance car enthusiasts. 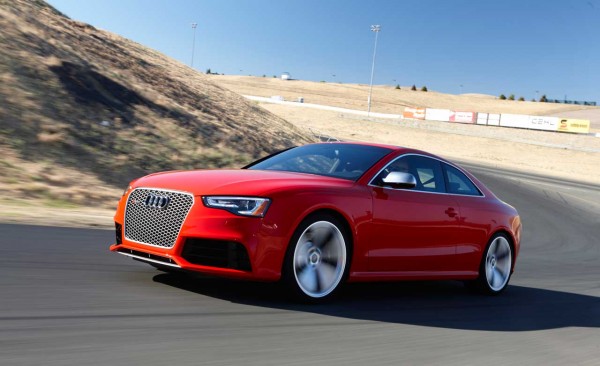 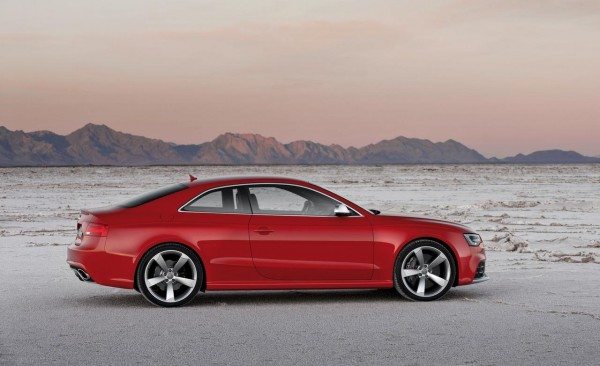 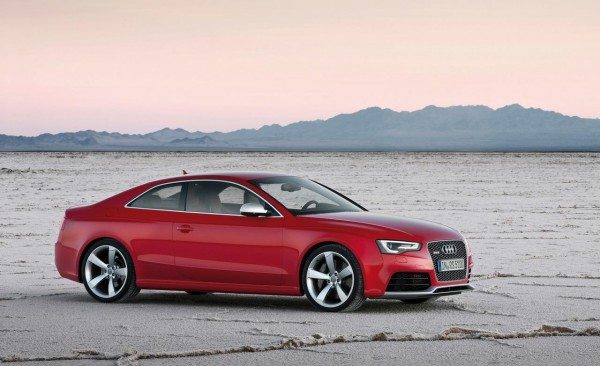 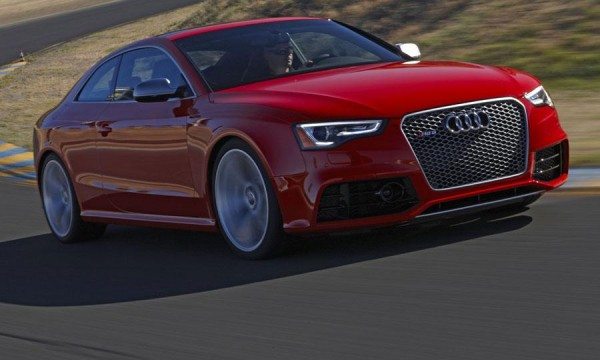 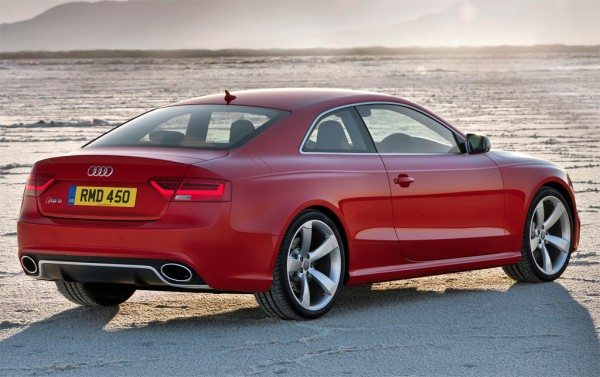 Audi
,
Audi RS5
,
News
,
Recent Launches
,
Motoroids Comments
Facebook Comments
Leave a Reply Cancel reply
Popular Stories
Hyundai Creta 7-Seater Version: What Could It Be Like?...
Kawasaki Ninja H2 Gets Badly Hurt After Supercharged Rider Makes A Mistake...
TVS Motor Company And Sundaram Clayton To Spend INR 30 Crore To Fight The Virus...
Tom Cruise Mounts A Made-In-India Motorcycle For Next Mission Impossible Instalm...
Innovation In The Time Of Crisis, Only To Get Home...