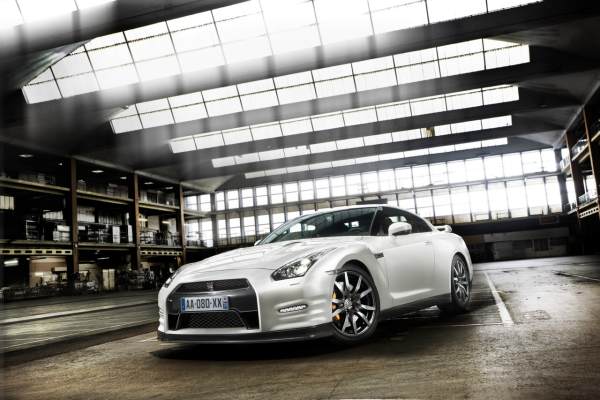 The latest generation R35 GT-R has carried forward the legacy of its predecessors spectacularly. It has maintained the reputation of being the giant killer and has emerged as the undisputed king of the ‘Ring among the pack of modern street legal supercars. Not just that, even after being faster and quicker than its contemporaries, the GT-R manages to sell at a much lower sticker price.

The current generation car, however is reaching the end of its life cycle now, as the 2012 model will be the last in the R35 series. We can be sure though that Nissan will bring the Godzilla back with a better version in the R36 guise.

The 2012 model, as the last variant will get around 30PS more power over the previous edition. The 2012 version will produce a whopping 560bhp of peak power. As goes without saying, the development will help the new GT-R gather speed from nought to 100 faster and lap the ‘Ring even more quickly.

Apart from the regulation model, there will also be a SpecR version, which would be about 30-40kg lighter. The car will witness a gold engine cover replacing that of the earlier SpecV.

After Japan got hit by the recent tsunami and earthquake, the testing for the car was put on hold. The test, however would resume in the next couple of months, where the car will possibly set a new Nurburgring lap record.