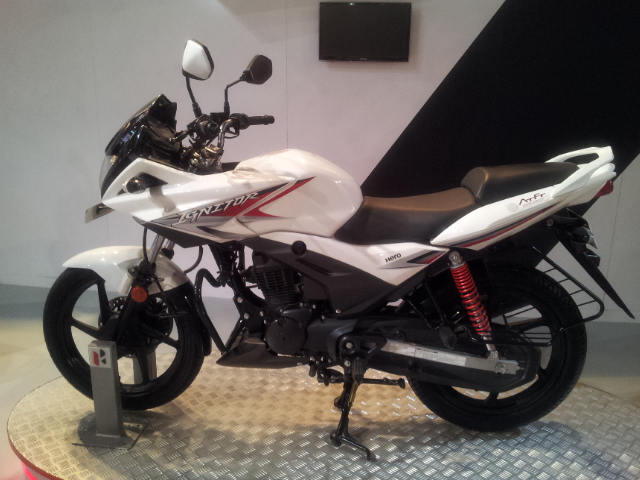 Hero Motorcorp, on the 6th of January unveiled a new concept scooter namely Leap at the 11th Auto Expo. Leap is the first hybrid scooter developed by Hero Motocorp, and an initiative by the world’s largest bike maker towards environmental sustainability.

Emphasizing that the Leap is serious product and not a gimmick, Hero stated that the company has already applied for three international technology, and nine design registrations. 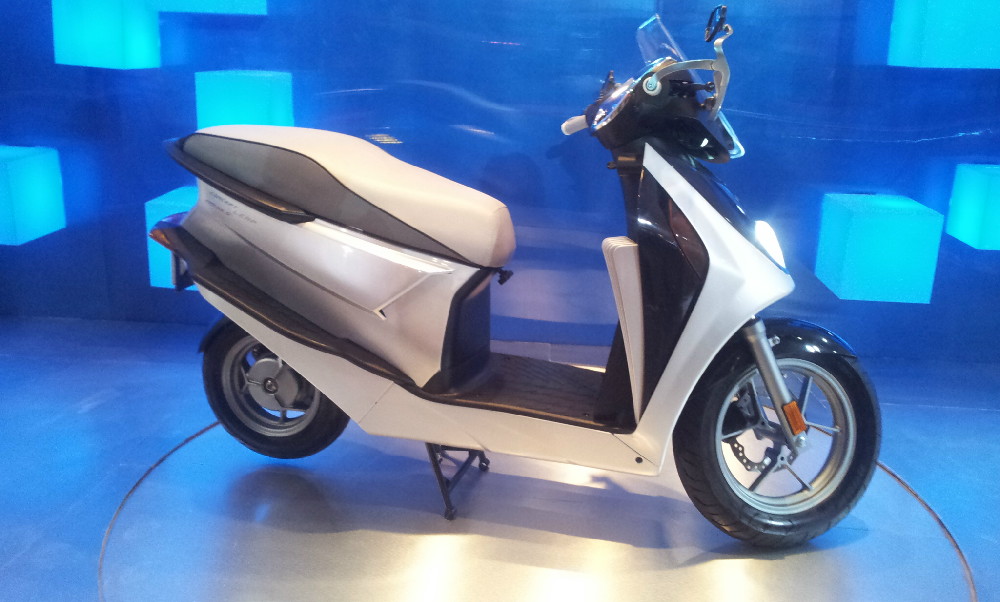 “Although this currently is at a concept stage, we intend to take it forward to be able to produce it commercially in the near future,” said Pawan Munjal, MD Hero Motocorp. He also added that the product was made in-house by a select team of Hero people with a few international consultants.

The Leap concept scooter, can deliver as much as 100 Kmpl per liter of petrol, which would it one of the most fuel efficient scooters in India. According to the company, ‘Leap’ would appeal to aesthetically inclined youngsters and young adults.

Talking about the future, Munjal said that Hero was fast strengthening its research and development set up at its Gurgaon and Dharuhera plants in Haryana since the past several months by investing.

Hero MotoCorp also showcased its new Ignitor Motorcycle, the Maestro Scooter, the passion X pro, along with its regular lineup and a few new, but not so important products at the Auto expo 2012. At the center of the Hero Motocorp exhibit is a giant sized Hero Impulse Motorcyle replica, surrounded by all the other products. There is also a green section, although no electric or hybrid tech powered vehicles are visible. Here are the pictures from the exhibit… more details by evening.