Home News 2012 Civic NGTC has got looks to die for 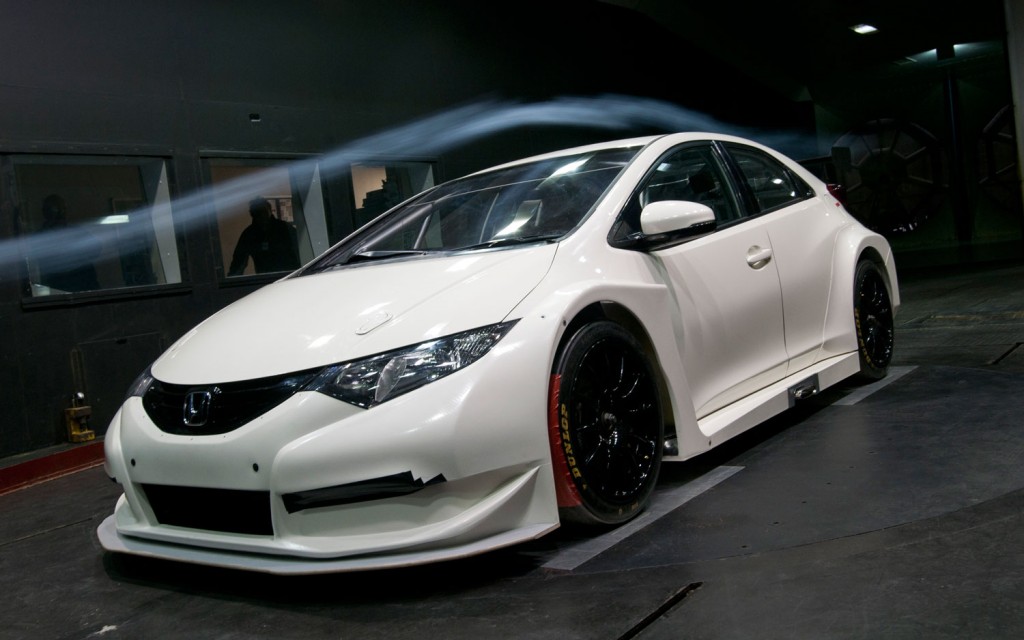 The Civic that we get here in India is worlds apart from its European hatchback sibling. The European version seems to have descended from a different plant altogether. This has been holding true for the past two generations of the Honda model. Even sexier and more desirable iteration of the machine is what you see here – the Civic meant to race in the British Touring Cars Championship. Known as the Civic Next Generation Touring Car, or Civic NGTC, the car made its first public debut at the at the Brands Hatch motor racing circuit in England yesterday.

The car will be piloted by Honda Racing Dunlop MSA team drivers Matt Neal and Gordon Shedden. About the performance of the car, Matt Neal, who’s a three time BTCC Champion said “It will be interesting to see how the car performs, but I’m optimistic that we’ll walk away from today confident we have a championship winning car”.

The specifications of the car are not yet made public, but that’s really not what we posted those images here. We just wanted you to know how drool worthy that baby can look in its European guise. Take note of that side mounted exhaust. Sweet! 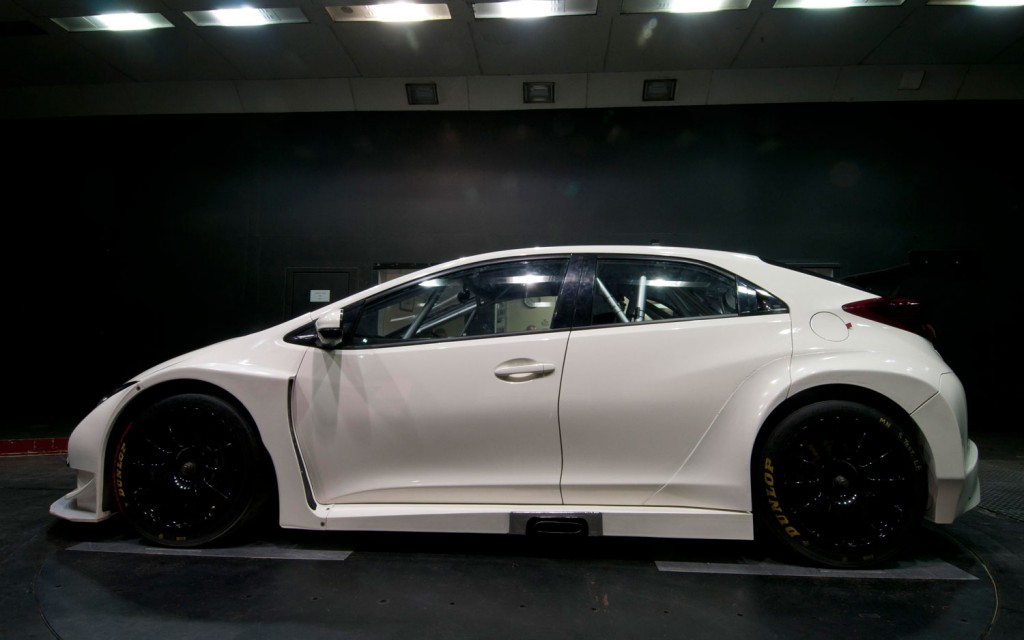 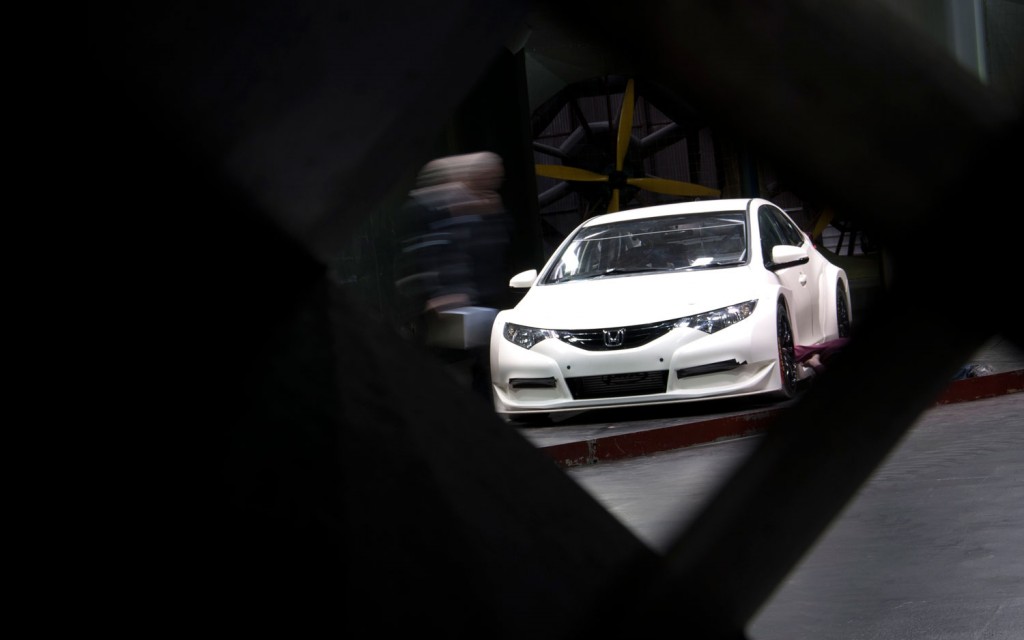