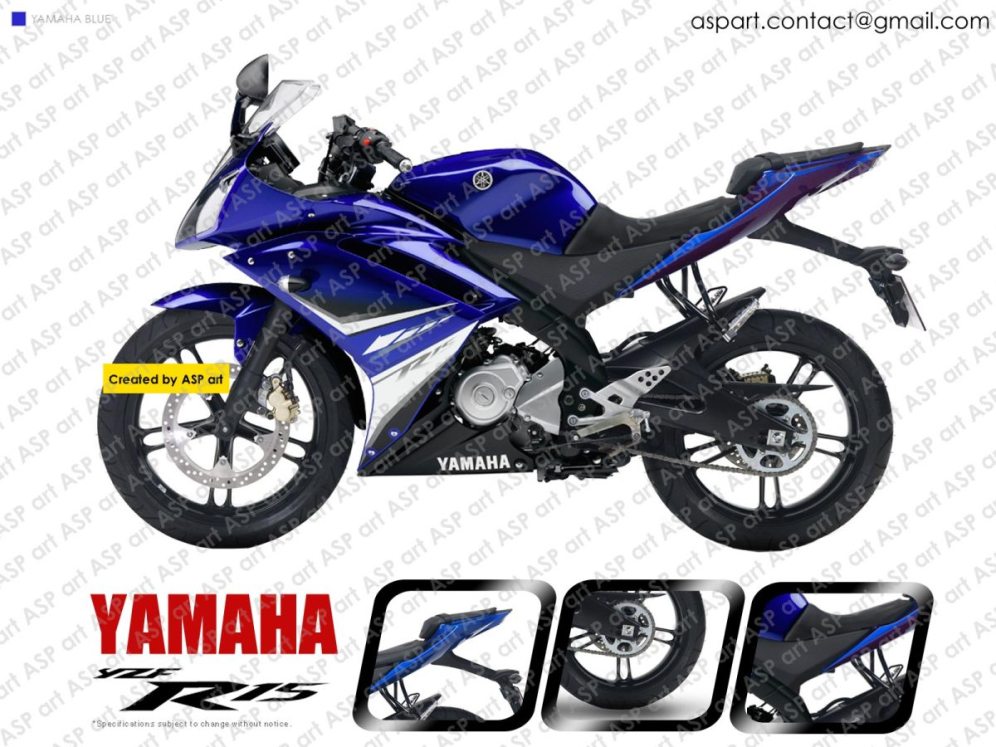 While our report of Yamaha launching the 2011 R15 by the end of January has not quite fructified, there is no doubt about the company’s intent to launch the new version soon. More and more rendered images of the new version keep on hitting the internet and print media. The latest to join the fray is India’s no.1 auto magazine Autocar India, which has come up with its own iteration of what the R15 may look like in its newest avatar.

However, the more important report from the mag is that in its next version, the bike may sell at a discount of Rs 10,000. We wouldn’t know why Yamaha India would want to turn generous overnight and slash 10 grand off their bestselling bike’s tag. We are assuming though that increase local component sourcing and thus reduced costs are the reason. Yamaha doesn’t seem to be the company that it looked like, say a year ago with some really talented marketing blokes revving things up for the brand in India. With these guys having left for greener pastures, the company seems slightly lost about its strategy in India. Increasing pressure from the likes of the CBR 250R may also be the reason for the price cut. While no official representatives from Yamaha have confirmed the price cut, we are sure it would be a welcome move for all the bike aficionados who love this yummy Yammy for all its virtues.