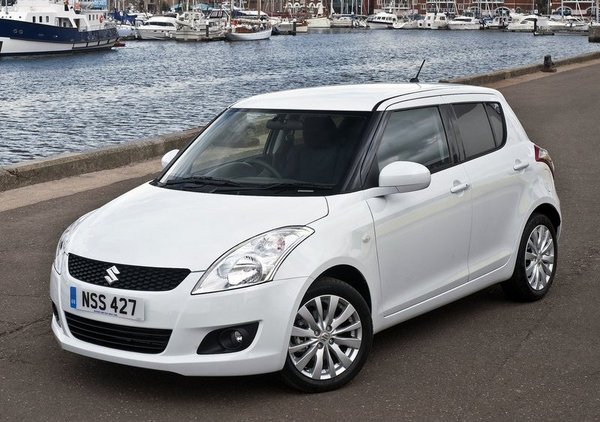 The most exciting launch for Maruti is the nation’s favourite, long awaited hatchback i.e. the new Swift. Maruti showrooms have registered an enormous amount of enquiry regarding this new version of the Swift and people are actually waiting since months for the car to be launched. The workers strike may extend the launch of the new 2011 Swift. Which means that there are high chances the new Swift will not be launched in June end but somewhere around the festive season.

The only good news which emerges is that the new Swift may flaunt a new 1.3 lit K-Series Petrol engine which will now churn a healthy 90hp which makes the new Swift quicker, faster as well as fuel efficient with the incorporation of the VVT (Variable Value Timing) on the other hand the diesel mill is expected to remain the same which is the 1.3 lit DDiS engine.

Major challenge which Maruti will face now is to keep their eager loyalists waiting till the new Swift is finally launched because Honda is almost done with their bits with the Brio and Toyota Etios Liva is going to be launched in no time.