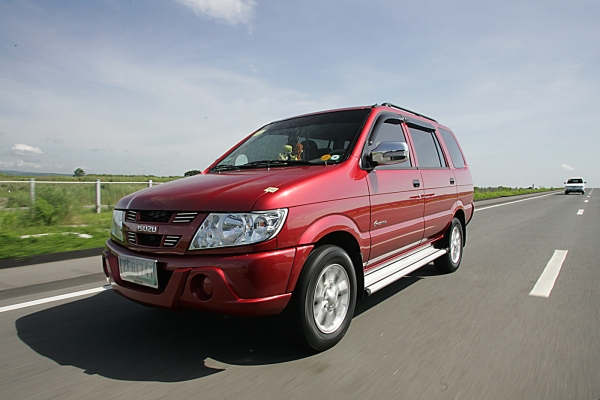 The new BSIV emission norms forced quite a few vehicles out of the Indian market and the Chevrolet Tavera was one of them. Autocar India is now reporting that the Chevrolet workhorse will be re-introduced in the market with a new Bharat Stage IV compliant 2.0-litre CRDi diesel engine developed by none other than Lotus, for a less heard Indian brand called ‘Sonalika’ / ICML. The engine currently powers the Rhino MUV which is the Toyota Qualis lookalike (and equally ugly at that) that you may have seen bouncing around on the Indian highways once in a while. The engine is good for 100 horses and a fuel economy of 16-18 kmpl.

This could be the new face of the 2011 Chevrolet Tavera

The engine may soon power the Chevrolet Tavera and have the workhorse resume its duty of taking tons of Indians to Shirdi and Tirupati and any other devotional hotspots that you can think of. However, to attract new customers to the Tavera again, GM is expected to give it a facelift! We are expecting the front fascia of the Isuzu Crosswind (the Australian cousin of the Chevrolet Tavera) to make it to India. It is expected to receive the new radiator grille treatment as is seen on all the new Chevrolets.