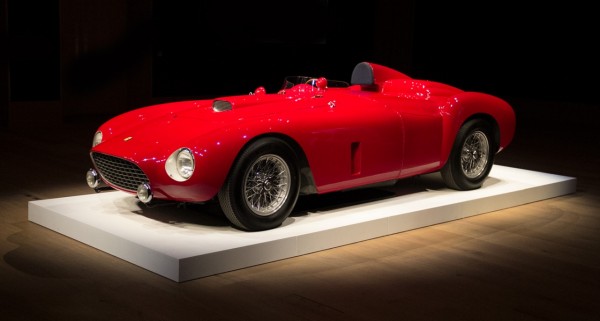 An extremely rare 1954 Ferrari 375-Plus has gone under the hammer for £10.7 million at the Goodwood Festival of Speed. This 375-Plus model came fitted with a 4.9 litre V12 and made 330 bhp 60 years ago. This first of only five ever built, competed at the Mille Miglia and Le Mans as a factory car. 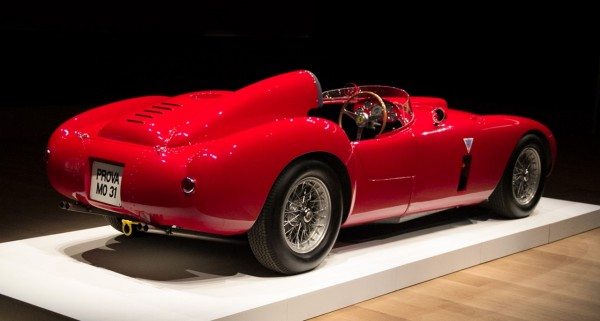 The car which won the 1954 Sports Car Championship was auctioned by Bonhams, one of the world’s oldest and largest auctioneers of fine art and antiques. The car managed to fetch the third highest price paid for any car sold by the auction house. This very car holds the record for setting the fastest lap time at Le Mans in 1954 and has been sold , still bearing traces of the 1957 Cuban Grand Prix race colours. The new owner along with this beautiful piece of machinery will receive a spare 4.9 litre V12 engine and remaining original body panels.

We think it’s the best investment one could ever make in art. Look at it, you dont even feel like driving it, all you want to do is stare. So we got you an image gallery.