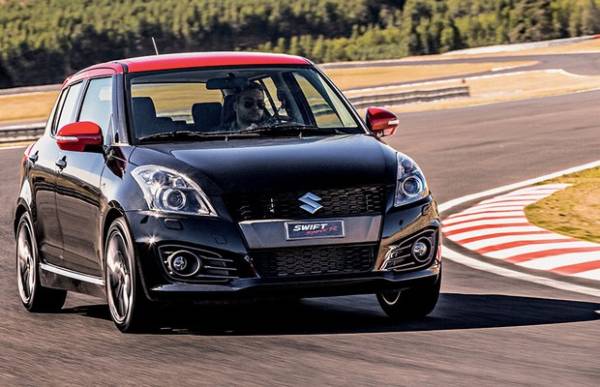 The Suzuki Swift has been launched in Brazil. How we wish Maruti Suzuki were generous enough to bring down a few examples to our shores, because the Swift Sport is one delightful package.

Visually, the Sport moniker adds a pair of aggressively styled bumpers with big air intakes up front and a rear diffuser at the back, complimented with a rear spoiler. There’s also a revised honeycomb pattern on the grille, and a twin exhaust setup with chrome tips behind. The headlamps feature bi-xenon illumination. Fatter rubber was a must and the Sport comes with 195/50 tires with 16 inch rims. The fully loaded R version features 205/45 R17 tires and wheels. 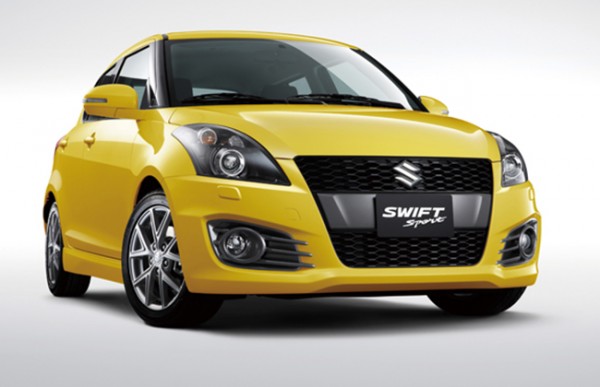 The Sport features a naturally aspirated 1.6 liter four cylinder engine pumping out a respectable 142 hp, thanks to variable intake manifold geometry and variable valve control. Adhering to the sporty intentions, various parts of the structure made of plain carbon steel were replaced by special and lighter high-strength steels. The result is that it weighs more than 100 pounds less than the stock Swift. Also a  strong power to weight ratio of 7.5 kg / hp ensures that  100 km/h is dispatched in just 8.7 seconds- imagine the sensation it would create here in India! What’s more, the Swift Sport sees north of 200 km/h easily. 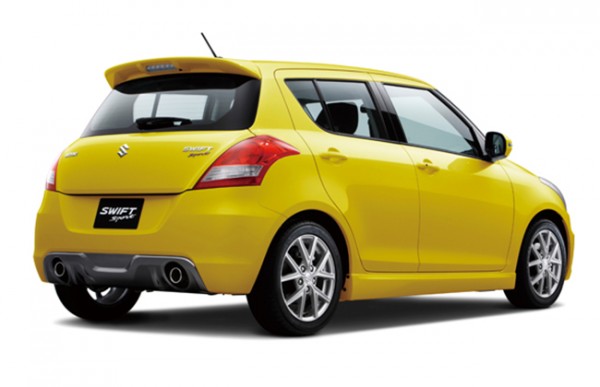 Then there are features like digital air conditioning, key-less system for locking and ignition, multifunction steering wheel and cruise control, six airbags, stability and traction control, isofix system, among others. 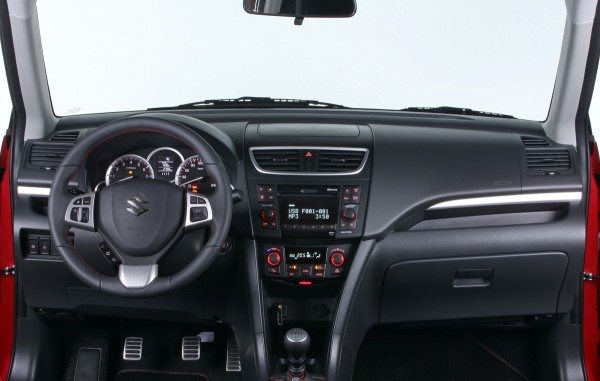 Whatever it is, we want one desperately!