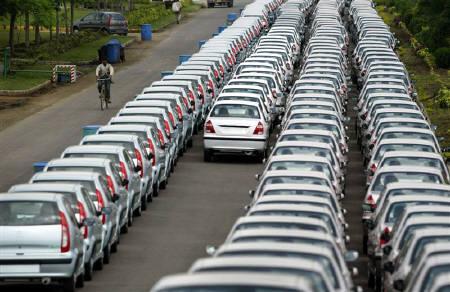 According to the Competition Commission of India (CCI), the body responsible for levying the fine, these car companies violated competition norms with respect to its agreements with local Original Equipment Suppliers (OESs) as well as in terms of pacts with authorised dealers. The 215-page order says that these manufacturers have“imposed absolute restrictive covenants and completely foreclosed the after market for supply of spare parts and other diagnostic tools”. For each entity, the individual fine amounts to two per cent of their average turnover. The penalty is to be deposited within 60 days of receipt of the order.

“The 14 car companies were found to be indulging in practices resulting in denial of market access to independent repairers as the latter were not provided access to branded spare parts and diagnostic tools which hampered their ability to provide services in the aftermarket for repair and maintenance of cars,” the statement added.

Tata Motors faces the maximum brunt, followed by Maruti Suzuki. Here’s how all of them stack up:-