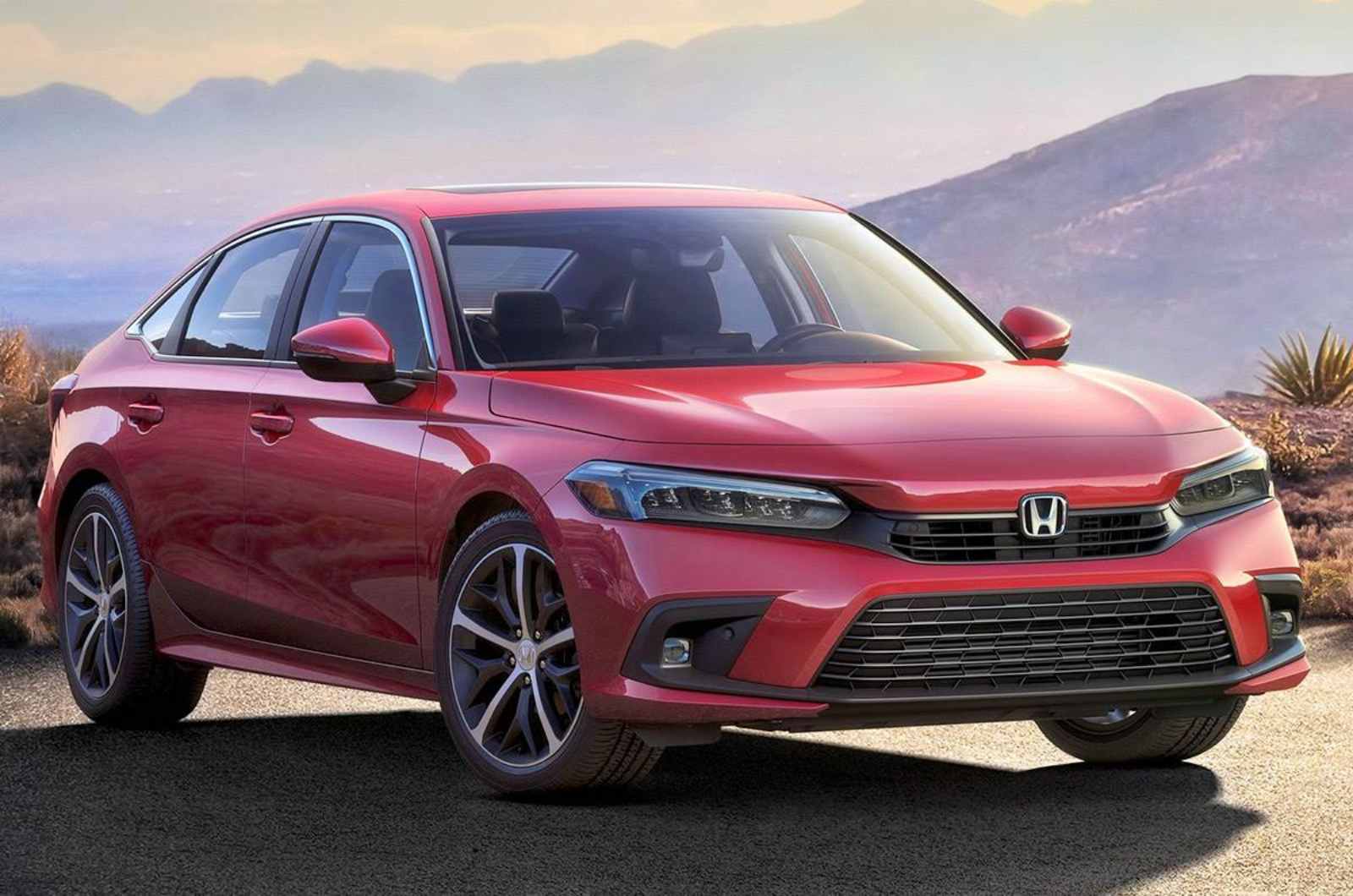 SUVs have become more popular than ever but that doesn’t mean that sedans have lost their charm. Loved around the globe for the comfort on offer, sedans still make a strong case for themselves. Take the Honda Civic for instance. It is still one of the most popular sedans in the world and now, Honda has unveiled the 11th-gen Civic. 11th-gen. Let that sink in. The new Civic has gained more wheelbase, packs more features and looks more grown-up as compared to its predecessor.

China will be the first market to welcome the new Civic, followed by Japan and the United States. There is no word regarding its India arrival at the moment. 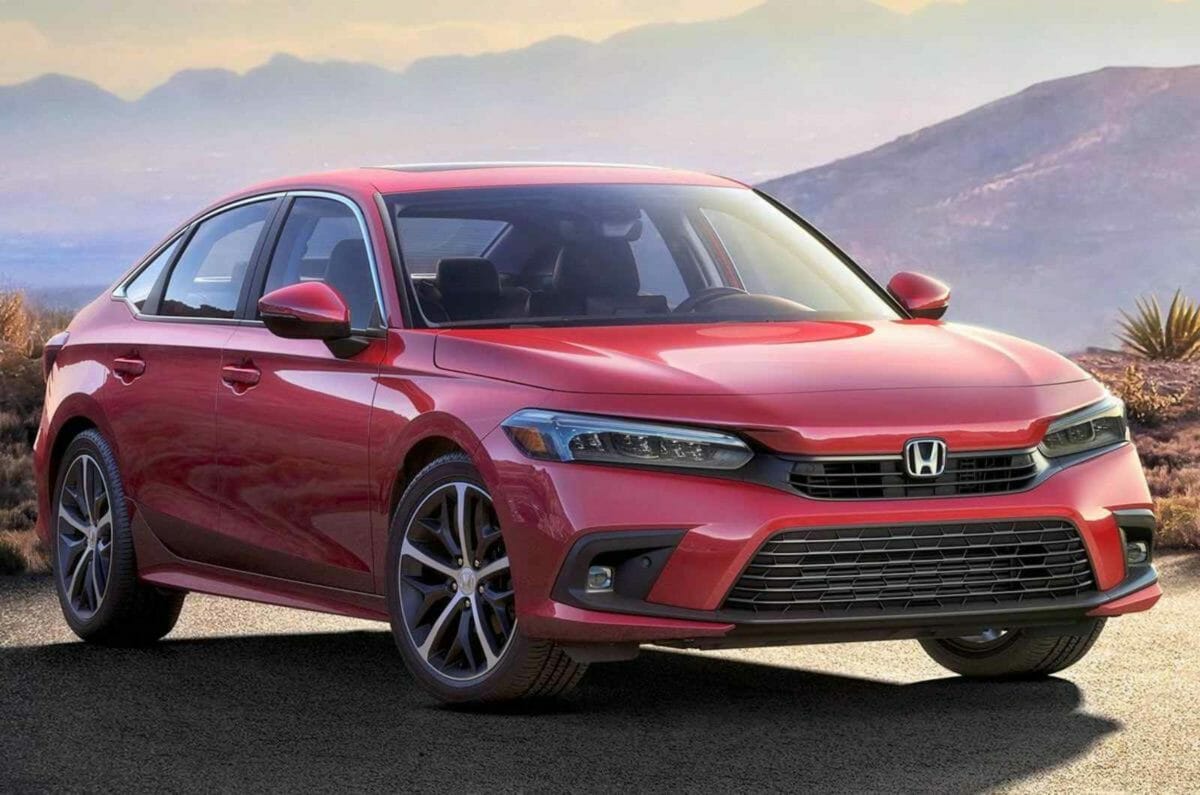 The prototype version of the new-gen Civic was showcased back in November 2020 and the production-spec version looks very much identical to the concept. The Civic is renowned for its wide and low stance and thankfully, that hasn’t changed. The new-gen Civic has garnered mixed response from the public for its looks. While the previous generation of the Civic looked sporty, the one featured here looks a bit bland comparatively. It looks more mature with lesser body creases and sports cleaner design, which is clearly influenced by bigger Accord. The front design is heavily inspired by the new generation HR-V. 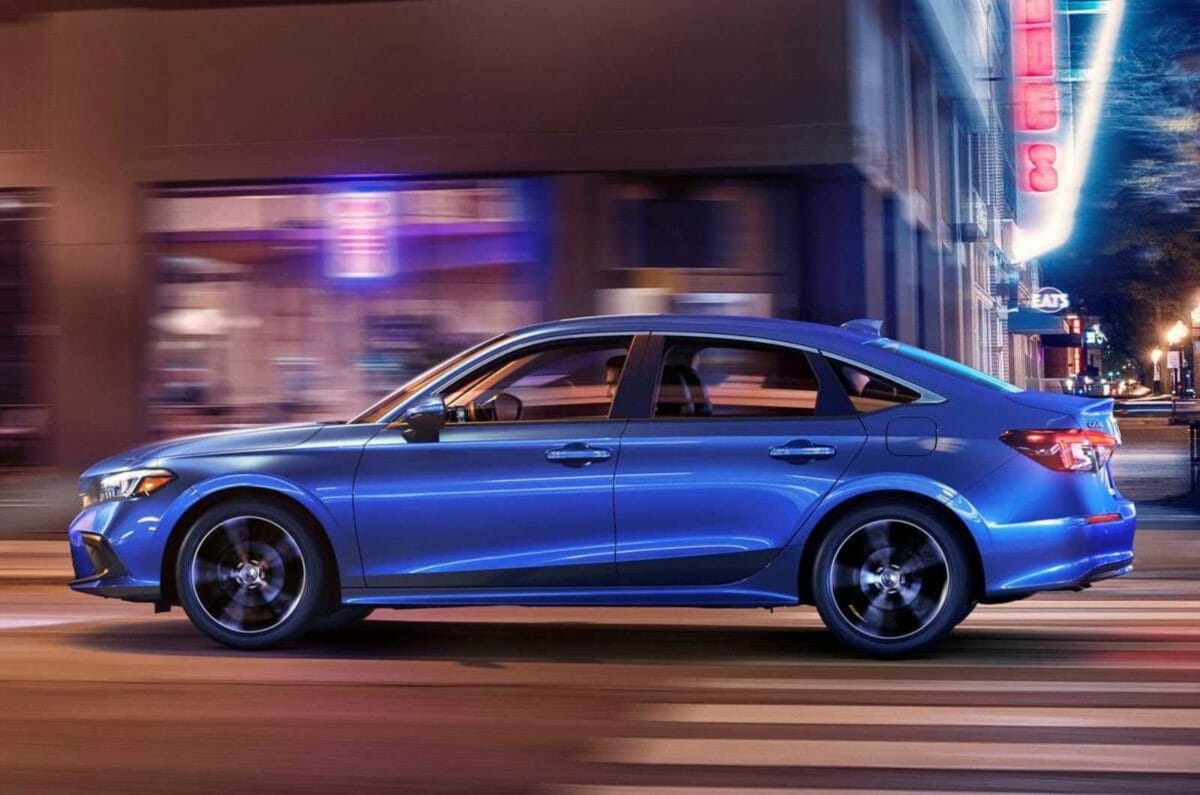 The existing model comes with liftback styling, while the new model has proper sedan-like rear profile.

The sedan gets a 10.2 inch all digital instrument panel and a 7 inch touchscreen infotainment unit as standard. For those who prefer larger screens, a 9-inch infotainment unit will also be available as an option. Wireless Android Auto and Apple CarPlay will be available as standard and the Touring trim will also get wireless charging. Additionally, to add to the premium quotient, Honda has paired up with Bose to provide a 12-speaker sound system as well. 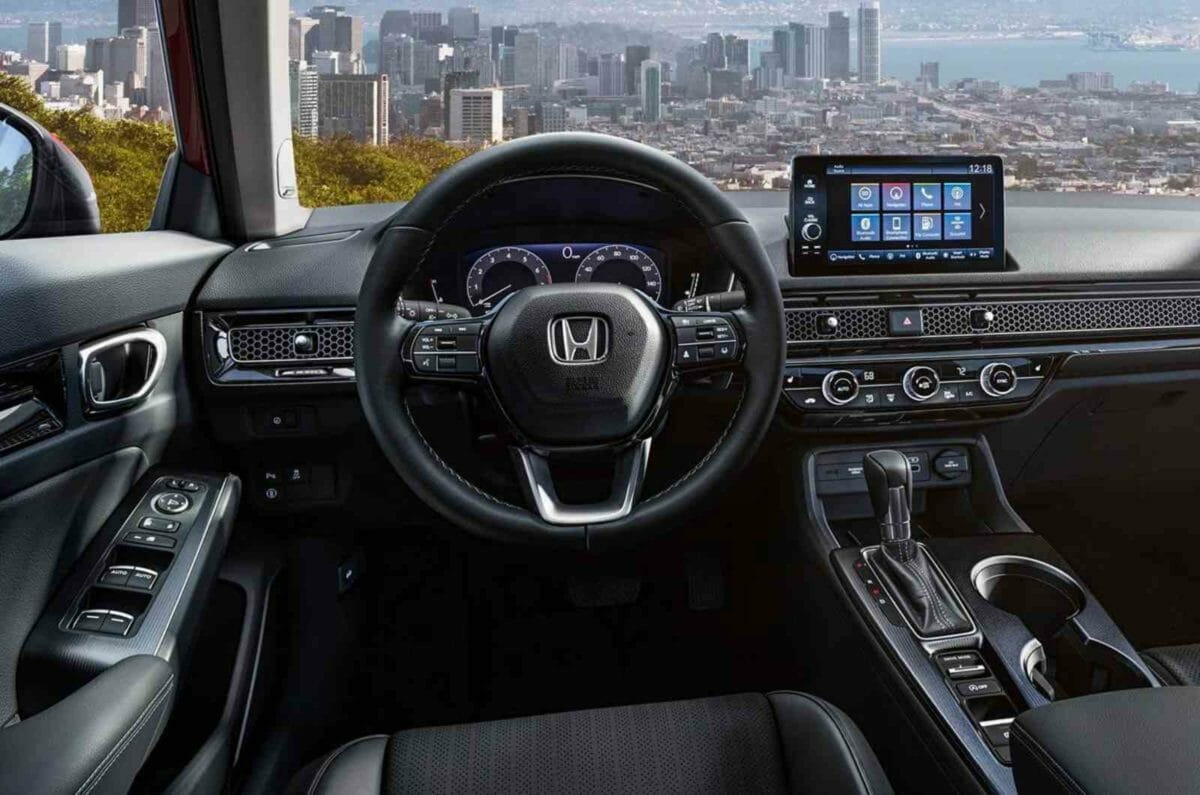 The new model comes with Honda Sensing package of driving assistance and safety as standard. It features a front camera and eight radars for detection pedestrians, cyclists and other vehicles on road, which should improve its emergency autonomous braking. The sedan gets adaptive cruise control and lane keep assist. 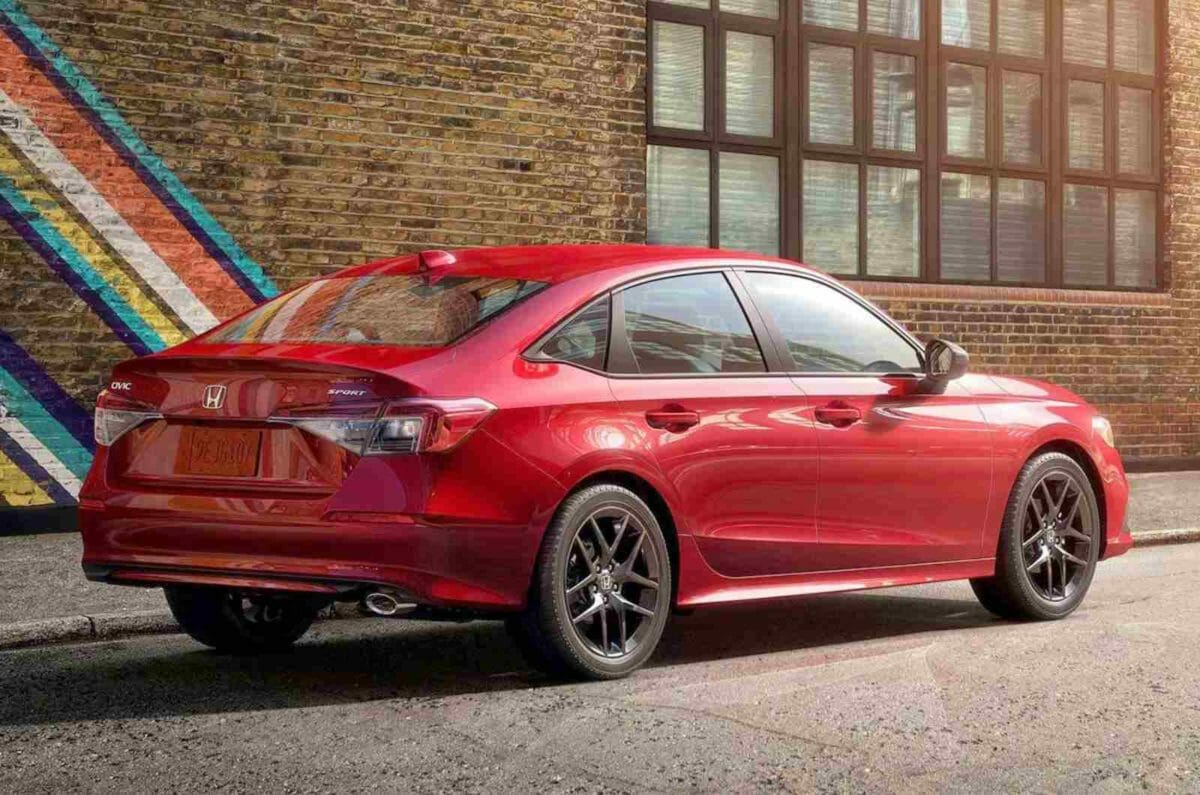 Civic will be sold in international markets with 2 engine options, both of which will be petrol. These would include a 1.5 litre turbocharged 180 hp unit and a 2 litre naturally aspirated 158 hp petrol guzzler. A CVT gearbox, which as per Honda has been further improved, will be offered as standard.