Home News All 100 units of the Pagani Huayra sold out! 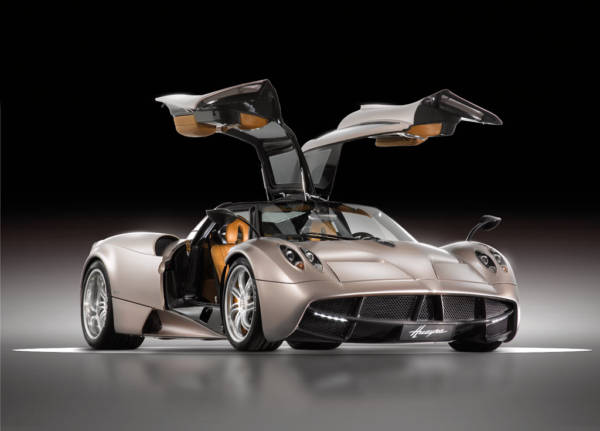 Pagani claims it’s an all-new design, but it’s easy to see some Zonda in there. Not that we are complaining.

The Pagani Huayra came out in 2012. Now, three years down the line, in 2015, all of the 100 production units have been sold out to some very lucky customers. And because this car is almost entirely hand-built, it will take some of those last few customers 2 years or more to get delivery of their car. A car they paid $1.6-million (that’s 10 crore rupees!) Imagine coughing up that much dough and then having to wait for an agonising 2 years for delivery. That’s the sort of exclusivity that we are talking about, with the Pagani Huayra. 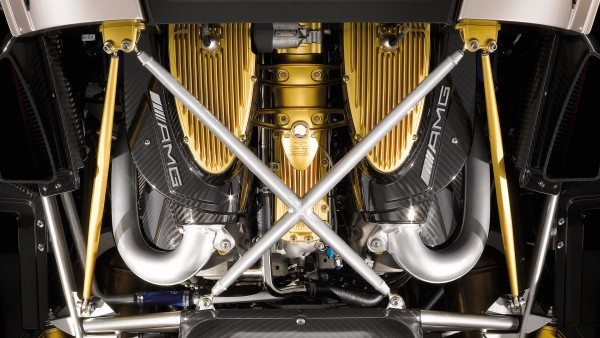 The Huayra is powered by a 6.0-litre bi-turbo AMG V12. Doesn’t that look gorgeous?

The AMG provided 6.0-litre bi-turbo V12 cranks out an insane 720 horsepower and an equally staggering 1000 Nm of torque! Made almost entirely around a lightweight carbon-fibre monocoque chassis, the Huayra just weighs around 1300 kg. This means that the Huayra can rocket to 100 km/h in under 3.5 seconds and can hit a stupefying 370 km/h, if you can find an empty road or if you have access to an abandoned airstrip. 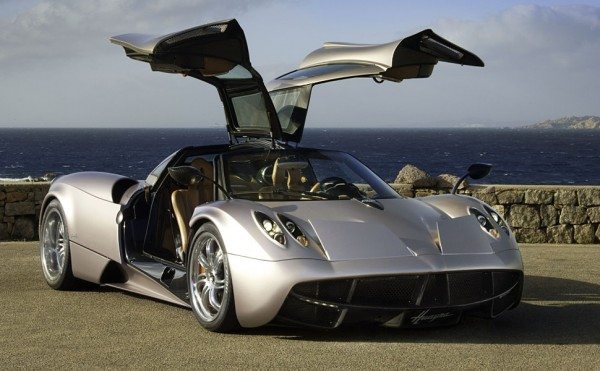 Those gullwing doors, though! 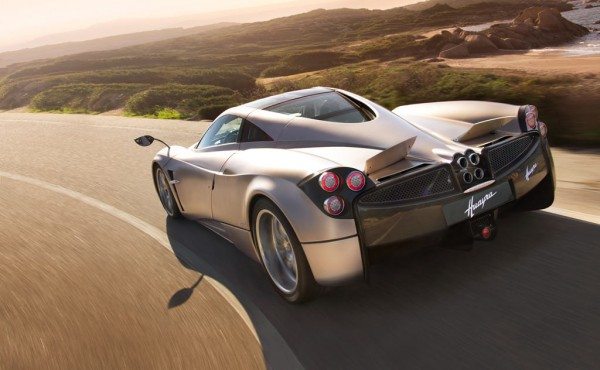 Those flaps are vital computer-controlled aerodynamic aids. There are two at the front, too. 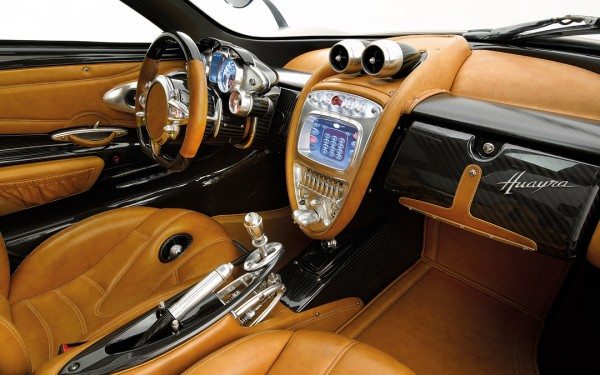 Such an exquisite looking cabin. Of course, you would expect that after parting away with 10-crore rupees!

Although all the 100 cars have been sold out, as we mentioned earlier, it will be a while before most of the customers actually get delivery of this masterpiece of Italian art! Pagani made a huayra 730 S and a Huayra La Monza Lisa, both being sold in United States. Rumours are that there will be a roadster version of the Huayra, which would be revealed to the public at the 2016 Geneva Motor Show and we can’t wait to see that! Let us know what you think about the Pagani Huayra in the comments section, below.