Mahindra Racing is gearing up for the sixth season of the ABB FIA Formula E Championship armed with a talented driver line-up, new partnerships and a new technical team. As the only Indian team on the grid, Mahindra Racing has also transitioned its entire workforce in-house and is strengthening the team’s capability from a technology, energy management, simulation and race strategy perspective, all under one roof. 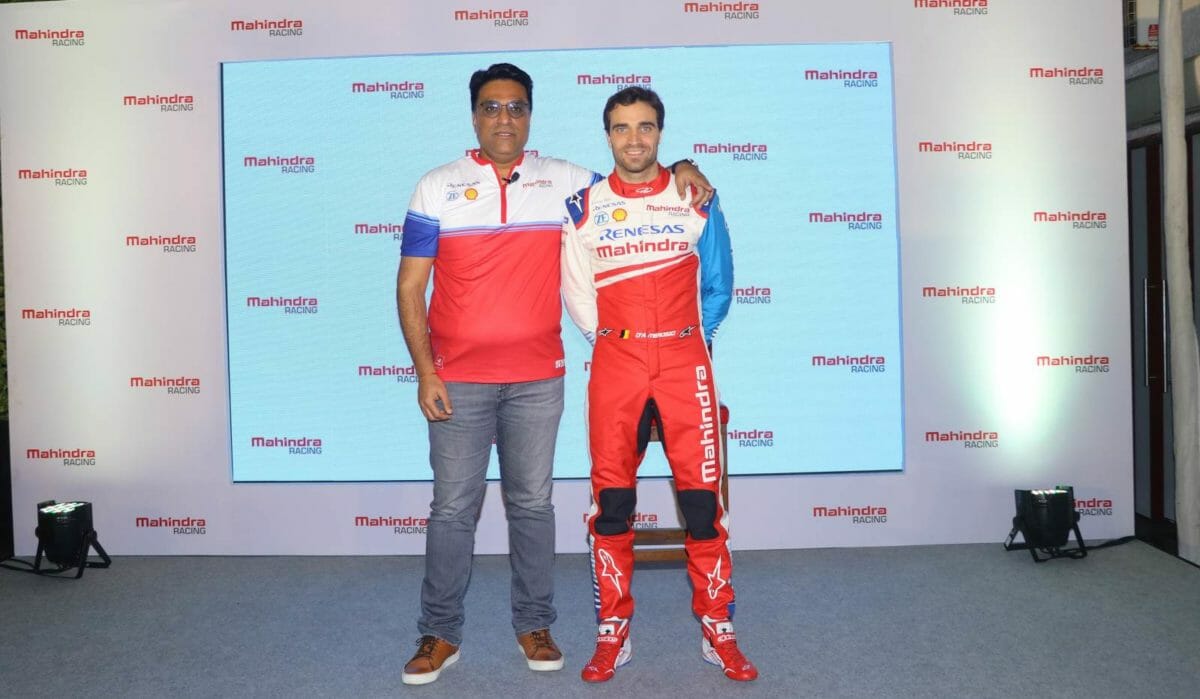 Jérôme d’Ambrosio and Pascal Wehrlein will continue to spearhead the team’s on-track charge. The pair joined the Mahindra Racing family last year. D’Ambrosio led the 2018/19 drivers’ championship in the initial part of season 5, having opened his season with a podium and a win; while Wehrlein, with one pole, six further Super Pole appearances, two fastest laps and a podium on his Mahindra debut, proved to be among the fastest drivers on the grid. 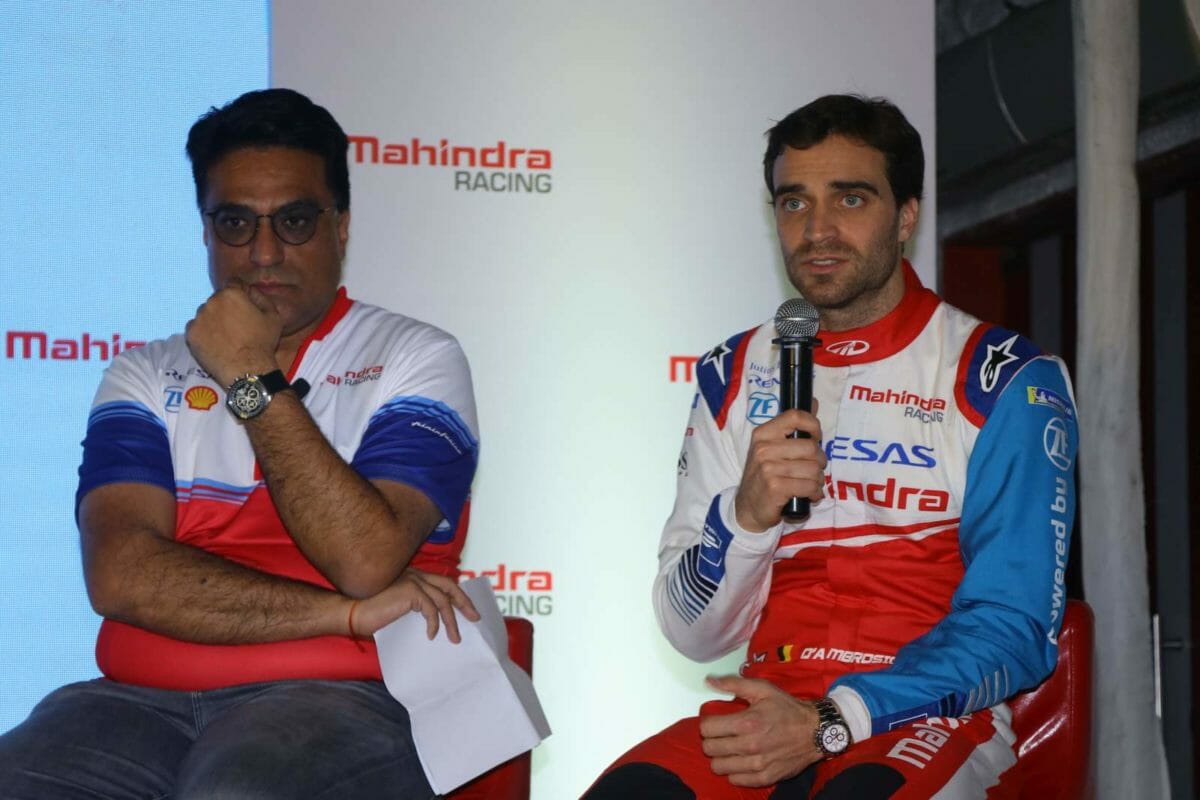 Mahindra Racing has also struck new long-term partnerships with ZF Friedrichshafen AG and Green Hills Software which will help to boost the car’s performance, reliability and safety. ZF Friedrichshafen AG, the global technology giant is supporting Mahindra Racing’s season six campaign with chassis development work, shock absorber provision and engineering services while work is already underway for the design and manufacture of the electric driveline for the 2020/21 season. In addition to the electric motor, the development includes both single-gear, highly efficient transmission and the matching power electronics.

This work builds on ZF’s successful and race-winning work to date in the ABB FIAFormula E Championship through its E-Mobility division, which already employs over 9,000 people worldwide since its inception in January 2016. Additionally, Mahindra Racing is working with Green Hills Software to develop strategically important in-vehicle electronics systems focused on advanced safety and high-reliability while delivering increased software development and performance optimisation capability without compromising system design or future advancements. 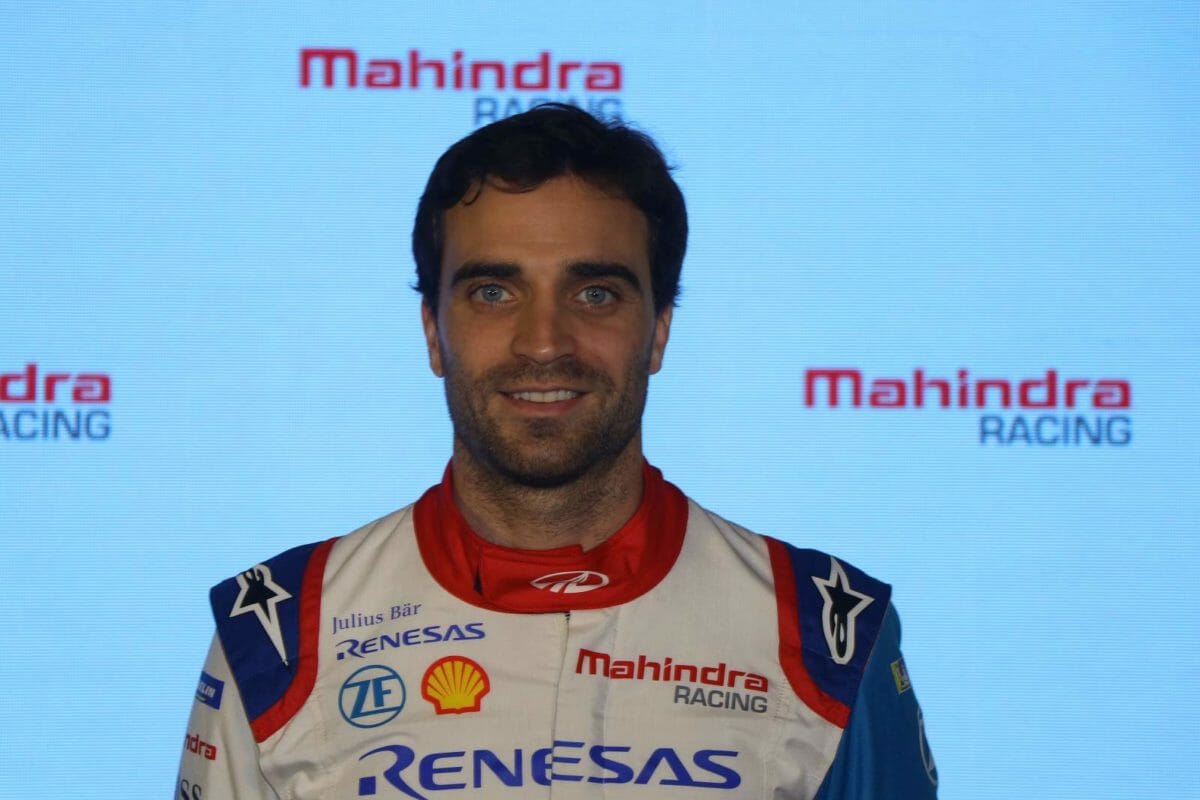 Mahindra Racing will be a powerful team on and off the track ’s in the upcoming season, determined to mount a consistent, season-long championship charge with its M6Electro. To that end, it has recruited David Clarke as Team Manager and Paul Willett is the Chief Mechanic, whose appointments will bolster the team. Clarke was formerly the Team Manager of reigning team and drivers’ champions DSTecheetah. Willett, meanwhile, comes with over 20 years of motorsport experience in the WorldEndurance Championship, the Blancpain and Asian Le Mans series. The 2019/20 ABB FIA Formula E Championship season starts with a double-header in Riyadh, Saudi Arabia, on 22-23 November 2019.

Mahindra Racing also announced a new Fanboost initiative ahead of the 2019/20 ABB FIA Formula E Championship’s season opener in Saudi Arabia this weekend. For Season 6, every vote received by the team’s drivers Pascal Wehrlein and JeromeD’Ambrosio will convert into a tree planted; meaning fans can have a direct positive impact on the environment by voting for free when Fanboost for this weekend’s Diryah E-Prix opens today at 16:30 UTC.