The Premier 118NE was arguably one of the most premium cars made in India during its time. Considering that the only other competition came in the form of the Premier Padmini, the Hindustan Ambassador and the Contessa. Revered for offering one of the smoothest gearshifts in the business, the car was quite popular until everything modern took over and the 118NE had to die in its own rust. 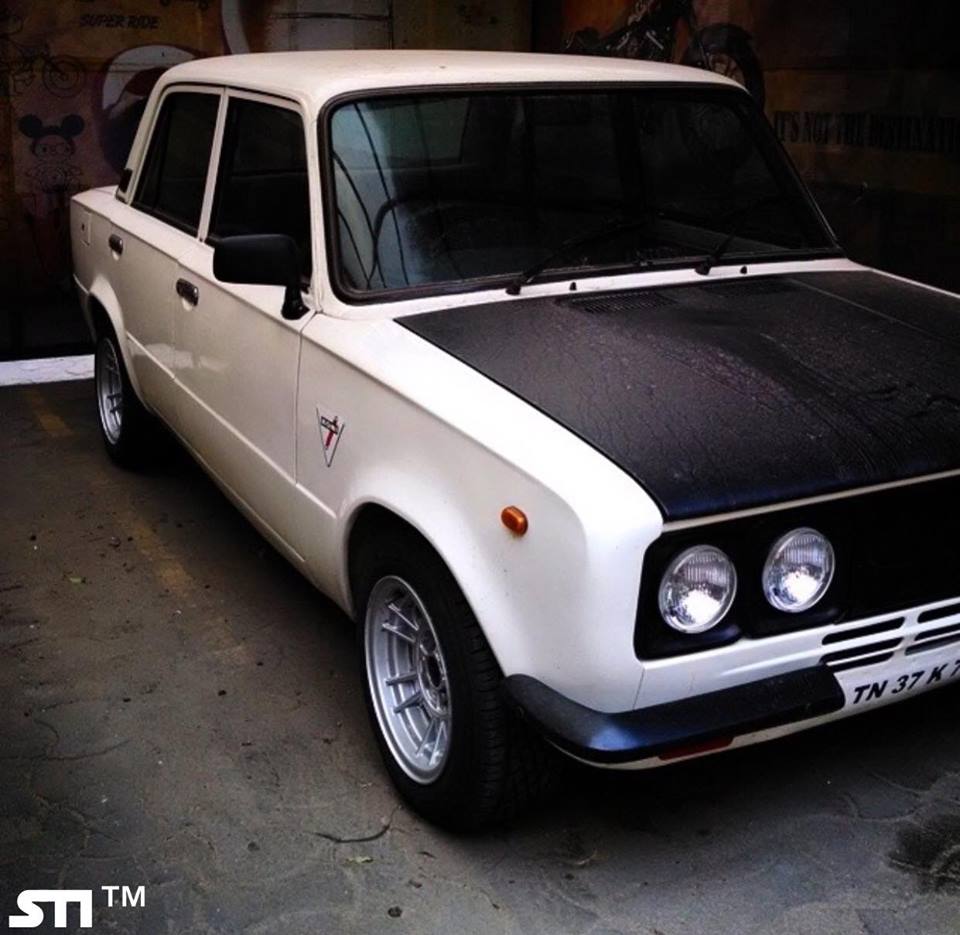 This particular example has been resuscitated and is propelled by a 1.2-litre engine, gets a custom exhaust system, and a Koni suspension upgrade which has been bolted onto 13″ Cromodora Rims. The motor in particular and bits inside the cabin have been restored. Changes on the outside include a blacked out hood and the drab looking square shaped headlights have been replaced by a quad setup, where the owner could simply stick a 72′ Alfa GTV’s grille and make the 118NE’s face appear like one. It does resemble the Jensen Interceptor’s face quite a bit too. The squared off, low sitting shell will make you remember a Lada Vaz from any Russian movie you might’ve watched. We are in love with that flat face and those split bumpers though. 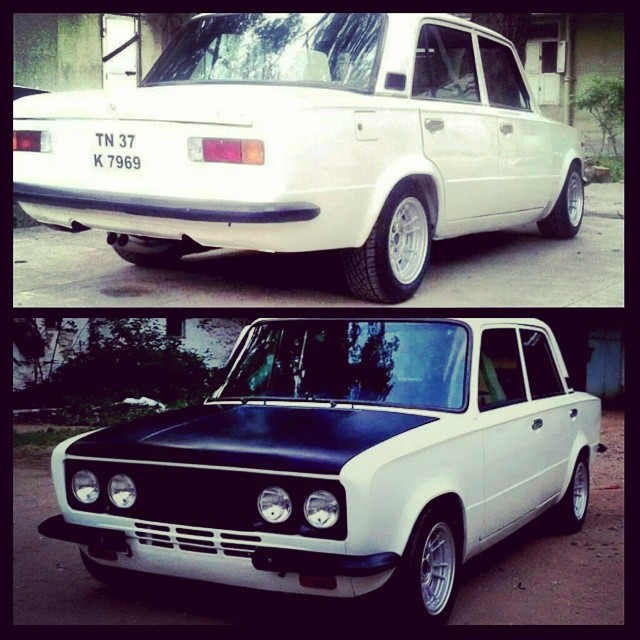 Launched in 1986 in India, the Premier 118NE’s body closely resembled a Fiat 124’s shell, which was sold as the Lada in Russia. Powering the car was a 1.2-litre, four-cylinder, longitudinally mounted petrol engine which pushed out 52 bhp and 81 Nm of torque. Since the 118 NE used a Nissan Engine (hence the suffix), the manufacturer did not have to waste much time to finalise the car’s name. The car is still remembered among enthusiasts, for the engine was mated to a FW56A gearbox, which was considered as super-slick and offered the smoothest gear shift amongst all Indian cars during that time. It was pretty zippy for its time too and could hit a top speed of nearly 130 kph!